As expected, Anu Menon’s highly-anticipated film, the Naseeruddin Shah-Kalki Koechlin starrer ‘Waiting’ has struck the right chords with movie-lovers. Besides garnering critical acclaim, a tremendous word-of-mouth feedback — which is a true testament for any film — is additionally ensuring that the film continues to be a crowd-puller.  Due to strong word-of-mouth on opening day, the business is expected to grow 3 to 4 times over the weekend.

Right from Naseer-Kalki’s fun camaraderie and their sterling performances as the poles-apart strangers who become friends while waiting on their comatose spouses, to the beautifully-woven story filled with laughter, love and hope, Menon’s ‘Waiting’ is being hailed for its refreshing content and lilting music. 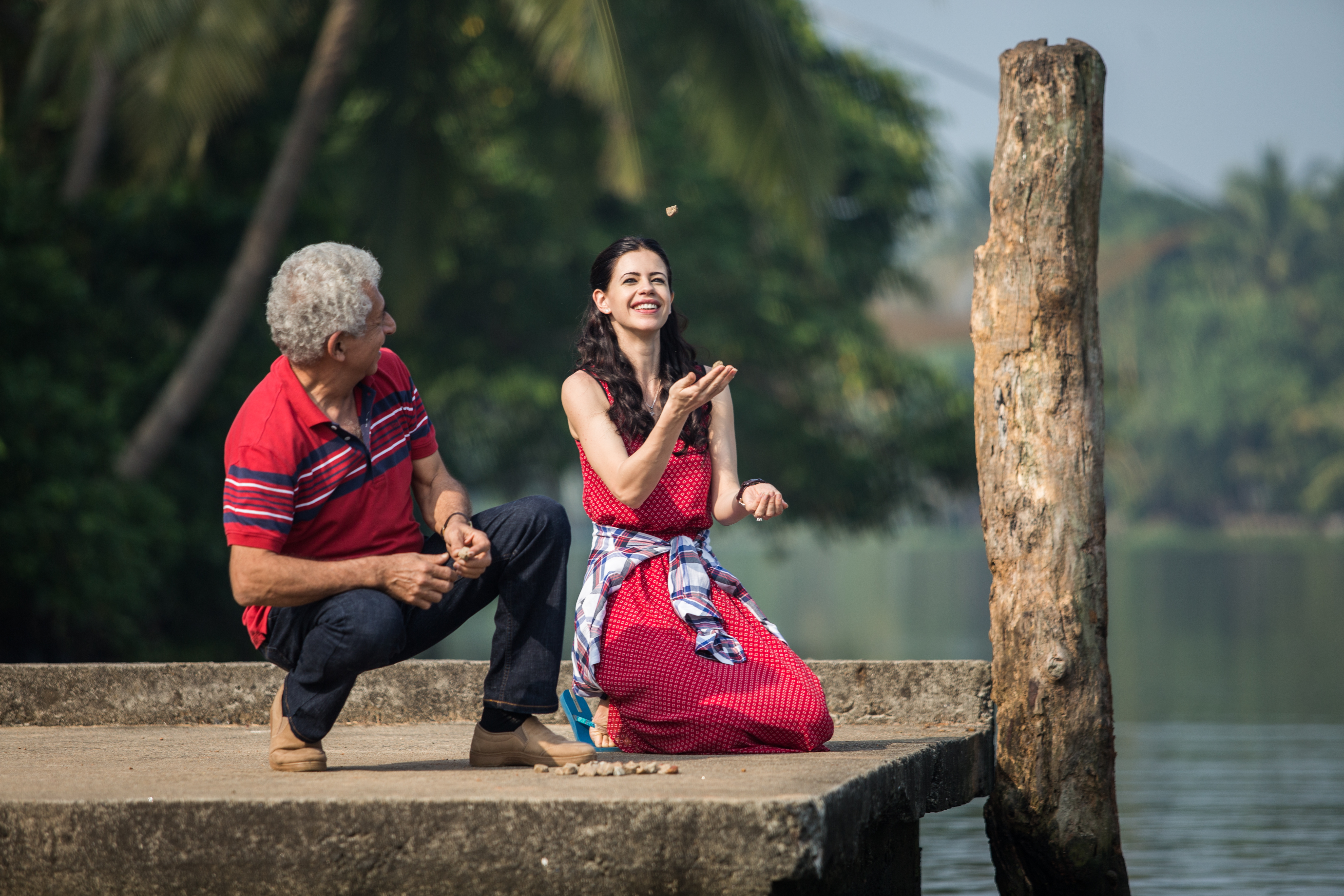 Getting a thumbs-up from the critics and the crowds, the film has kick-started on a high note in spite of just a 288-screen release.

“Waiting has been getting consistently good reviews from critics as well as audiences. Now that news is filtering in about the strong story and performances, we’ve definitely seen a sharp jump in ticket sales. Fans too seem very keen to catch the unlikely Naseer-Kalki pairing.”

“The word of mouth on social media has been so strong for Waiting that most weekend shows are now filling fast. Since it is a ‘star-less’ release week, the best content will rule the roost at the box office.”

Ably supported by Arjun Mathur, Suhasini Maniratnam and Rajat Kapoor, ‘Waiting’ is set to prove once again that there are takers for good cinema and the audience is ready to forego the regular masala for some more meaningful fare!