Amitabh Bachchan, who’s synonymous with his booming baritone, has sung in many of his films over four decades. Once again, he has lent his voice to a soulful song for the upcoming psychological thriller, TE3N, releasing on June 10th. 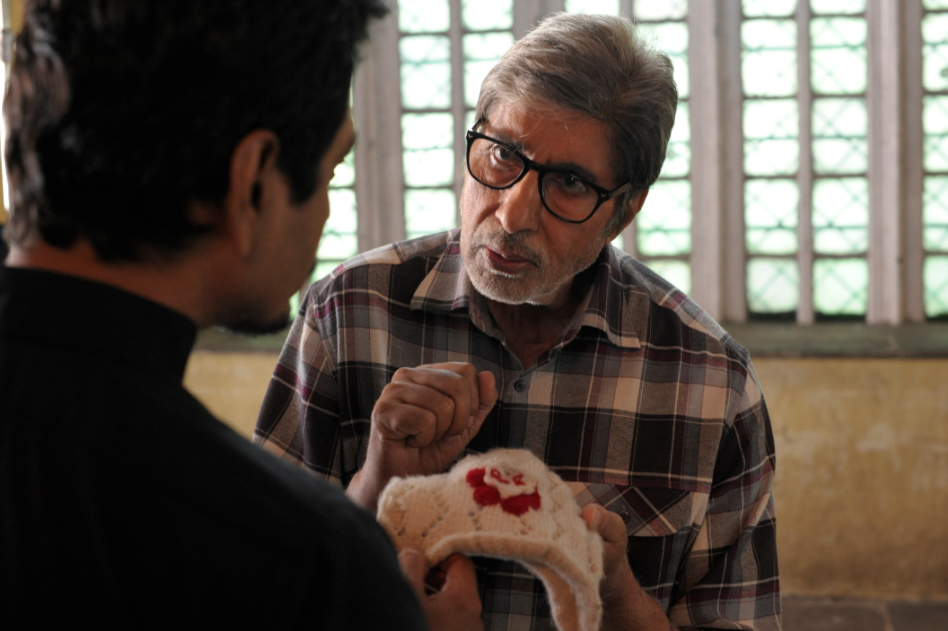 The song titled “Kyun Re”, penned by Amitabh Bhattacharya and composed by Clinton Cerejo, is pivotal to the movie. Bachchan plays a veteran whose granddaughter has gone missing a few years back, and whose search he has still not abandoned, even when the police have lost hope in the case. “Kyun Re” explores the emotions of the grandfather, as he copes with the loss of his ray of light in his life.