The Cannes Film Festival, one of the oldest and most prestigious festivals in the world, is currently underway. This is the 69th edition of the annual event that has been known to only showcase the finest feature and short films from around the world. The upcoming movie Sarbjit, which stars Richa Chadha, Aishwarya Rai Bachchan, and Randeep Hooda, was screened at the festival last night for which it received a great response from audiences. 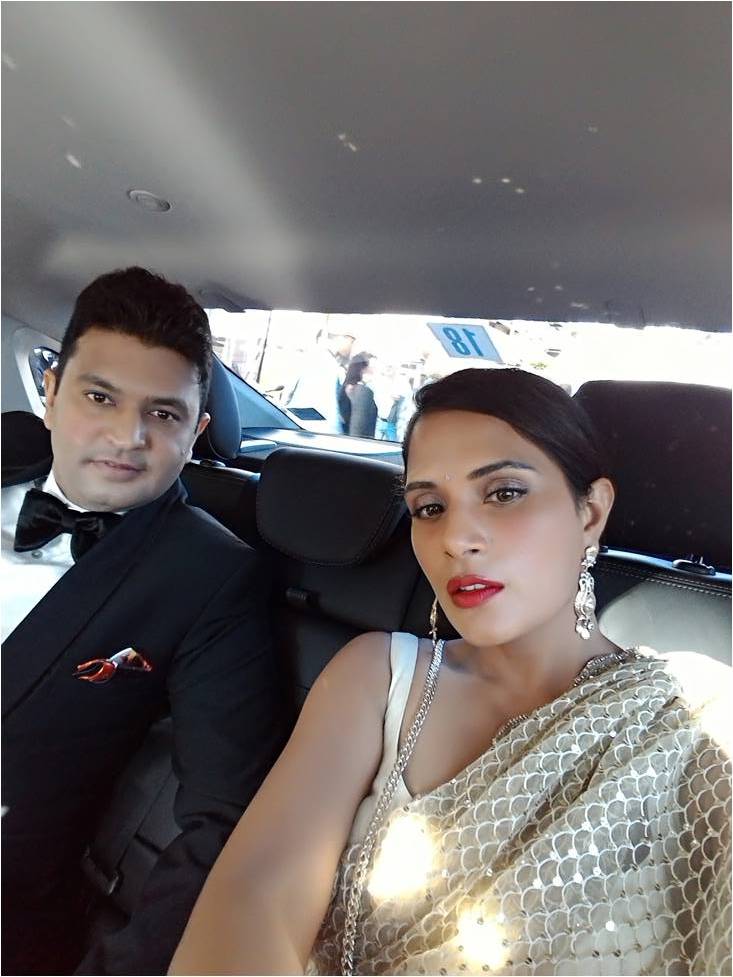 The movie showcases powerful performances by the lead actors, especially Richa who received a lot of praise for her role as Sarbjit’s wife, Sukhpreet Kaur. The audience applauded Richa’s performance and she even had people come to her appreciating the effort she put in for this role.

Richa is no stranger to the Cannes Film Festival, having been there first for Gangs of Wasseypur in 2014 and again last year for the screening of her film Masaan, which received a standing ovation. This year’s trip to Cannes marks the third time in a row that one of Richa’s movies has been screened at this illustrious festival. The talented actress is making it a habit to be a part of movies that are featured at Cannes and this definitely won’t be the last time we see her at the festival. 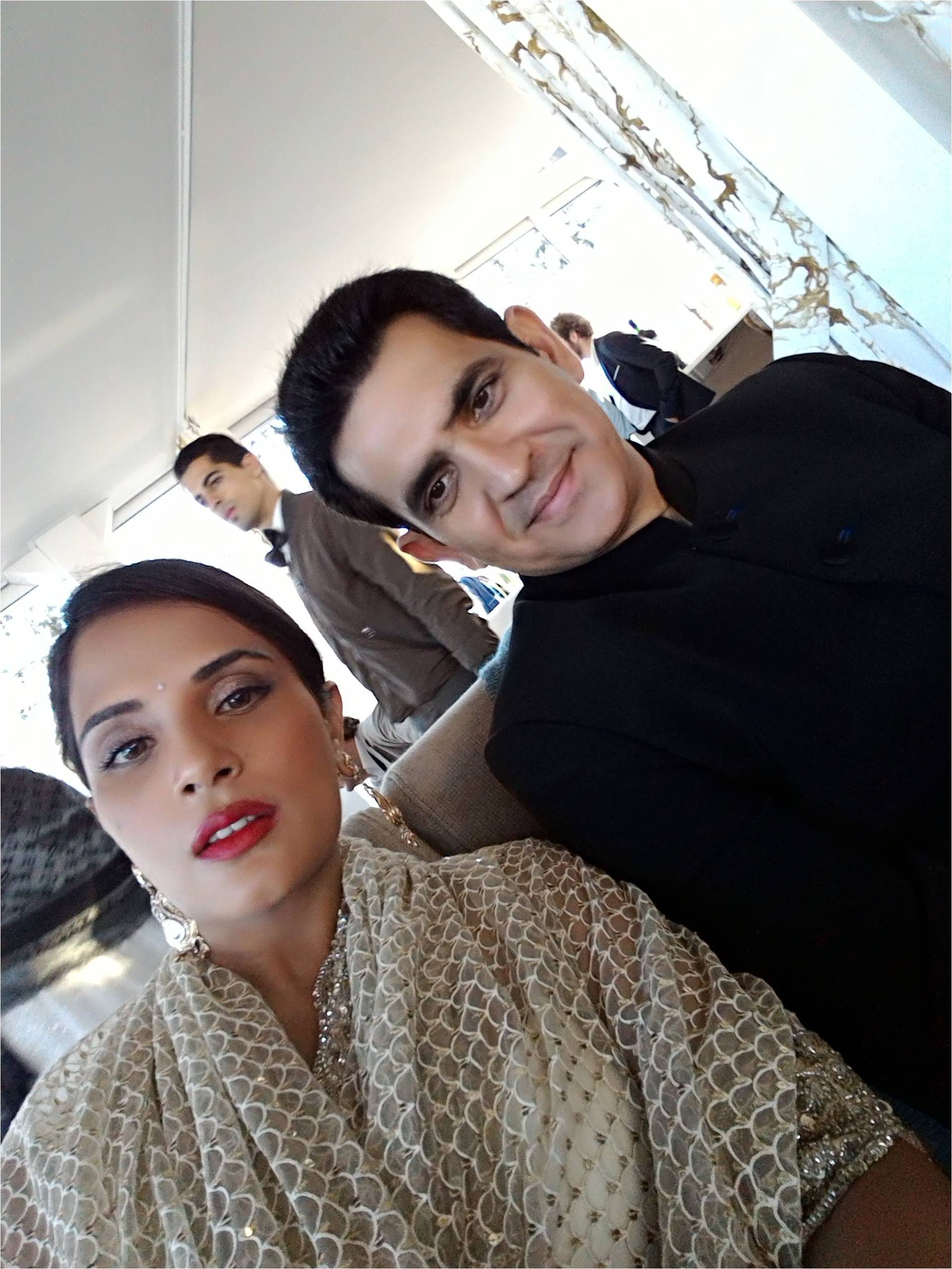 Directed by Omung Kumar, Sarbjit stars Randeep Hooda, Aishwarya Rai Bachchan and Richa Chadha in lead roles and is slated to release on May 20, 2016.