Know for her outspoken ways and brutal honesty, Kalki Koechlin reveals that she does feel that guys have it easy when it comes to shooting, especially since the actors don’t require as much to work on their looks as the actresses do. 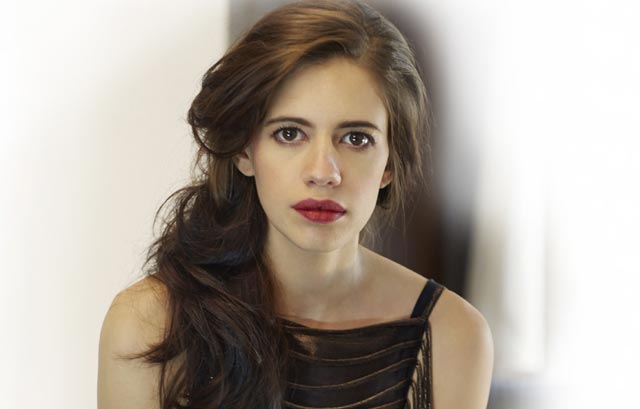 Talking about working on her upcoming film Anu Menon’s Waiting, the actress says,

“Yaa man it wasn’t fair. It was never fair, it’s never fair – guys get it so easy! Naseer Sir (Naseeruddin Shah) just had a pair of one shirt and I was there with my eye makeup and every time I cried my eye makeup would go down and I got messed up with it.”

Directed by Anu Menon and produced by Ishka Films and Drishyam Films, Waiting is set to release on May 27, 2016.