Pelé: Birth of a Legend the highly-anticipated biopic on the early life and the rise of the legendary Brazilian footballer Pelé recently premiered at the Tribeca Film Festival 2016 with the footballer in attendance along with other Hollywood heavyweights including Robert DeNiro.

Insiders reveal that the ace sportsman was thrilled with the attempt of the director-writer duo, the Emmy Award nominated writers Jeff Zimbalist and Michael Zimbalist. The football player is elated with the filmmakers’ attempt to showcase his early life on the big screen. Music for the film has been composed by ace musician and two-time Academy Award-winner A.R. Rahman. 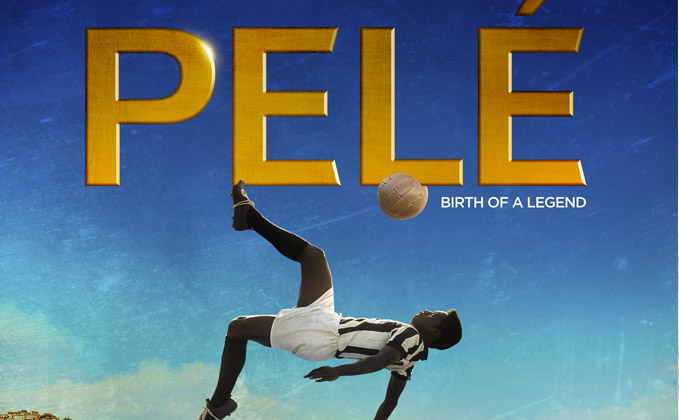 What really sets the film apart, says Pele, is that while people know about his scores, games and goals.

“The big surprise will be that this is the first time that a film tells the story of the beginning of my life.”

Click here to check out the short video below in which Pele talks about the story of his early life being portrayed onscreen.

The first biopic about the youngest World Cup winner, Pelé: Birth of a Legend tells the miraculous story of the legendary Brazilian soccer player Pele’s rise to glory from a young boy, to the 17-year-old, who scored the winning goal in Brazil’s first ever World Cup victory in 1958. 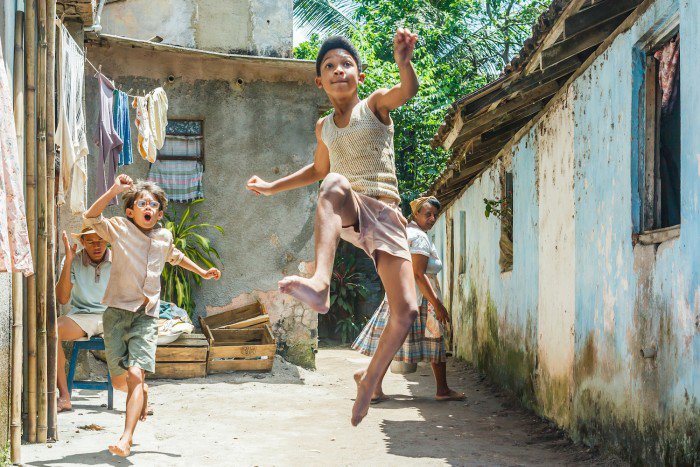 Newcomer Kevin de Paula plays Edson Arantes do Nascimento, better known as Pelé, while the rest of the cast includes Vincent D’Onofrio, Rodrigo Santoro, Diego Boneta, and Colm Meaney. Produced by Academy Award and Emmy Award-winning producer Brian Grazer and being released in India by PVR Pictures, Pelé: Birth of a Legend hits the theatres on May 13, 2016.