The melodious song “Kuch Toh Hai”, which released just a week ago, has already hit one million views on YouTube. This romantic number is beautifully sung by Armaan Malik and composed by his brother Amaal Mallik. The duo have managed to impress everyone yet again with soulful music.

Love never hurts. Love heals. The tagline of the movie is definitely justified by this song, which beautifully captures the relation of a couple that is rarely seen these days. Having a million hits already, people are showering their love for the movie before its release. 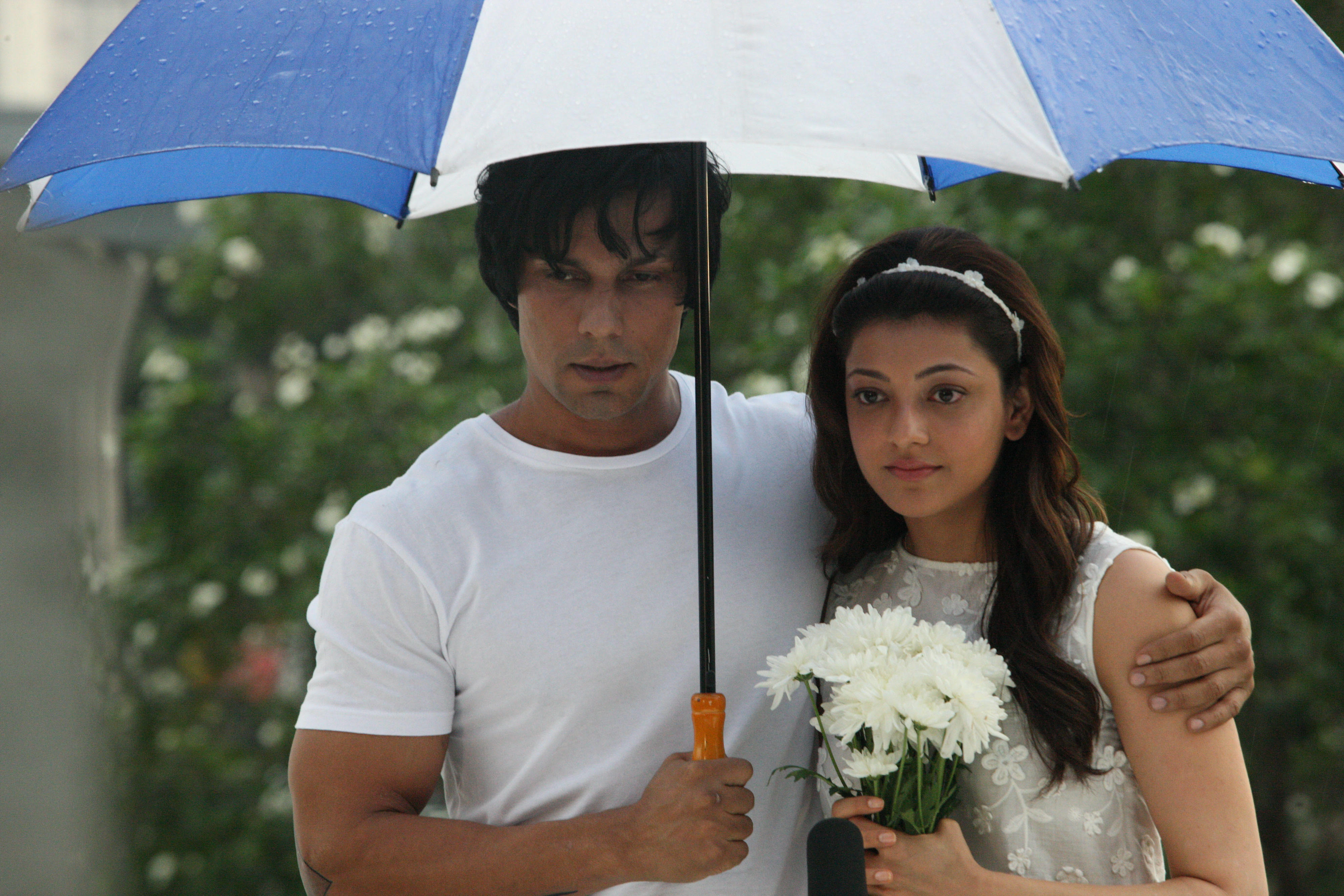 Directed by Deepak Tijori and produced by Dhiraj Shetty, Avinaash V. Rai, and Dhaval Jayantilal Gada, Do Lafzon Ki Kahani starring Randeep Hooda and Kajal Aggarwal in lead roles is all set to release on June 10, 2016.