While multiple baseless theories may be doing the rounds about the stunning Nargis Fakhri, here’s the honest truth setting the record straight. After completing her commitments for Azhar and with the consent and good wishes of the producer of her next film Sajid Nadiadwala for Housefull 3, Nargis has taken time off to nurse herself back to health. She will be back as soon as as she’s fit and has no plans to quit the industry whatsoever. 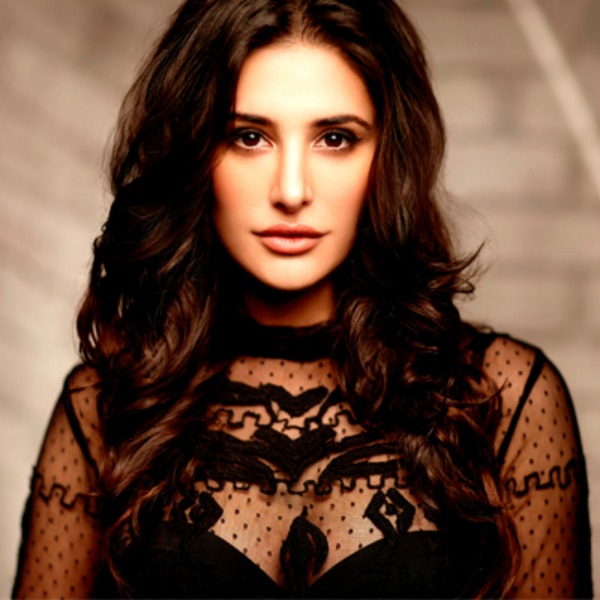 “Nargis has been extremely overworked working on 3 films simultaneously over the last year. For someone who’s used to doing one film at a time, this was quite a bit for Nargis. Schedules and intense work hours that film-making demands is not something everyone can cope with. In addition, she has been unwell right through the Azhar promotions with multiple injuries – torn hamstring, anterior knee ligament thinning, and mild socket dislocation along with burning of the stomach lining due to lead and arsenic poisoning. Due to these multiple issues and her overall exhaustion, she had a fever of about 101 degrees right through her promotions. Even though she was advised complete rest, she ensured she completed everything she had committed to for Azhar. However, due to her deteriorating condition, she had to request her Sajid sir and bow out of Housefull 3 promotions to go back home to New York for a month to address all her medical issues and recuperate. “ 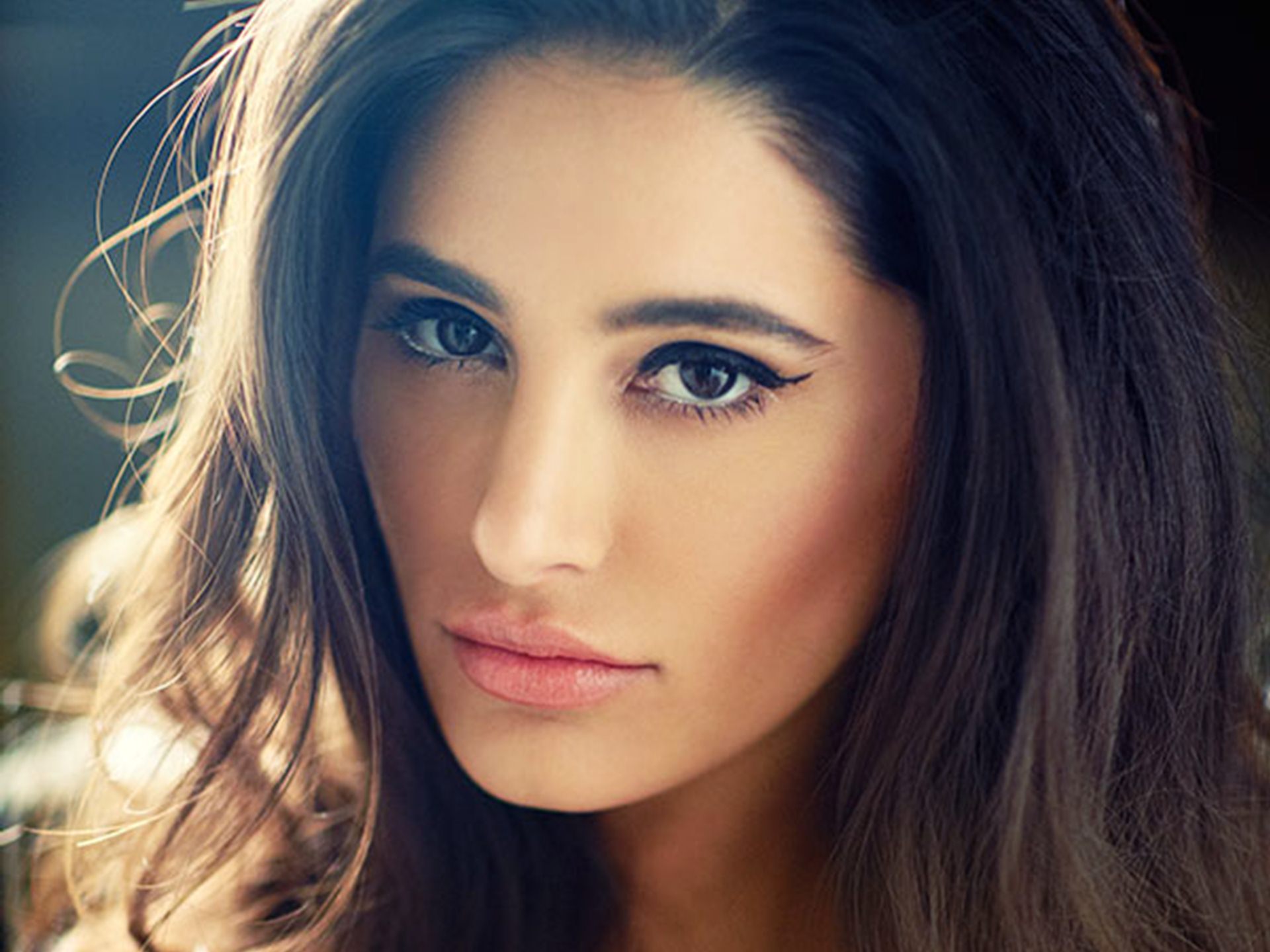 “She has no plans to leave B-Town and will be back to sets to complete the pending patchwork for her film Banjo June 2nd week onwards with Riteish Deshmukh. In addition, she has already verbally agreed to two other projects for 2017 before she left and will complete the paperwork when she’s back. That, coupled with her brand commitments that extend over multiple years, is testament of her being here to stay for good.“

“Our priority is Nargis’s health. We do hope that she recuperates fast and can be there around the release of the film as she is an integral part of Housefull 3 team.”

We wish Nargis a speedy recovery and look forward to see one of our favorite and honestly entertaining gals on and off screen back very very soon.