The makers of the film Hai Apna Dil Toh Awara have released a new song titled “Meheram Mere”. This song is a romantic number featuring the three leading couples of the movie, driving through a scenic picturesque locale, expressing the magical emotion of love to one another. The beautiful scenery along with the soothing lyrics will definitely touch your heart! 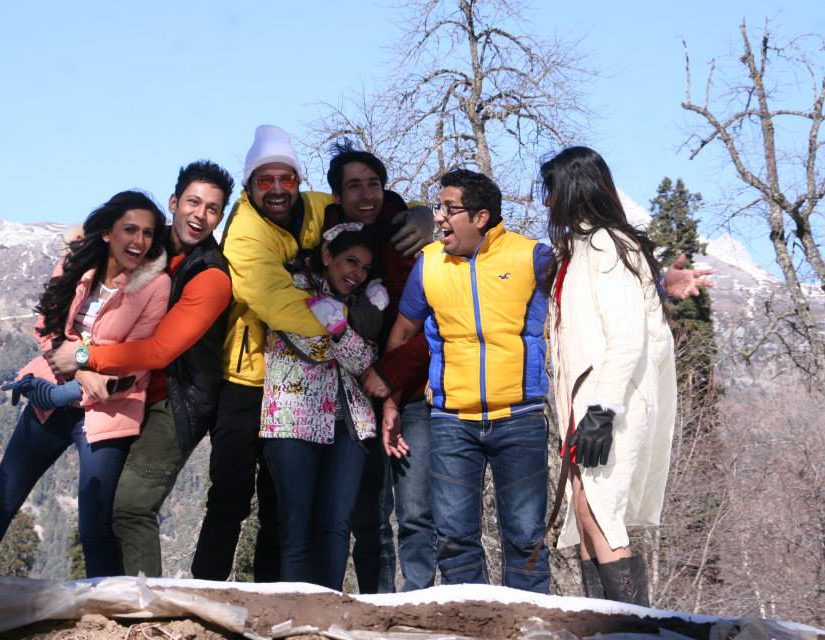 “Meheram Mere” is sung by the mellifluous Mohit Chauhan, with lyrics written by Mohit Pathak and music composed by Ajay Singha. Take a look!