The second season of Box Cricket League is on verge of the finale. And two deserving teams have entered the finale and they are Delhi Dragons and Chandigarh Cubs. 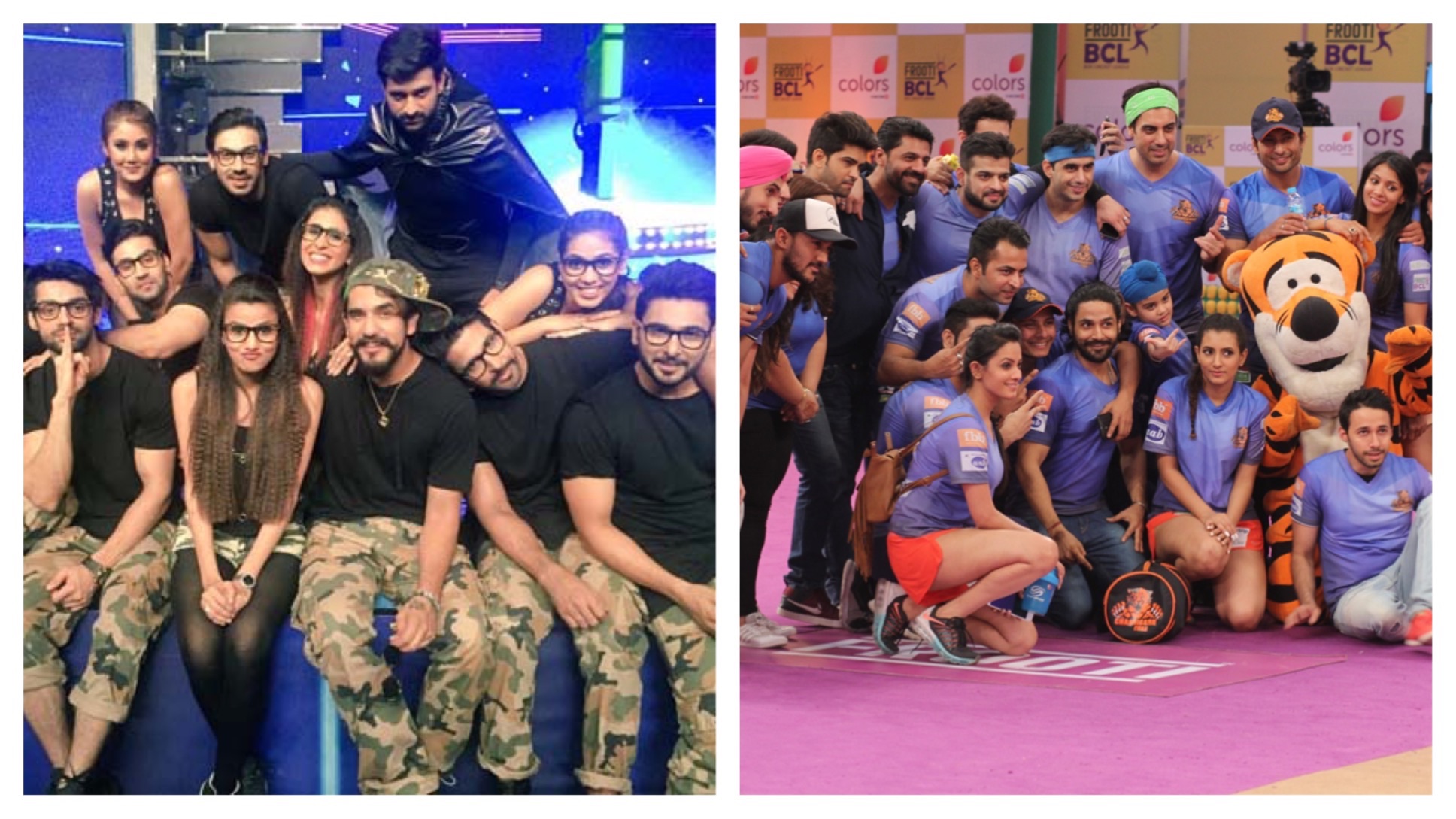 Commenting on the finale the director of Marinating Films Co-owner of BCL, Sunny Arora says,

” The best two teams have reached the finale. We all are excited to see the finale match between Delhi and Chandigarh.”

“The entire team has worked very hard to create this final product , what people watch on television screen is a huge effort.I guess our hard work has paid off.”

The most interesting factor of this year BCL is undoubtedly the women power of the squad. What is your take on that?

“The Women Power. I can say that , today Chandigarh Cubs is in the finale because of their female players. And the other teams have also realized that , if they want to go ahead in the league the female players have to play well. A lot of girls have performed very well this year like Tanya Sharma , Shikha Singh , Firoza Khan to name few.”

The finale is going to be tough because both teams have played five matches and won all five. May the best team win.