A biopic on world renowned Indian mathematician Anand Kumar is soon to begin filming!  Kumar is well known for his “Super 30” program, where he coaches economically backward students for IIT-Jee, the entrance exam of the Indian Institute of Technology (IIT).  He founded “Super 30” in 2002 and by 2015, 333 students out of the 390 students coached by him, have made it to IIT.  Discovery Channel has covered his work in a documentary. The Film will be made under the banner of Reel Life Entertainment (I) Pvt Ltd and Phantom Films Pvt. Ltd.  The makers of the cult classic comedy “Andaz Apna Apna” – Vinay Sinha and his team – are in talks with an A List actor to play the lead in the biopic.  Producers Vinay Sinha, Priti Sinha, co-producer Namrata Oberoi, Associate Producer Amod Sinha, director Vikas Bahl and writer Sanjeev Dutta headed to Patna to announce the film with Anand Kumar.  Tamil superstar Vikram, who is also one of the directors in Reel Life Entertainment, is also excited about this project! 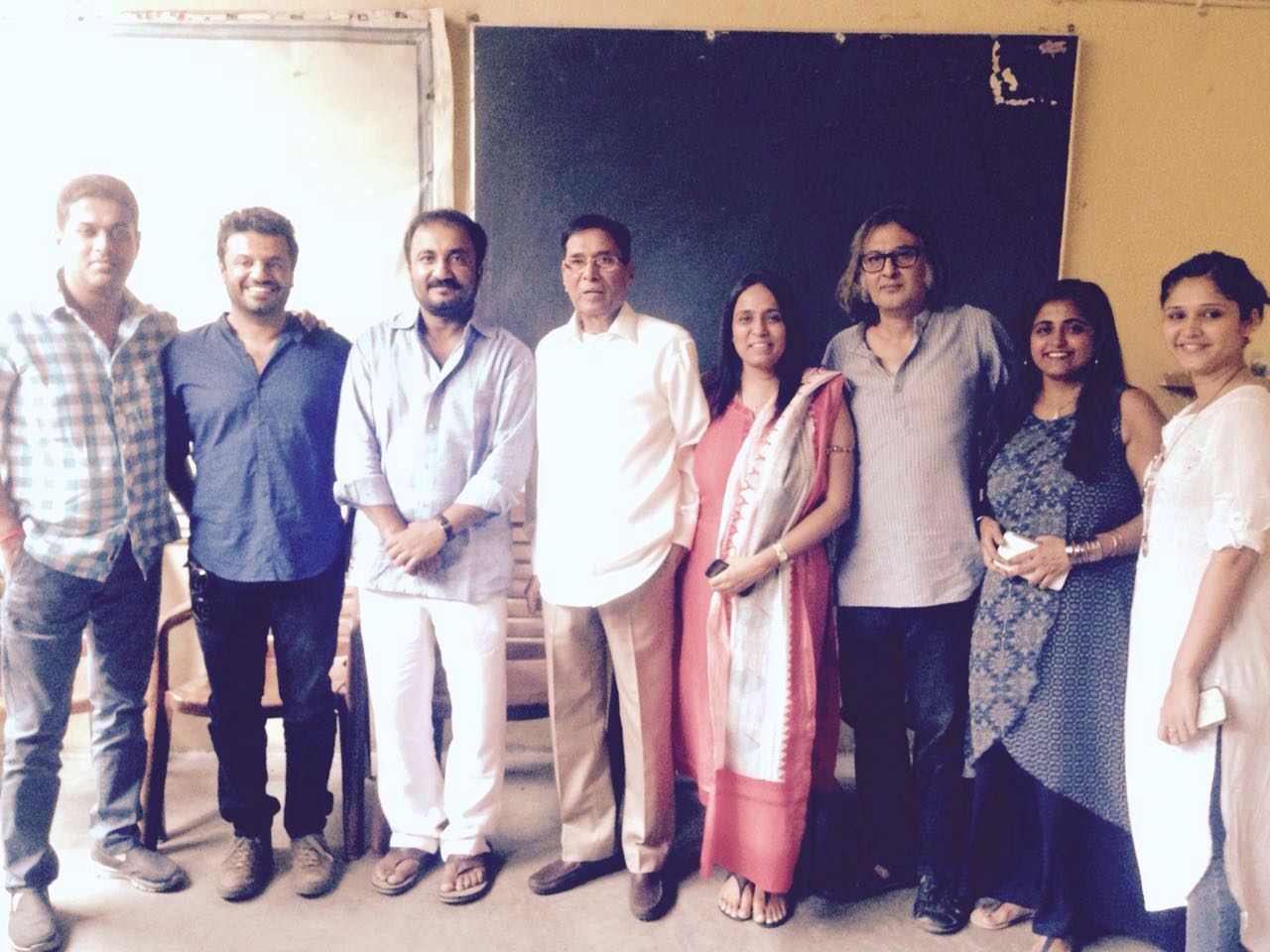 “It’s been a long journey…we met Anandji, a year ago and he recently agreed to give us the rights of his inspirational story. Sanjeev Dutta was roped in to write the film and simultaneously Vikas Bahl was signed as Director. We have now joined hands with Phantom to produce the film with us. The film is set to go on floors early next year.”

Looks like we’ll have to wait a while before the film releases, but we’re sure this will be a good one!