The Film Industry has always had a home for new actors and actresses, a place where risks can be taken a place where new things can be learned, a place where a dreams can come true. Well the gorgeous Actress Aanushka Ramesh who was seen in the Punjabi Film “Canada Di Flight” is now doing her Hindi debut called “Mangal Ho”. 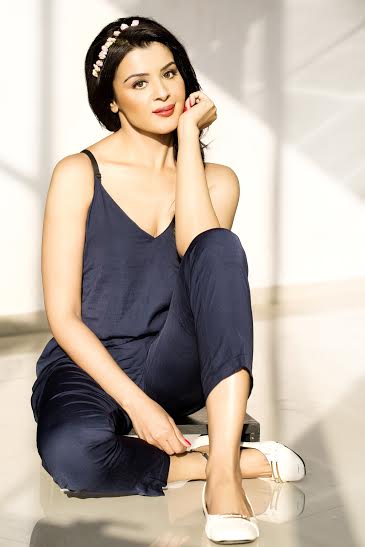 “After my debut in Punjabi films Canada Di Flights which was a successful debut I got this offer and I was more than delighted to grab this one. Mangal Ho is a scifi comedy film and we have shot 50% of the film. I am playing the female lead in the film whose name is Khushi Armstrong. She is a nerd and highly intelligent girl. And the male lead is Budhhi De being played by director himself Prithwish. So just with the character name you can guess that in nature two are just opposites.”