The 6th Annual Ghanta Awards is back to avenge the brain damage that bad movies caused to audiences! The hilarious and wacky Ghanta Awards has been received very well by the film fraternity and audiences alike, in the past 5 years. Everyone from Shahrukh Khan, Ranbir Kapoor, and Kajol Devgan, to Anushka Sharma and Sunny Leone are nominees for this year’s Annual Ghanta Awards. We’ll be seeing films like “Dilwale,” “Shandaar” and even Sallu Bhai’s “Prem Ratan Dhan Payo” on the Ghanta Awards nomination list as well. 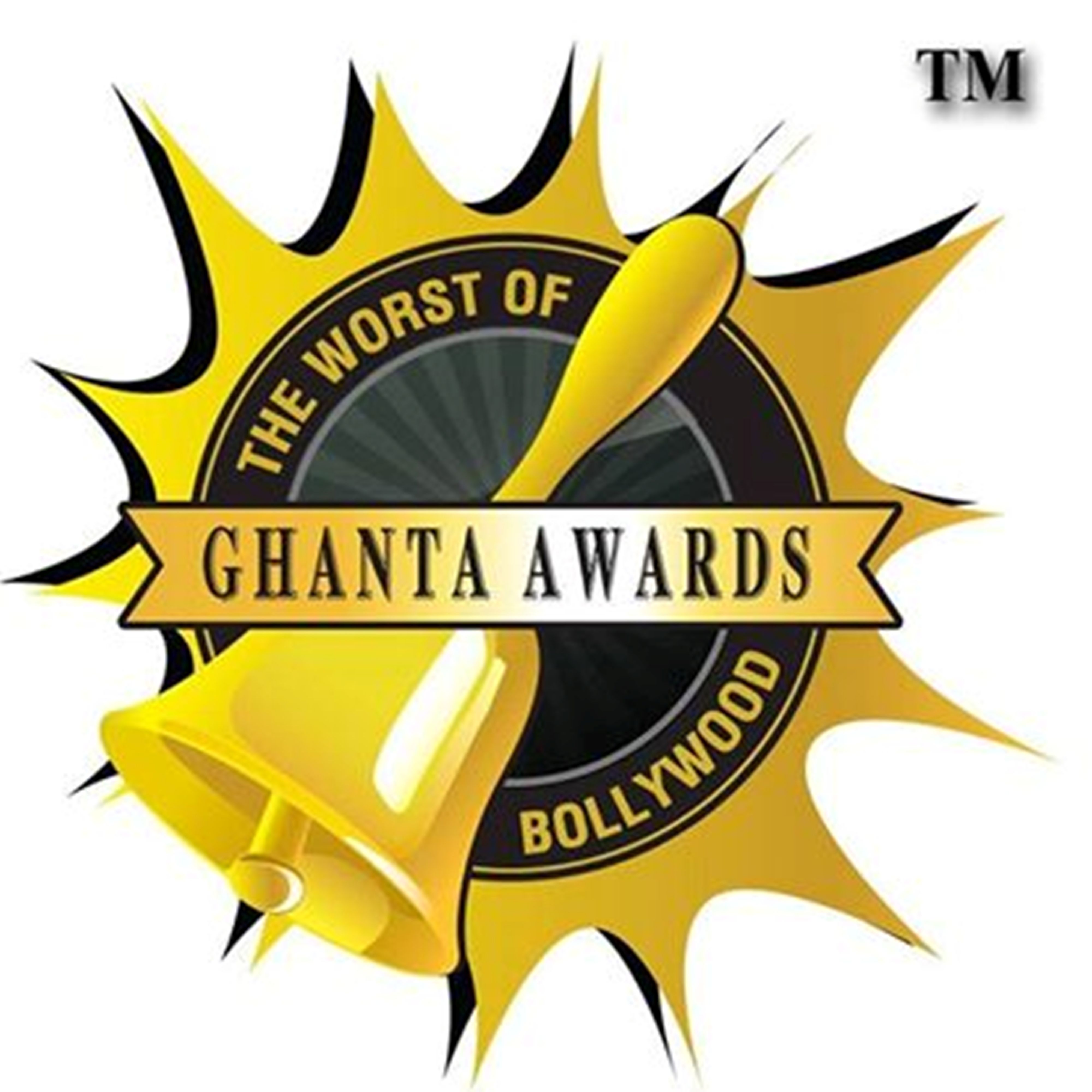 INvision Entertainment Pvt Ltd is all set to etch the ‘wall of shame’ with Bollywood’s popular as well as not so celebrated names. The much-awaited award night unfolds on May 15th, 2016 at J.W. Marriot, Mumbai with a pun-packed live show fuelled by online voting by the audience. A panel of witty and distinguished judges along with the exciting online voting system recognizes the worst of Bollywood every year.

The audience gets to vote 14 categories representing the worst of Bollywood. Online voting goes on till the eve of the grand night. Categories including Worst Actor, Worst Film, Worst Director, Wtf Was That and much more give the audience the satisfaction of expressing their regret for watching this stuff, all in good humor of course!

The genius who brings it all together. With a rich experience of 20 years, the visionary Gagan Takyar—Managing Director of INvision Entertainment Pvt Ltd.

“It is indeed our pleasure to host the 6th Season of Ghanta Awards after five successful years” Takyakar said. “The idea behind The Ghanta awards is not to laugh at Bollywood but to laugh with Bollywood. In Season 6, we are stepping up to showcase the superlatives in creativity, by getting new and experienced performers from across the country. It’s going to be a riot! Waiting for Bollywood to come and have fun with us”

Actress, Comedian, and Entrepreneur Shruti Seth said, “It’s that time of the year when the worst of the worst are honored at The Ghanta awards. year after year we have received appreciation and acknowledgment from the audiences as well as the fraternity. We’re hoping for the same this time as well. It takes a mighty heart to laugh at oneself; I am glad that Bollywood has warmed up to it now. It’s all in good spirit!”

Given that our sense of humor has evolved, and Bollywood has been sporting enough to take jokes on themselves, Ghanta Awards is expecting a decent turnout from the industry this year, some of whom may even turn up to collect their own awards!

The Ghanta’s will be exciting in more than one ways this year. This year they bring to the table humor from all across the country. The talent this year is a brilliant mix of humor from North, West and elitist to cater to sensibilities across the country. While Radhika Vaz will bring to the table her edginess, the techie satirist Sanjay Rajoura would add his quirk to Hollywood’s worst. While Neeti Palta has a spunky take on the worst of Bollywood, Manan Desai promises to liven it up with his desi spoofy takes.

This year they’re making it even bigger by taking the show nationally to 6 cities and to UAE and Singapore that amasses a huge Bollywood fan following. So get ready to laugh like never before as you watch the night fill with fun, chuckles, and satirical entertainment. We bring to you the entire nomination list of the Ghanta Awards. Here’s the nomination for Ghanta Awards 2016:

10. Worst Miscasting
Jacqueline Fernandes as a Filmmaker in Roy
Ajay Devgn as an Intelligent Family Man in Drishyam
Emraan Hashmi as an Invisible Man in Mr. X
Karan Johar as Gangster in Bombay Velvet
Sunny Deol in I loves NY as an eligible bachelor