Known for producing content based hit entertaining movies like Singh Saab the Great, Guddu Rangeela, Calender Girls, Sangeeta Ahir’s ManglMurti Films has added a new dimension, by spreading its wings and entering the distribution market. The promising production house has chosen the most awaited Hollywood film of the year ‘Batman V/S Superman: Dawn of Justice’ to start their distribution channel. ManglMurti Films will distribute the film in the Mumbai Circuit. 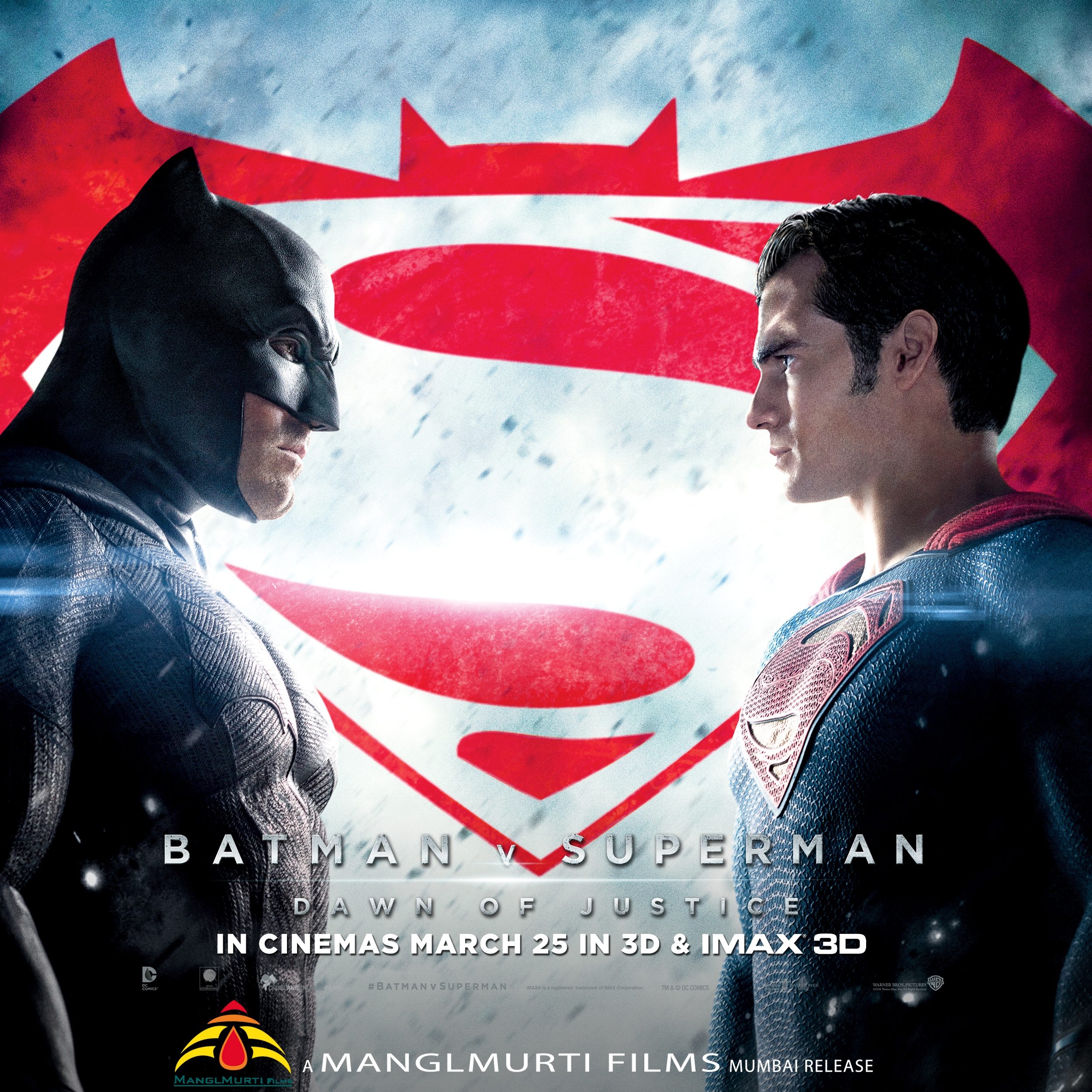 A journey which began from ‘Vaah! Life Ho Toh Aisi’ has added a new chapter for ManglMurti films. Having carved a niche in both Bollywood and Marathi films, Sangeeta Ahir firmly believes this won’t be a one off movie and ManglMurti Film will be aggressively picking up good films for distribution. Commenting on the same Sangeeta Ahir, Producer of ManglMurti Film says,

“We have been discussing about entering distribution for some time and were waiting for the right moment and what better way than this movie. The two super heroes that generation have seen and now coming together and associating with them is like a cherry on the cake.” 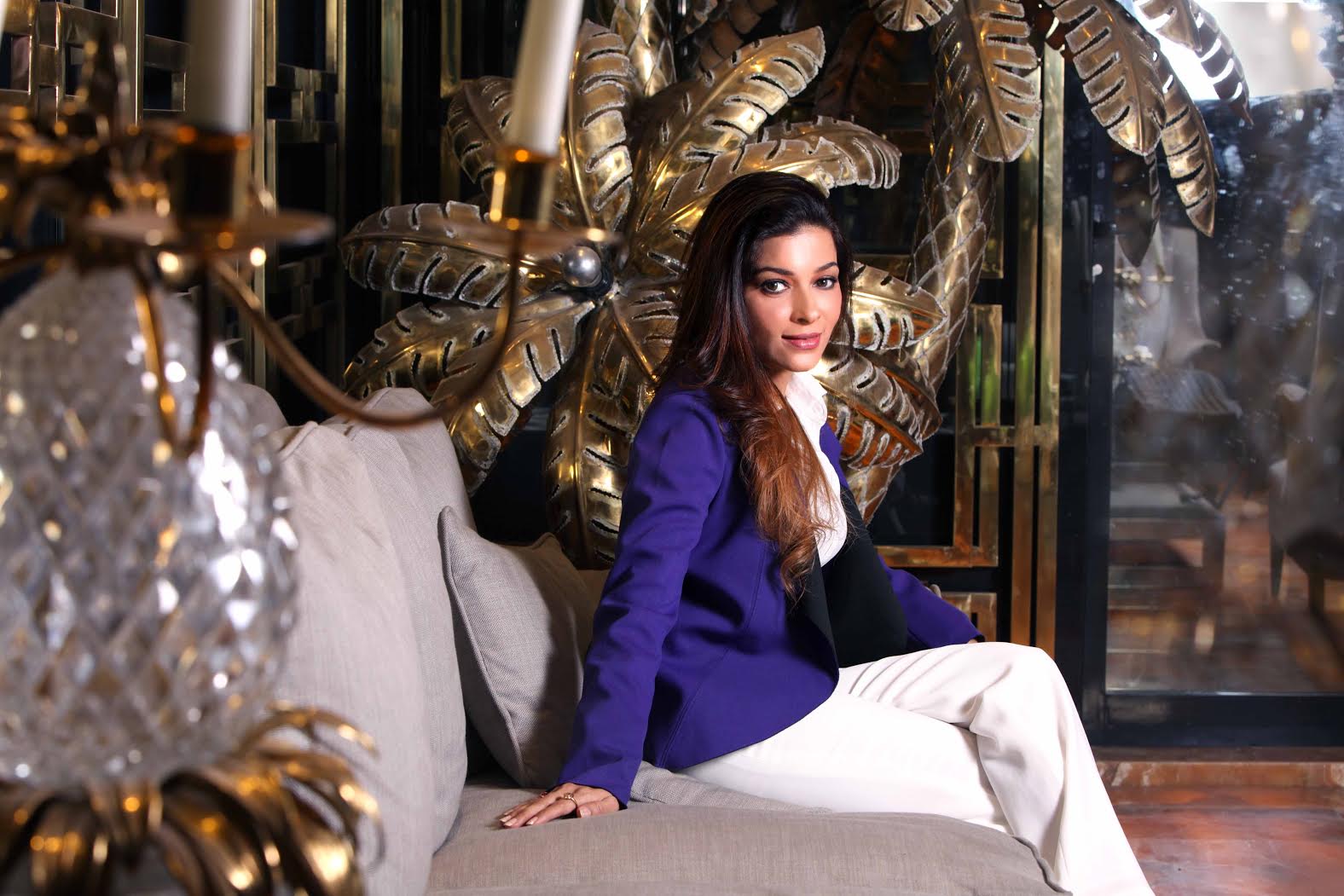 Last few years have been quiet high for ManglMurti Film, as they forayed into Marathi films with ‘Daagdi Chaawl’ which was well received and loved by the audiences and now they are entering into distribution. It’s going to be great year for the Production House who is entering into a new phase. This indeed is a great phase for the film industry as more films are being branded in India! Kudos to the Production Home!