Numerous fans of Life OK’s Dream Girl are disappointed and for two reasons. The first, Dream Girl has ended and the second, Ayesha (Shraddha Arya) took home the trophy in the end! However, as a viewer and blogger I feel as if there would have been no better way to end the show than in the catastrophic manner that it did. Here are five reasons why I believe that the final episode of Dream Girl was beyond epic:

The Dream Girl
Let’s face it, from the title to the title role, the show had only dream girl on whom the entire focus was. Shraddha Arya as the self-obsessed superstar had to have an edge over her enemies and the finale justified that edge. While Aarti, the formerly meek and delicate sibling took away Ayesha’s confidence, Ayesha took away her prized possession, her trophy, her child! 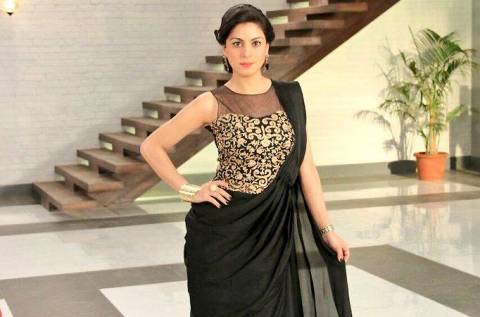 Revenge Complete
If you see things from Ayesha’s perspective, she is not entirely wrong. What was wrong are her actions, not her ultimate goals. Her goal was to be the sole queen of the film industry and once Laxmi and Aarti came along, she felt the inferiority and insecurity which comes from competition. She simply could not help think that these women were out to ruin her and so she came back and ruined them.

Rose and Thorns
As much as we’d like to believe that life is a box of chocolates and a bed of roses, we forget to count the calories and the thorns. Life does not always have a happy ending and Dream Girl helps us realize that. With the nice twin Aarti left distraught and the evil twin Ayesha taking home the cake, we get to see that sometimes, the bad guy does win but one should not give up. 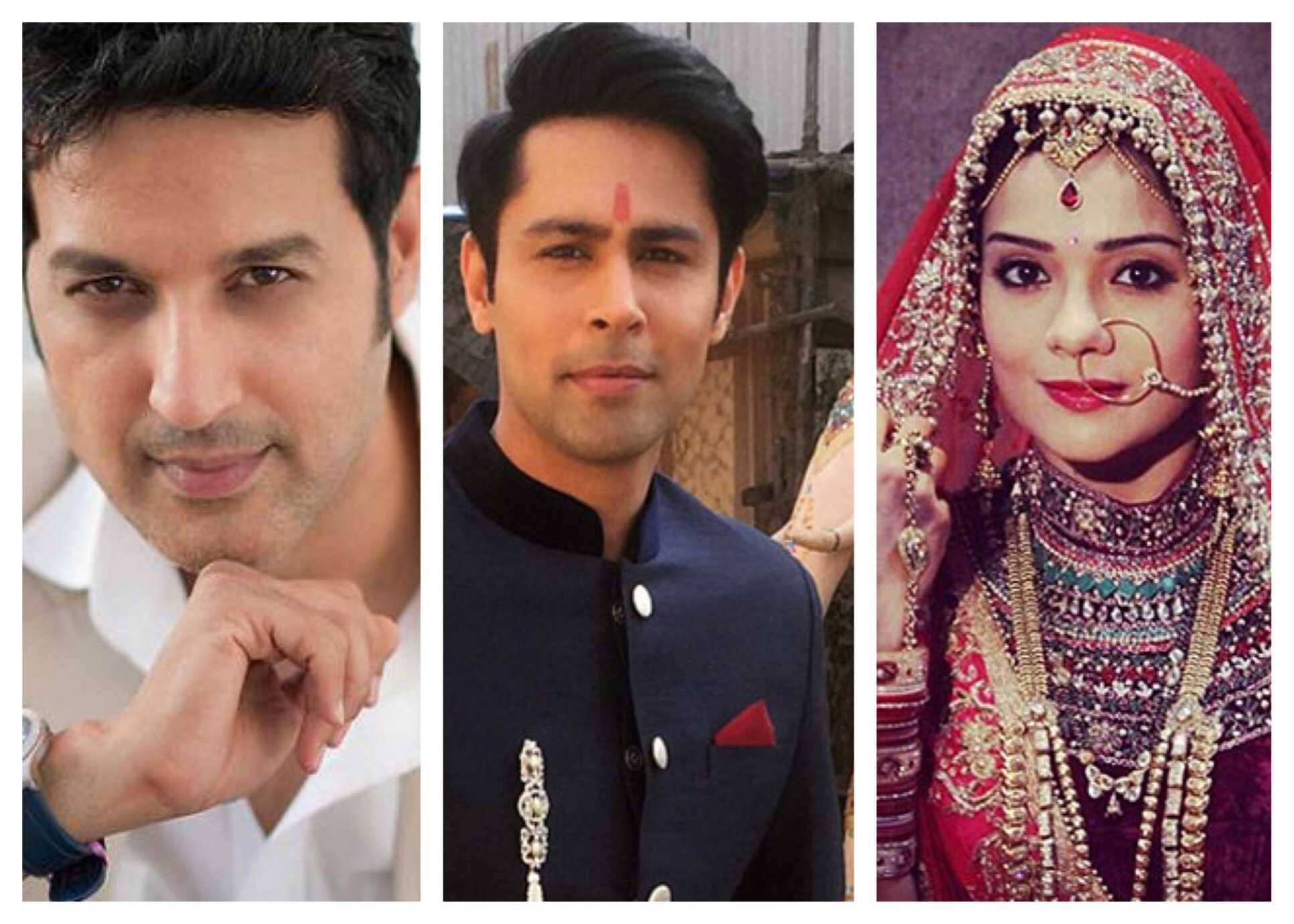 Raghu, Aarti and Manav’s friendship
There was sort of an ultimate trio effect between Raghu, Manav and Aarti. Despite their individual losses they have not left their stance as the do-gooders. Raghu, who is usually the skeptic, was shown in a more positive light as he eased Aarti’s pain and gave her the much needed reassurance. Aarti, still a hopeful and positive person felt defeat for the first time on the show, making her more susceptible to doubt. Manav, still copping with the loss of his brother and sister like bhabhi has found a new family in Raghu and Aarti after all that has occured. 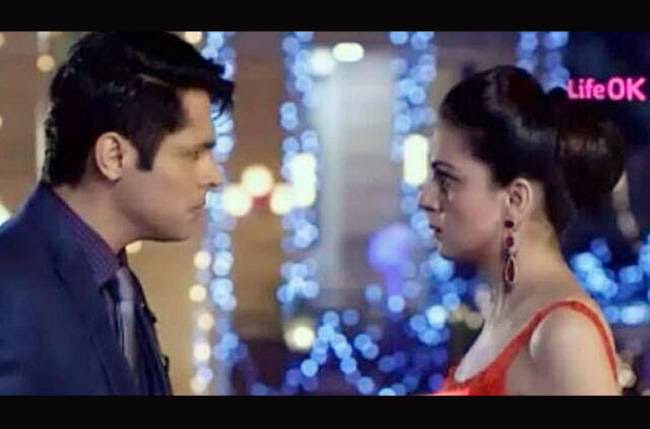 A Sequel Maybe?
The open ended-ness the show hints at the possibility of a sequel. With Raghu still reassuring Aarti that they will find their daughter and Ayesha adamant on making Sasha the new dream girl, it would be interesting to see what kind of teenager Sasha turns out to be. Maker are you listening?