Salman Khan took the stage recently at one of his first live concerts in Surat and the superstar was accompanied by some of the most gorgeous faces of Bollywood. Sonnalli Seygall, being one of them, had a great time at her first big performance with Salman Khan watching out for her. 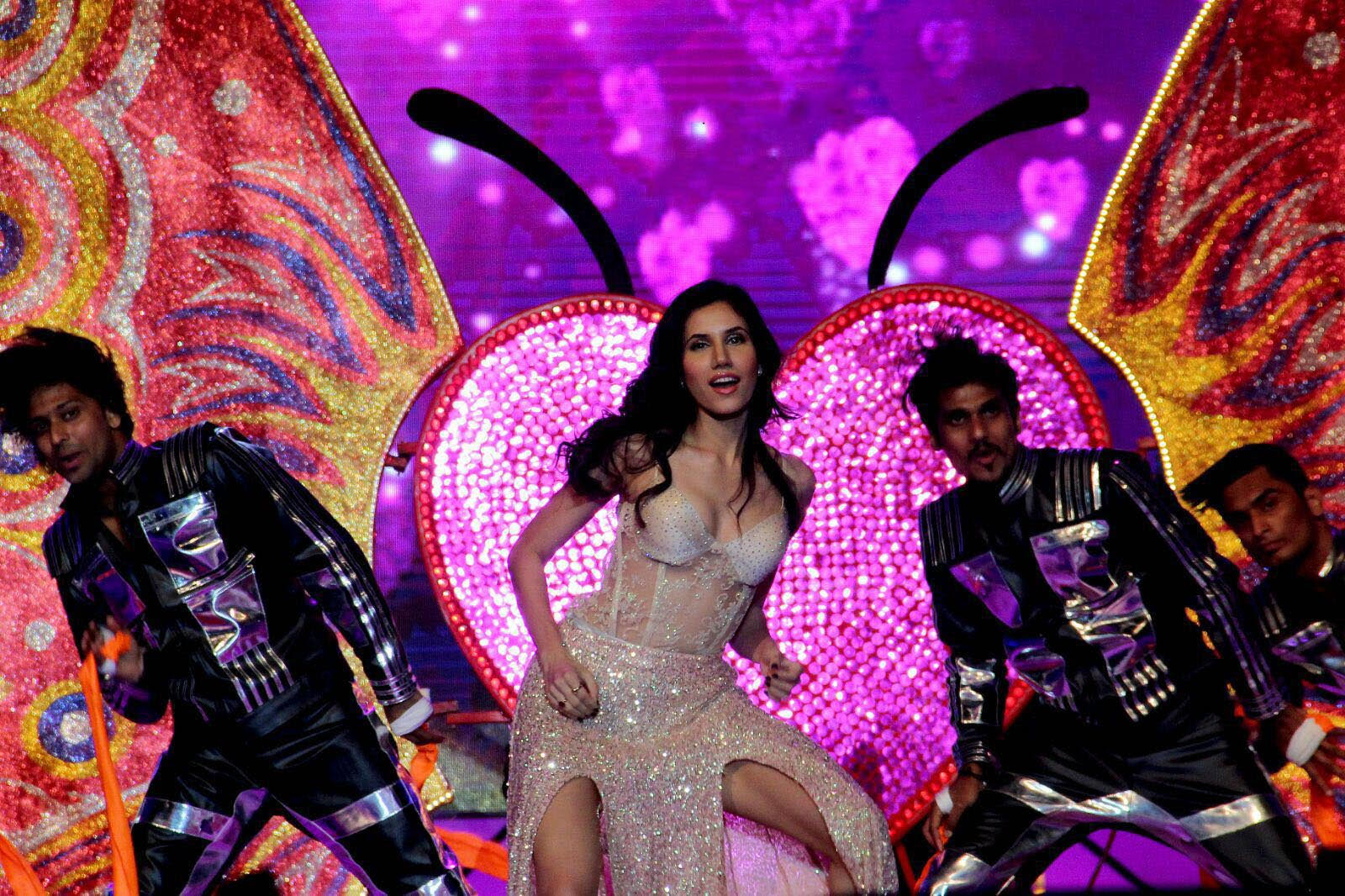 Sonnalli was going to open the show and was well-prepared with back-to-back rehearsals but she was still very nervous as this was going to be her first big show and she was entrust with the responsibility of opening it. Salman obviously knew that and tried to relax her, encouraging her to put forward her best, which Sonnalli certainly did. To her surprise, Salman was backstage watching the whole performance and was all praises about it!

Talking about the incident, Sonnalli said,

“It was my first big performance and I am super happy that Salman has supporting me once again.”

The actress’ first time being supported by the superstar was around the release of Pyaar Ka Punchnama 2, when Salman took to Twitter to wish Sonnalli all the best.

Sonnalli surely is a lucky girl with someone like Salman looking out for her!