After a snowed in weekend, it felt good to be at the movies today! What made my trip to the movies even better though was walking out feeling uplifted and happy. That’s what you will feel when watching Raja Krishna Menon’s Airlift. 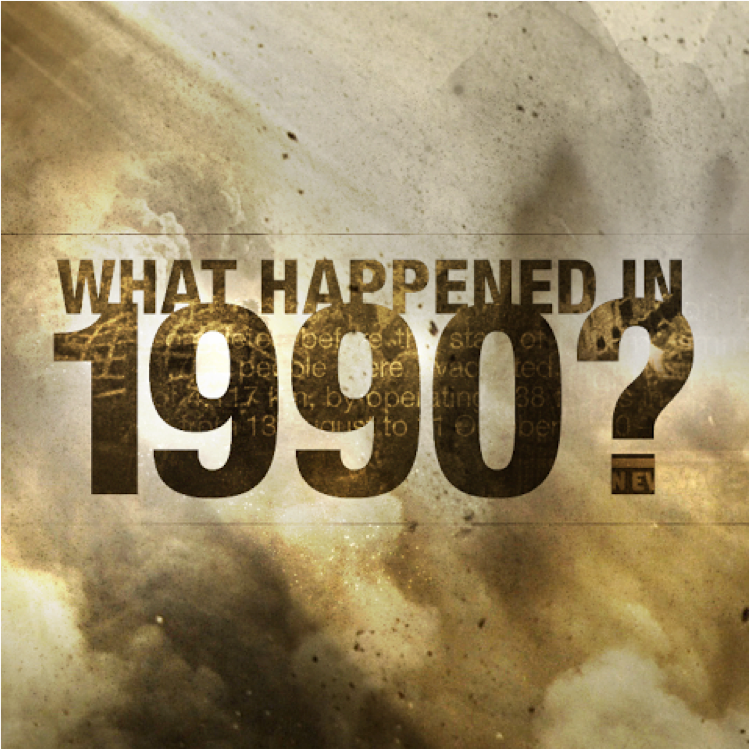 I have a soft corner for films that surround India and patriotism, even though I wasn’t born in India, I am still Indian. And that’s what I have learnt from these kind of films. When you watch Airlift many of you may be able to connect to Akshay Kumar’s character Ranjit Katyal. There are times you feel so angry about India because it’s not a perfect country, but there are large events that have gone unrecognized in our country, just like the story of Airlift.

Akshay Kumar was not alone in this film though. There was Nimrat Kaur is a divine actress, who had a strong role as Ranjit’s wife Amrita. Akshay and Nimrat were joined by many talented supporting actors like Purab Kholi, Prakash Balawadi, Kummud Mishra and many more!

This story originates from true events and more importantly a story about the largest air-evacuation that has ever occurred in the world.

A beautifully told story, showing realism and practical reaction from the common man or woman. Emotional, moving, and even some funny moments. The entire film covers all elements, yet with simple messages that ought to be conveyed to the people of our country.

The film also had really good music. Not a lot, but just enough to keep the film entertaining, emotional, and have you fall in love too. No matter where you are in the world, you’ll feel proud to be Indian.

Urban Asian’s review of Airlift is

Check out my favorite track by Arijit Singh