The much-awaited second trailer of Point Break is finally out. The high-octane action thriller hit bulls-eye with action-lovers with its first trailer and now the film’s second trailer gives the audiences a sneak-peek into the death-defying stunts of a whole new level that feature in the film.

Directed by Ericson Core (Best known for his work as a DoP in Fast and Furious as well as directing Invincible) the film is a remake of the 1991 cult hit Point Break starring Patrick Swayze and Keanu Reeves and revolves around a young FBI agent, Johnny Utah (Luke Bracey) who infiltrates a team of thrill-seeking elite athletes – led by the charismatic Bodhi (Edgar Ramirez). This extraordinary team of extreme-sports athletes is suspected of masterminding and carrying out a spate of outrageous, unprecedented and sophisticated corporate heists in the most unusual ways. 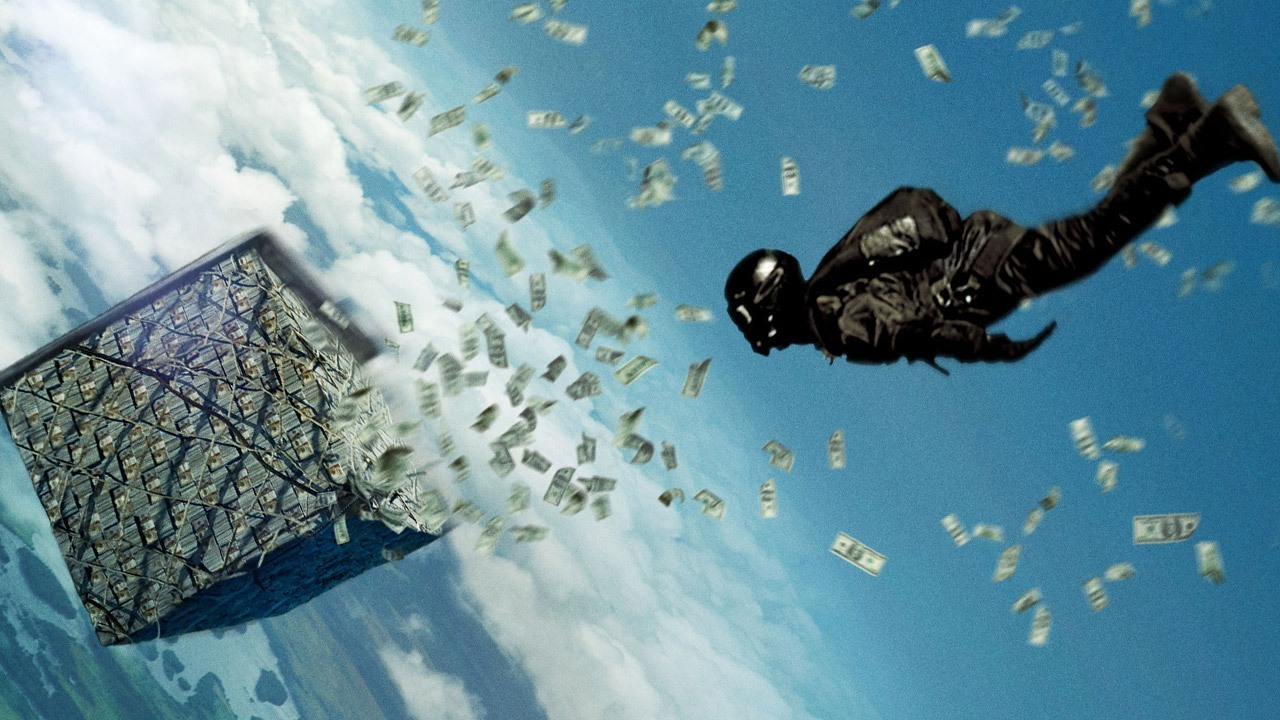 The film has already been garnering worldwide recognition for capturing the most daring athleticism, stunts and action sequences all performed by elite athletes representing the world’s best in class in the world of extreme adventure sports.