Paritosh Painter who was brought in as a network creative director for Reliance Broadcast for their 92.7 Big FM Radio Channel and Big Magic TV Channel has quit Reliance Broadcast to concentrate on his theatrical productions and Film and TV Writing! 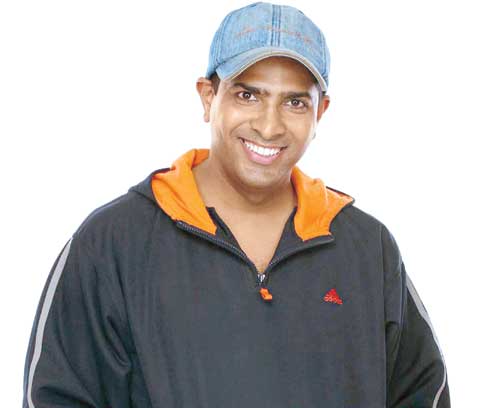 Paritosh had created and written “Akbar Birbal” for Big Magic, which till date is Big Magic’s biggest show. The ratings sored from 7 GRP to 42 GRP in a period of just 4 months. Paritosh was then brought on board and helped create a number of Shows for BIG MAGIC and for BIG FM.

With Big Magic switching from Fiction to Non-Fiction, Paritosh decided to call it quits and concentrate on his Theatre and Writing projects.  We wish him well!