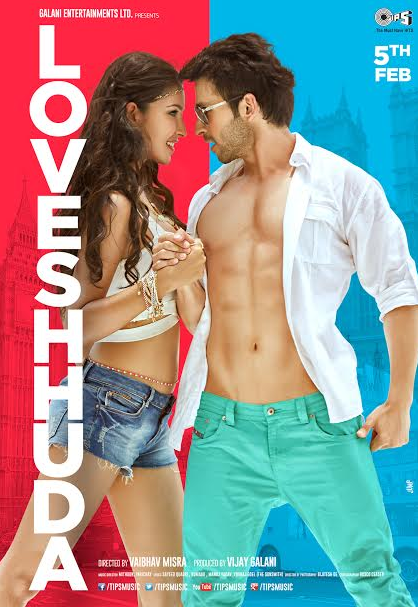 The change was necessary to avoid a clash with an upcoming Sunny Leone starrer. Now, the path to success is clear for ‘Loveshhuda’, which will have a solo release!

Don’t forget to mark your calendars for February 5!