A 300-page charge sheet has been filed against actor Sooraj Pancholi in the Jiah Khan case provides gruesome details about Jiah’s pregnancy and how Sooraj aided her in her abortion. The termination of the pregnancy left Jiah as an emotional wreck, possibly leading to her suicide.

The special crime division of the CBI was tasked by the Bombay High Court in July 2014 to find out if Jiah’s death was suicidal or homicidal. The charge sheet against Sooraj doesn’t make a case for homicide, however, it does make the case of abetting suicide a little bit stronger. 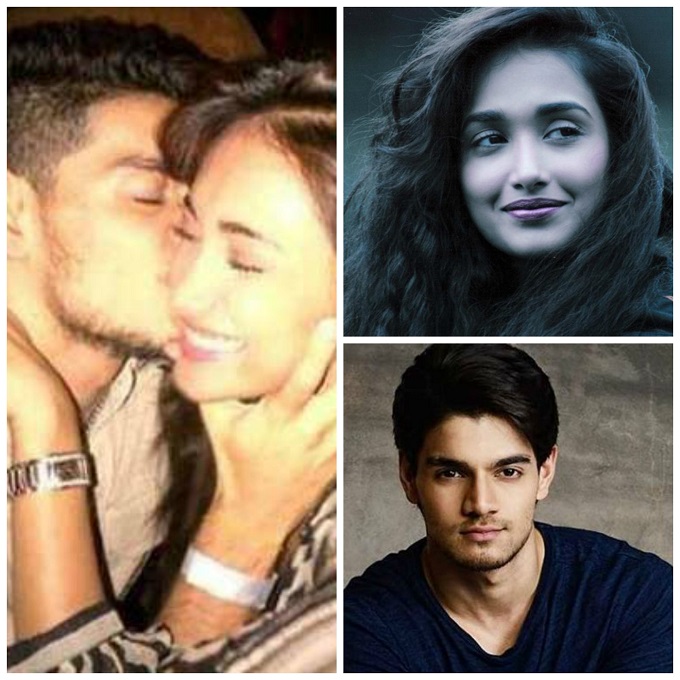 The CBI charge sheet was submitted to the sessions court of Wednesday and describes in graphic detail Jiah’s abortion and Sooraj’s role in it. A source gave details about the charge sheet to the Mumbai Mirror on the express condition of anonymity. According to the source, Jiah was four weeks pregnant when she told Sooraj about it. The couple approached a physician who prescribed some medicines for medical termination of pregnancy (MTP), but that didn’t work. The couple then approached another doctor before going to a gynecologist who prescribed a stronger and more effective combination of drugs.

The charge sheet claims that

“After taking the medicine, Khan started hemorrhaging and called Pancholi for help. She was in pain and needed immediate medical attention, but Pancholi allegedly asked her to wait and called up the gynecologist for guidance. He was asked to rush Khan to hospital as the fetus had probably aborted but had not been expelled from the body, which is probably what led to the hemorrhaging.” It further adds that Sooraj was afraid that if Jiah got hospitalized, their relationship would become public knowledge and his career would end before even starting. Apparently Sooraj decided to take matters into his own hands rather than risk going to the hospital. He extricated the fetus and disposed of it in the toilet.

Allegedly this left a deep emotional scar in Jiah as she was very possessive about Sooraj and he had started avoiding her. “This added to her depression which finally drove her to suicide,” the charge sheet says.

The charge sheet that was earlier filed did not include this incident and it only came to light when the CBI recorded statements of doctors who are now among the 11 new witnesses examined.

Abetting suicide carries a maximum of 10 years of imprisonment and a fine according to section 306 of the IPC.

What are your thoughts on this case?