Sony TV’s sensational hit television series Kutumb completed its 14th year anniversary on October 29th! With 2 seasons and 251 episodes to its glory, Kutumb became a fan favorite over night. From it’s impeccable cast to the gripping story line, the show trended the idea of an independent woman and a saas who was actually fond of her bahu. Fourteen years later, the show is still missed and here are five reasons why! 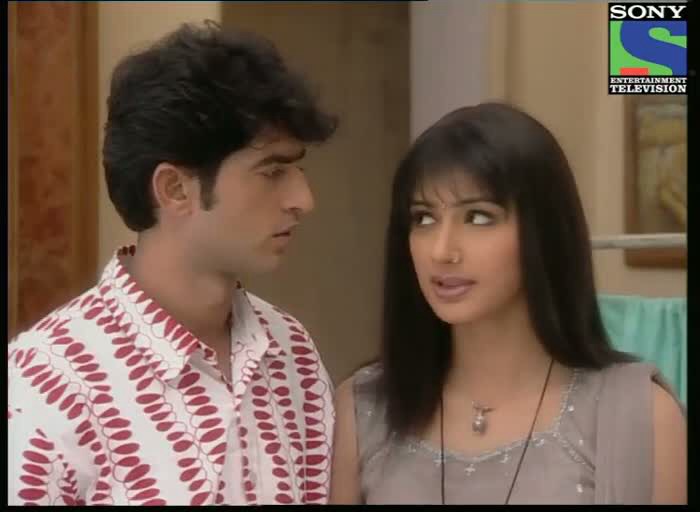 Let’s face it, Ekta Kapoor started a new and booming trend with her conceptualization of characters like Pratham (Hiten Tejwani) and Gauri (gauri Pradhan Tejwani). In the era where men were responsible head honchos and women were typically the silent ‘pativrata’ types, Pratham and Gauri brought forth a role reversal which audiences are still applauding. 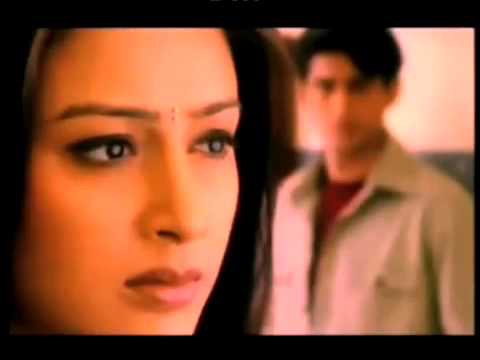 If you were a fan of the show, you knew that the romance was good but the fights between Pratham and Gauri were even better. Whether it be an intense argument like the initial rape case incident or their tit for tat arguments, Pratham and Gauri’s fights were rather interesting to see. And let’s not forget, every fight was followed by a sweet little make-up scene! 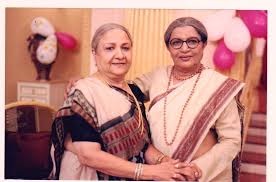 If you thought your dadi was the coolest gal in town, think again! Pratham had a very cool set of dadis. While one was super sanskari, the other loved being a modern fashionista. 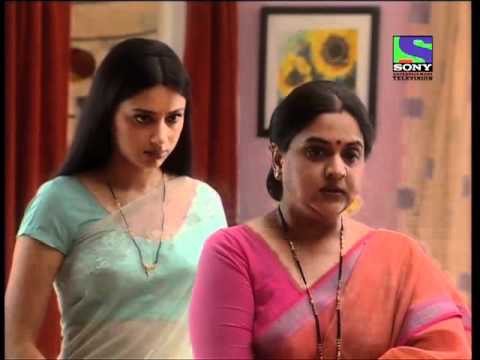 Interestingly enough, Gauri’s saas was not your average saas. In days where a saas could not stand her bahu and thought only of torturing her, Gayatri (Shama Deshpande) had a soft spot for Gauri in her heart. She even turned against her son in Gauri’s defense throughout the show. 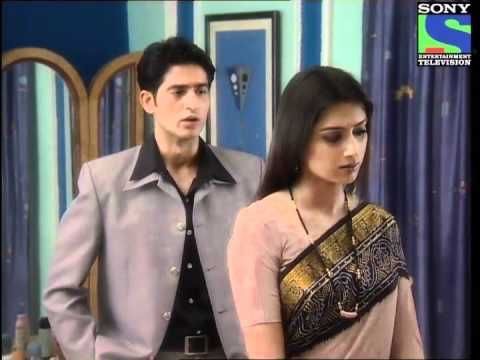 No, no we aren’t talking about Pratham and Gauri but rather leads Hiten and Gauri. Hiten Tejwani and Gauri Pradhan began dating shortly after the Ekta Kapoor venture. Post Kutumb, they were seen together on screen in a number of show, the latest being Meri Aashqui Tumse Hi. Like the show, their love is eternal.