Actor Akshay Kumar and director Vipul Shah have reportedly joined hands for a sequel to the popular film “Namastey London”. 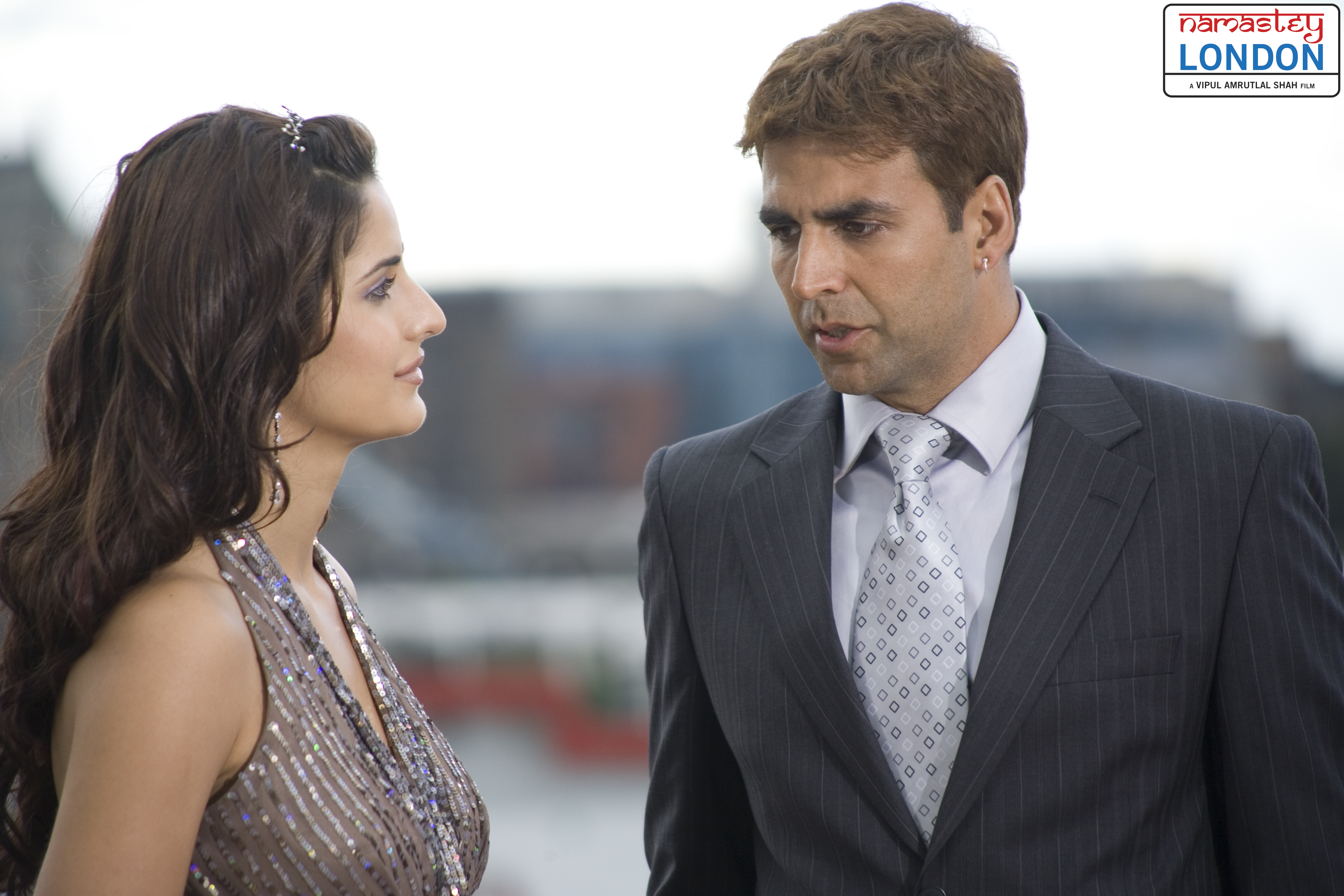 Titled “Namastey England”, the sequel is said to go on the floors in the second half of this year and Akshay will begin shooting for the film as soon as he finishes “Airlift.”

“While the film will go on the floors later this year, the details are being kept hush hush. Vipul and Akshay are very excited about ‘Namastey England’ and the fact that they will be working together once again,” said a source.

“Namastey London” was a romantic drama which came out in 2007, also featuring actors Katrina Kaif, Rishi Kapoor. Although “Namastey England” is a sequel, the story will not be a continuation and will have a new plot.

However the leading lady has not yet been finalised but the film will be shot in London, Punjab, Mumbai and parts of Europe.