Controversial director Faisal Saif signs Dubai-born actress Andria D’Souza in his next upcoming “boldest” and “dirtiest” multilingual film For Adults Only. Kim Kardashian has reportedly been approached to do a cameo. 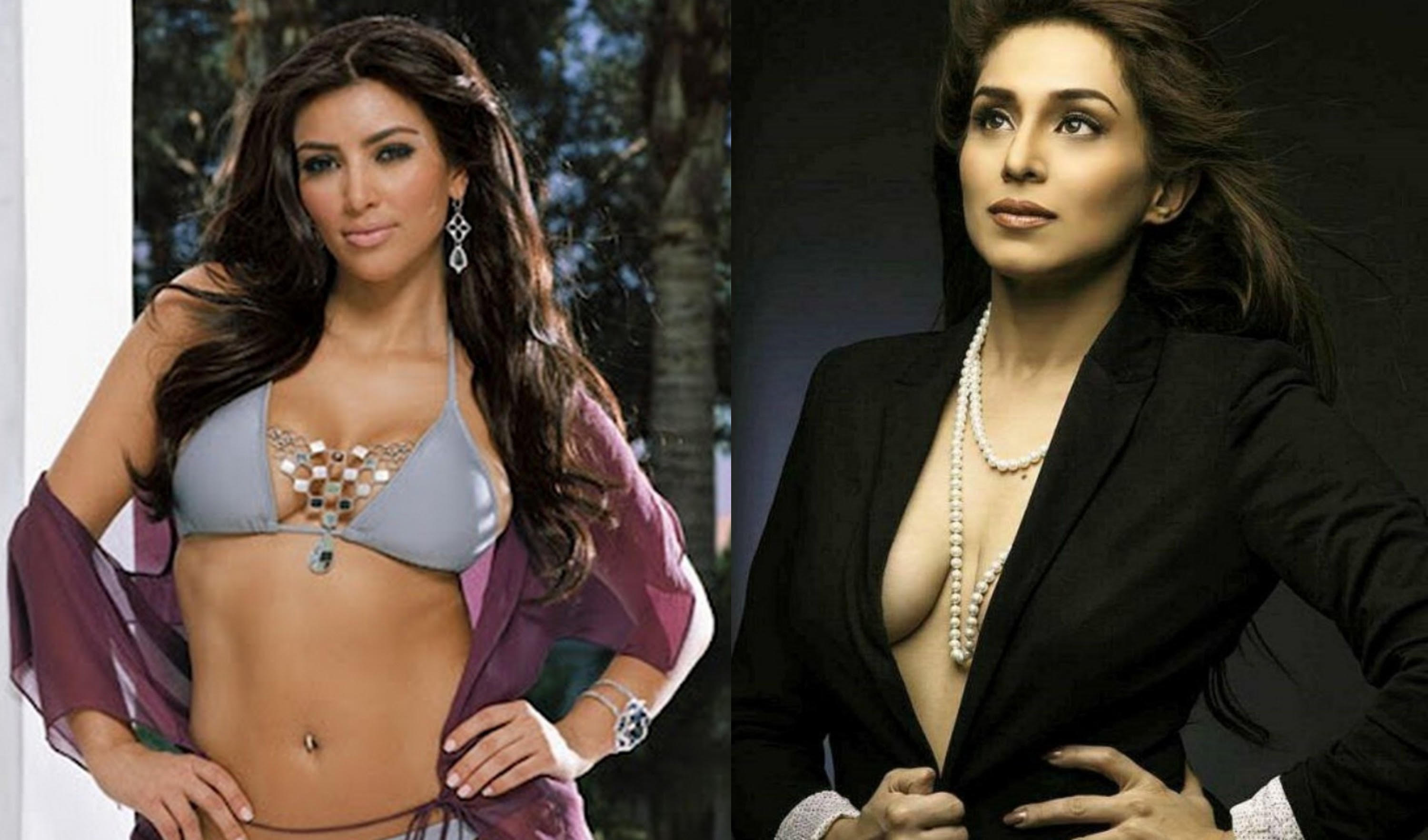 “This will be my debut as a solo lead. It’s going to be a bold film but at the same time we’ll keep the Indian sentiments intact in the story. Who would say no to an opportunity to work alongside Kim? Moreover, the script is literally amazing and it will be my pride to be working with Dimension Pictures.“

For Adults Only is being made in Hindi, Telugu and Tamil languages and the film starts rolling from next month onwards. However, Kim Kardashian’s parts will be shot in September once the makers receive an official confirmation from Kim’s management informed Dubai based Andria.

“I may have born in Dubai, but I’m very much an Indian with my roots in Mangalore. I also worked as a video jockey for a few years before landing an opportunity to work in Kamasutra 3D.”