Salman Khan recently lost his Dubsmash virginity and it seems the actor is keen to keep on going. His partner in crime, Sonakshi Sinha posted Salman’s second Dubsmash video on her Instagram account. This time around, Salman picked one of his own films, Karan Arjun, which co-starred Shah Rukh Khan. 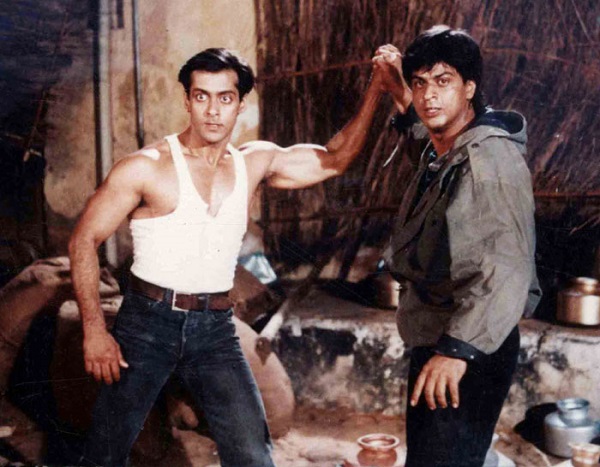 They recreated the famous Karan Arjun scene where Karan (Salman) asks Arjun (Shah Rukh) to run for his life. In the Dubsmash video, Arjun is essayed by Sonakshi in a hilarious twist.

Check out the video below.