This year has been an eventful one for renowned Marathi actress Prarthana Behere. After two consecutive film releases, the actress is all set for her next movie – ‘Tujhya Vin Mar Javaan’. Prarthana plays the role of Nisha in a heartwarming and musically heartening love story. 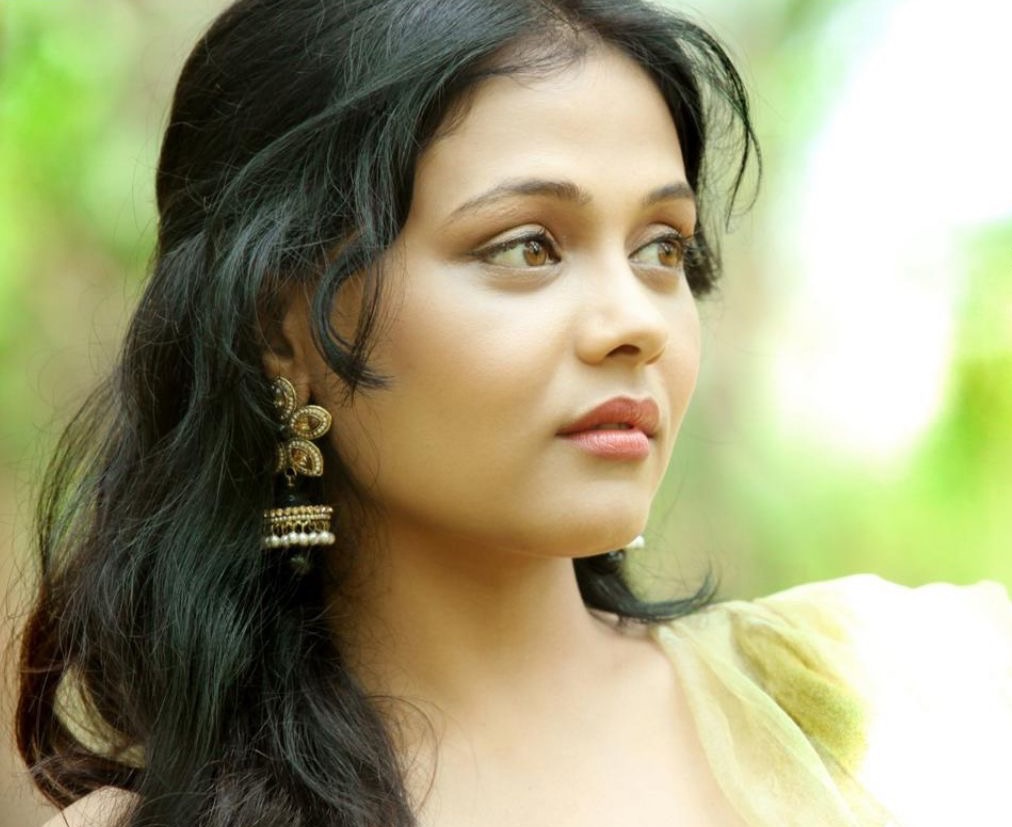 “I am excited about this being my 3rd release within the first half of this year. I always wanted to do an outright romantic film and this is in line with Hindi films like ‘Bobby‘, ‘Qayamat Se Qayamat Tak‘ and all the YRF movies, so I am even more thrilled. I enjoyed playing the role of Nisha, as she is bubbly, energetic and full of life.”