Marathi films have been gaining a lot of popularity amongst the audiences with their unique storylines and brilliant performance by veteran actors. Now, ready to impress audiences is the upcoming comedy-suspense Marathi film Murder Mestri. Starring National Award winning actor for film, television and theater, Dilip Prabhavalkar, this film is set to take everyone by surprise. The actor who plays an interesting role in the film is really excited about the concept. 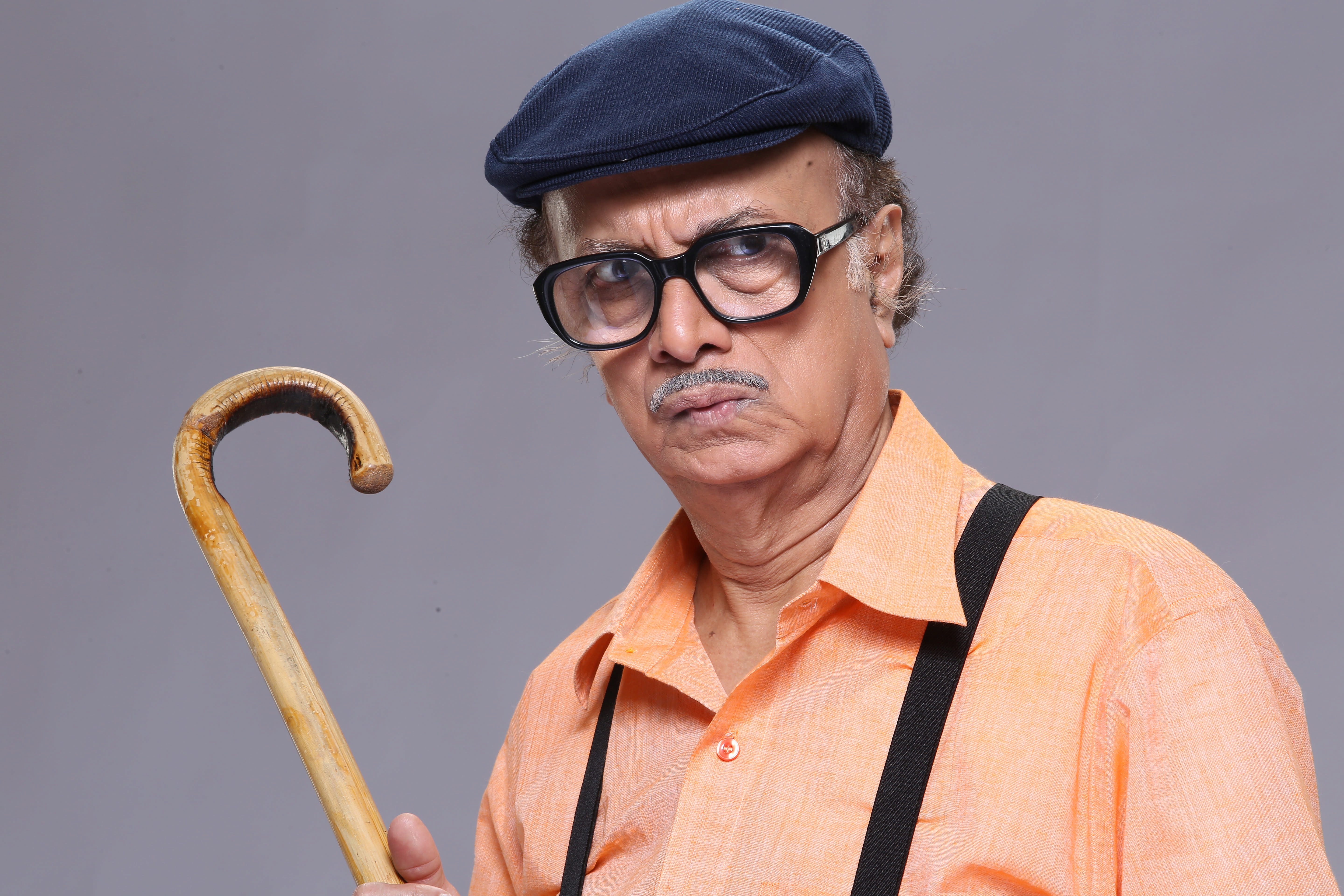 Dilip Prabhavalkar, a household name in the Marathi industry spoke about his expectations from the film and said,

“After very a long time I have got an opportunity to work on a strong script with comedy as well as suspense.”

He is sure that the film will entertain its fans throughout.

The well-known actor has delivered some inspirational performances in his career and his presence in this film will definitely create magic on screen.