Zoya Akhtar’s multi-starrer dramedy Dil Dhadakne Do has fared stormy waters well with an impressive cache at the Box Office. In its opening weekend the family-centred film raked in Rs42.82 crores, making it the third highest opening weekend grosser of 2015. The film has also performed well in the overseas markets, with an opening weekend collection of $3.5 million (£1.5 million; 22.40 crores). 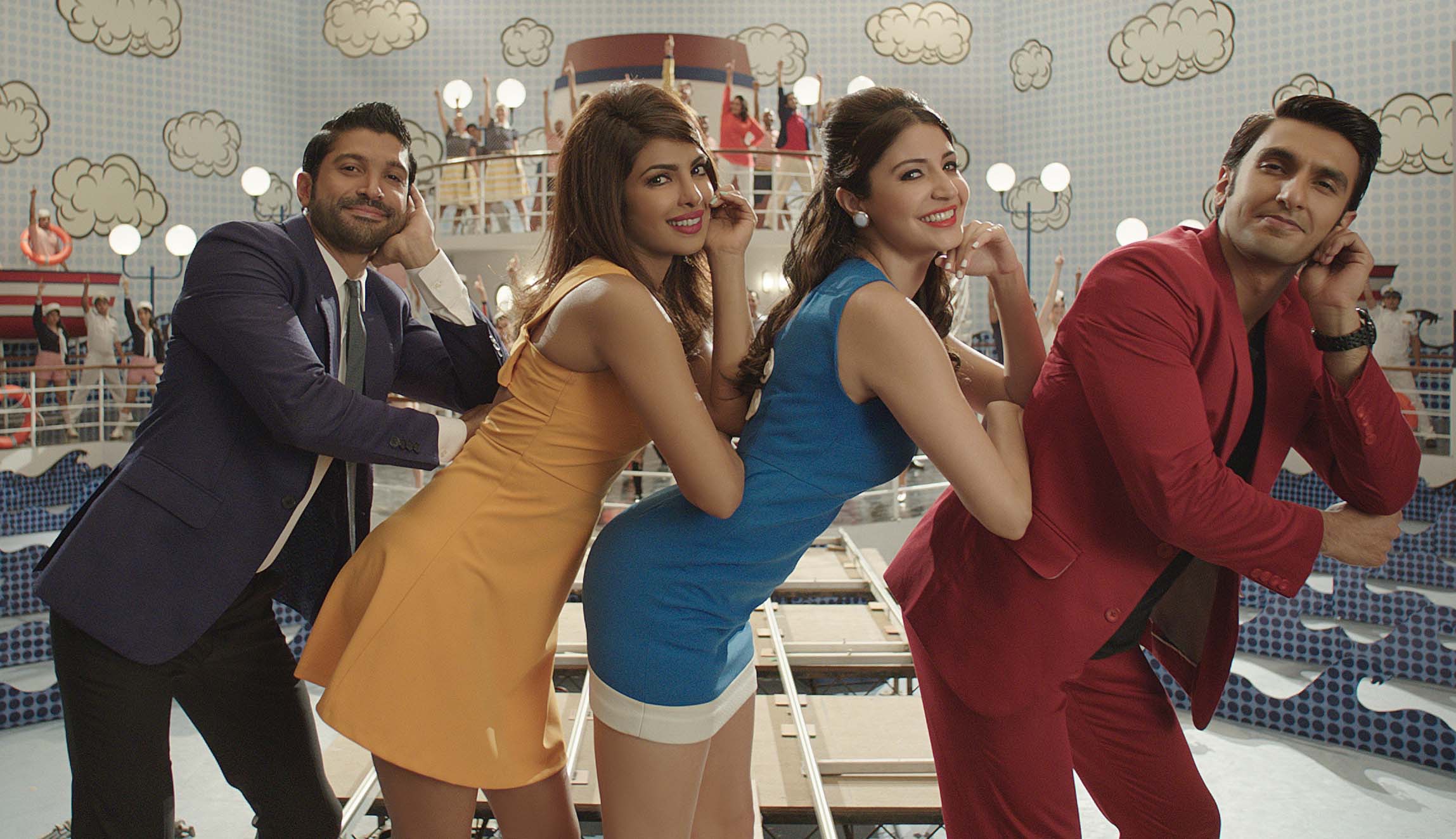 As well as impressing moviegoers with cinematic excellence, the film has garnered positive reactions from the Bollywood fraternity as well.

“Silences in a film allow the audience to enter the mind of the actor…rare … DDD does that in abundance! Well done Zoya!!”

The bittersweet comedy-drama seemed to have tugged at the heartstrings of actor Riteish Deshmukh who also tweeted, 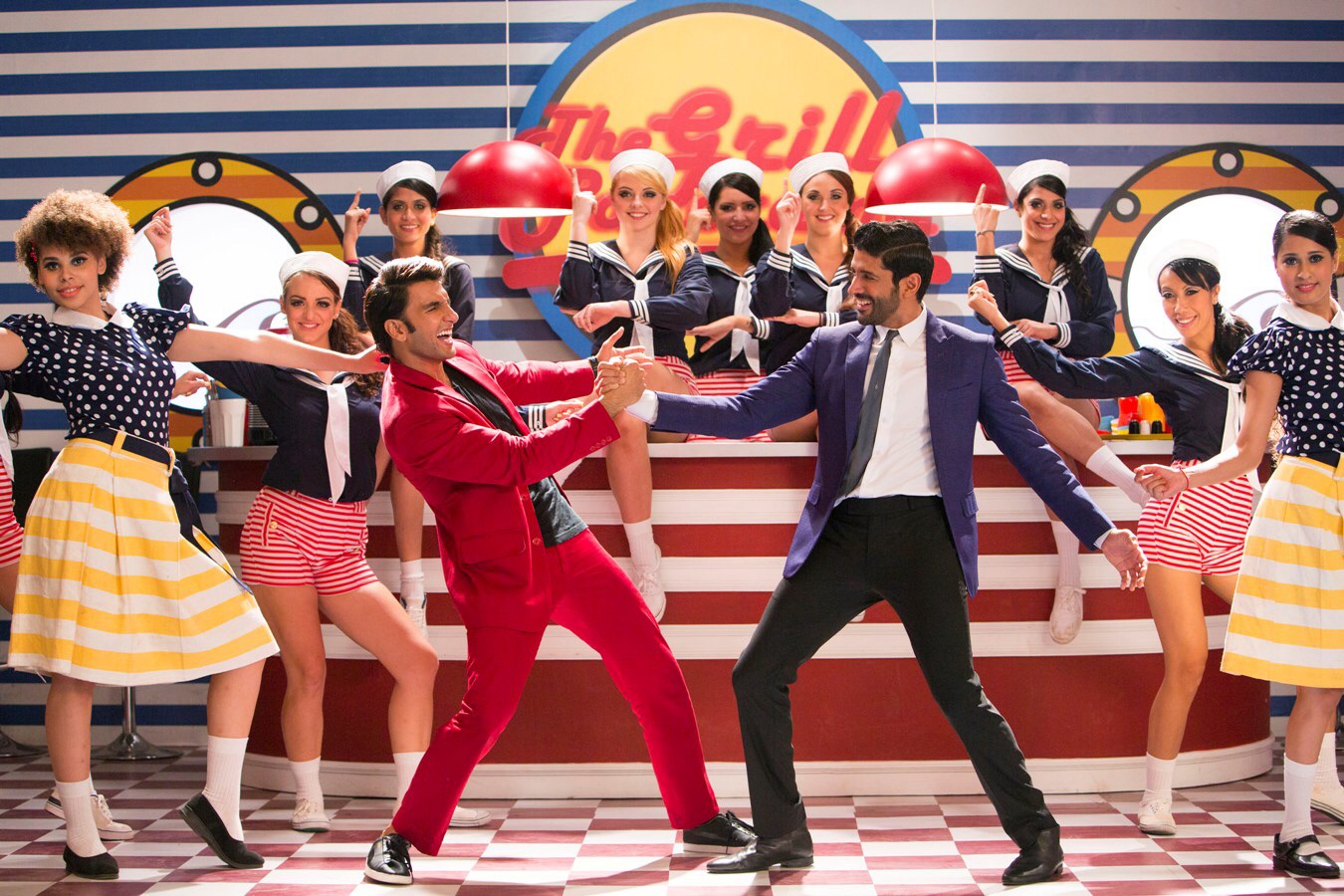 Abhishek Bachchan, Arjun Kapoor and Genelia Deshmukh have also chimed in with their support for the movie. A special feature that’s got everyone talking is the witty dialogues written by director and actor Farhan Akhtar; social media platforms are abuzz with how fun and interesting the banter is between the co-stars.

While the trade analysts predict the film to continue to have a huge box-office opening, the reviewers say the movie has all the right ingredients for success. It has a huge star cast, including Ranveer Singh, Priyanka Chopra, Anushka Sharma, Farhan Akhtar, Anil Kapoor and Shefali Shah and is all set to have cash registers ringing throughout. 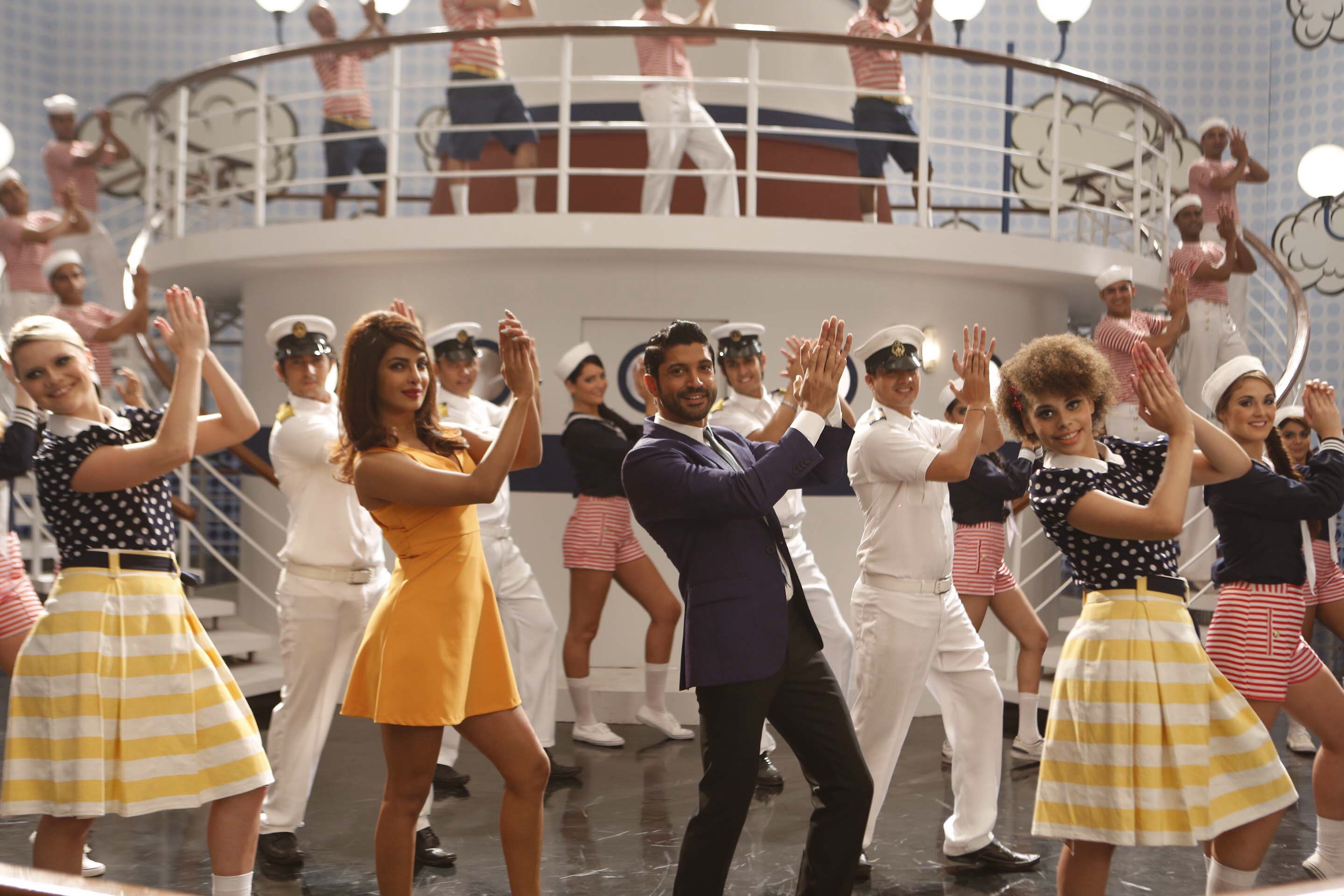 ‘Dil Dhadakne Do’ narrates the story of Kamal Mehra (Anil Kapoor) and his wife Neelam (Shefali Shah), one of the most popular couples in Delhi society, who decide to celebrate their upcoming 30th wedding anniversary by planning a lavish 10–day cruise of Europe for their closest family and friends. Once on the ship, their picture-perfect lives start to unravel. Kamal is heading for bankruptcy and he and wife Neelam cannot tolerate being around each other. Their business savvy daughter, Ayesha (Priyanka Chopra) is sick of her marriage and wants a divorce, which leads to tensions with her husband and in-laws, who have also come along on the cruise. Completing the familial plotline is son Kabir (Ranveer Singh), who is slated to take over the family business and hopefully save the company by marrying the only daughter of the wealthy Sood family; but ever the dreamer, Kabir starts to have other ideas. He falls in love with an entertainer onboard the ship and realises he is not cut out for business after all. Will the Mehra’s socially sink? How will they be able to confront the society that is so fake and judgmental? How will they swim to shore and survive as a happy family? ‘Dil Dhadakne Do’ has all the answers.