As Whistling Woods International (WWI) concluded its first season of the weekly 5th Veda events, they brilliantly presented a drama collaborating the stage and screen living up to its reputation of a cinema school. An AV on Spiritual Journey which explained about the seven stages a human being goes through in the course of his life followed by an AV on Evolution of Theater, both globally and nationally were screened. An amalgamation of three short plays called ‘Manto Mantra‘ based on Saadat Hasan Manto’s short stories was enacted by alumni of Whistling Woods and directed by Salim Arif, a known personality of Indian Theater and a faculty of WWl. 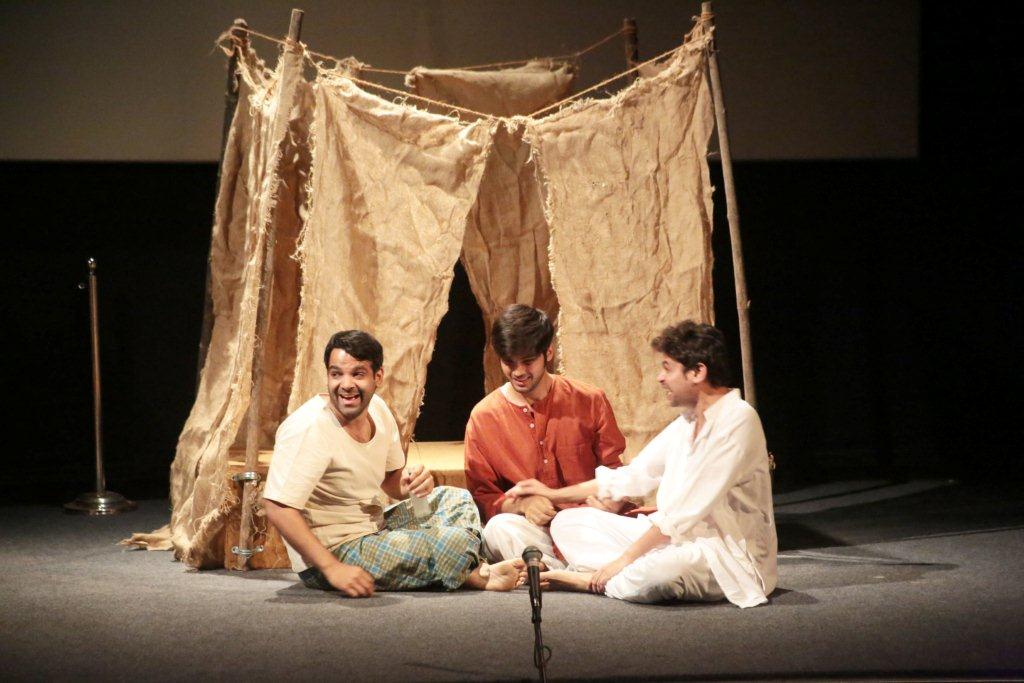 It is apt to write that they exceeded the expectations in their approach to the stories written by Manto, who is considered as one of 20th century’s greatest Urdu writer. Sahil Vaid had a good presence on stage with precise comic timing. Gaurav Ghatnekar and Siddharth Chaudhary connected with everything as they complemented each other’s character with their monologues. Samvedna Suwalkaand Akash Dhar too were excellent. The choreography was good and it was a well-paced performance by all. Despite being under pressure of performing for their juniors, the actors displayed pure professionalism in their performance. It’s hard amid such a diverse melee and incredible team effort to single anyone. 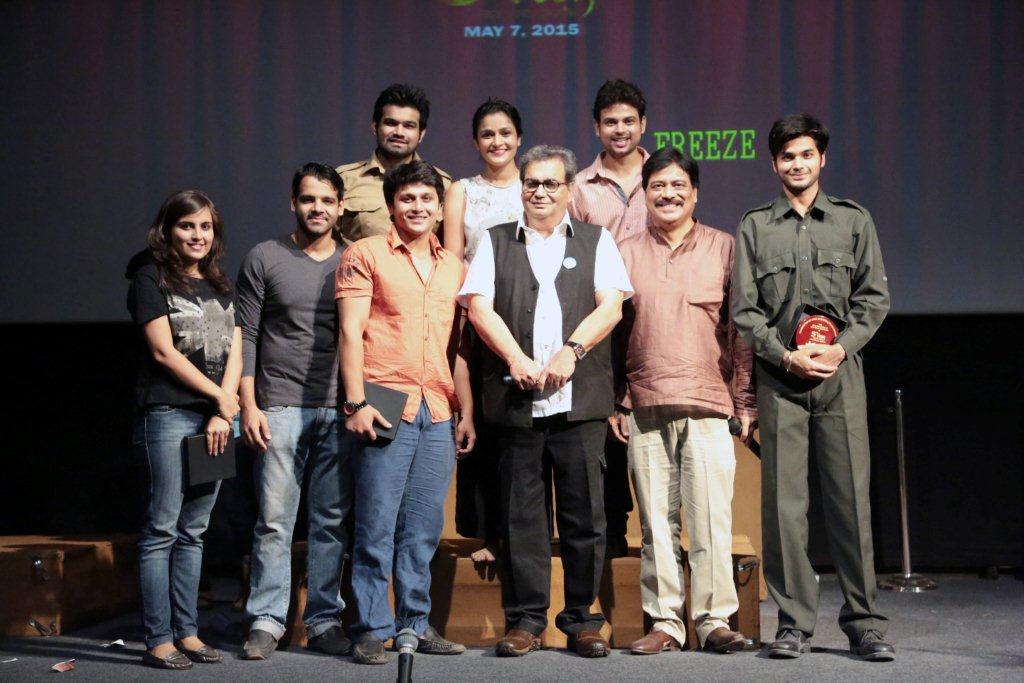 On behalf of 5th Veda, Mr. Subhash Ghai, Chairman and Founder of WWI, gave away the trophies to the actors and director. It was rather an emotional evening as it was a goodbye for a few graduating students involved in 5th Veda events. They were too presented with 5th Veda certificates. Congrats to the winners!