Looks like newcomer Meenakshi Dixit who will be seen making her debut in Kundan Shah’s P Se PM Tak has more in common with Bollywood queen Madhuri Dixit than just her famous surname and the initials MD! The legendary choreographer Saroj Khan thinks Meenakshi could be our new Madhuri! 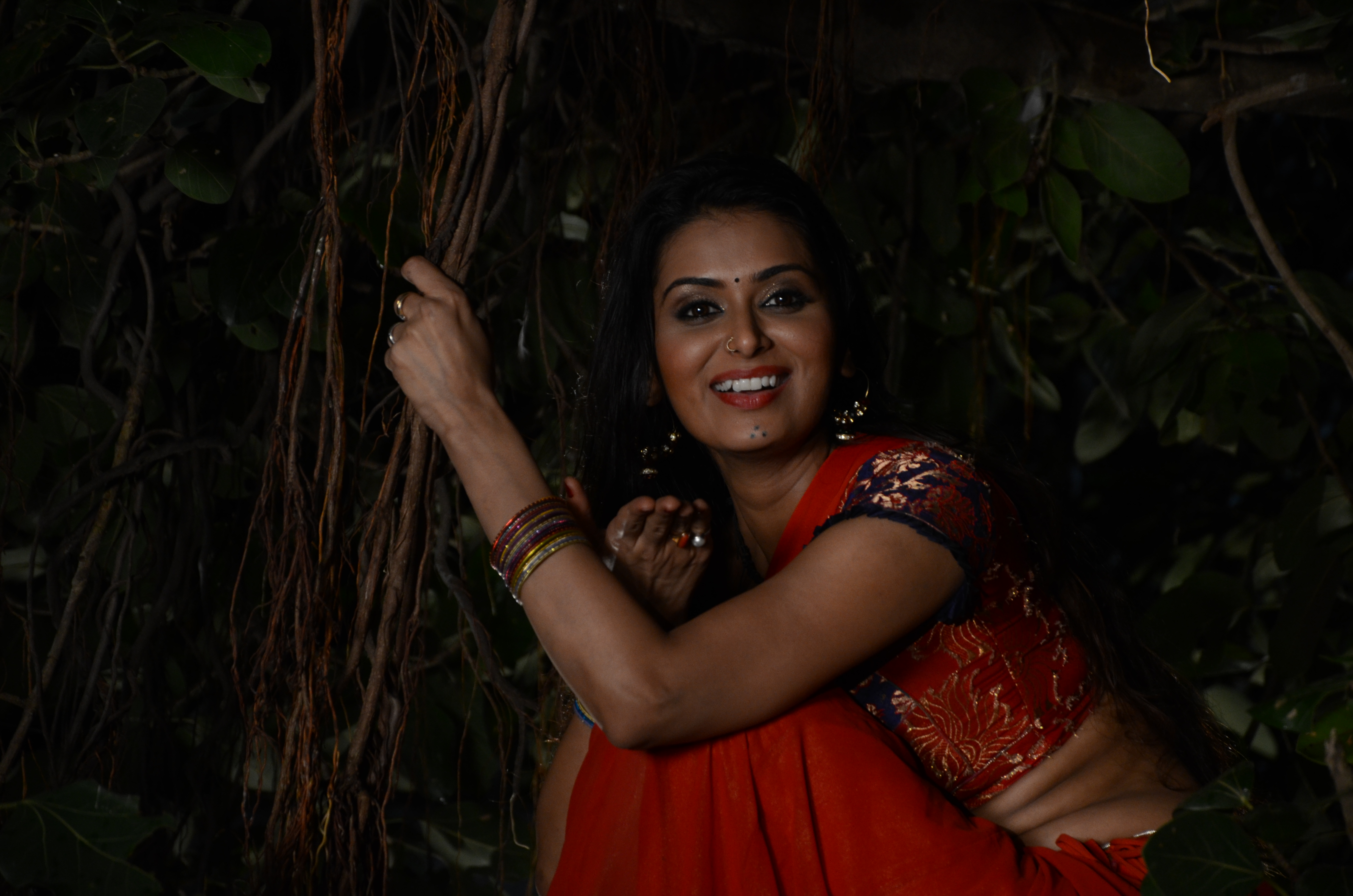 Recently Meenakshi revealed it was Madhuri’s dance guru Saroj Khan with whom Meenakshi had done a stint on TV, who had first encouraged that Meenakshi should try her hand at films saying that she is the second MD of the big screen! An insider says,

“Meenakshi’s a fabulous dancer and very expressive. She was a favorite of Saroj Khan on her TV show too and Sarojji would often compare her to the Bollywood diva, which is the biggest compliment for any actor.”