Momnets after the first look of Salman Khan’s upcoming action flick Bajrangi Bhaijaan unveiled its first look, it was Aamir Khan and Shah Rukh Khan who were first to share the look with the world. Expressing his gratitude on the kind gesture, Salman Khan took it to Twitter to thank his fellow Khan brothers. 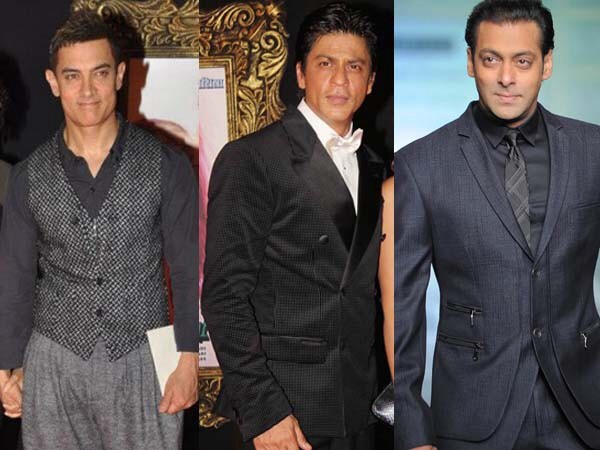 It was no surprise that Aamir Khan had promoted yet another Salman Khan film. Aamir and Salman have been noted to share their brotherly love for one another out in the open. Earlier, Salman had promoted Aamir’s Dhoom 3 as well as PK while Aamir was all praises for Dabangg 2. However, the love coming from Shah Rukh Khan was one to raise eyebrows. As part of the unveiling not only did Shah Rukh Khan share the first look but also called Salman Khan his “brother”. Now that’s a pleasant surprise!

A love story of a Brahmin girl and Muslim boy, Bajrangi Bhaijaan is set to release on Eid 2015.