We usually assume that a Marathi film is more often than not directedby someone whose mother tongue is Marathi and so, it came across as a
great surprise when it was discovered that upcoming Marathi flick ‘Prime Time’ has been helmed by Promod Kashyap, a non-Maharashtrian! 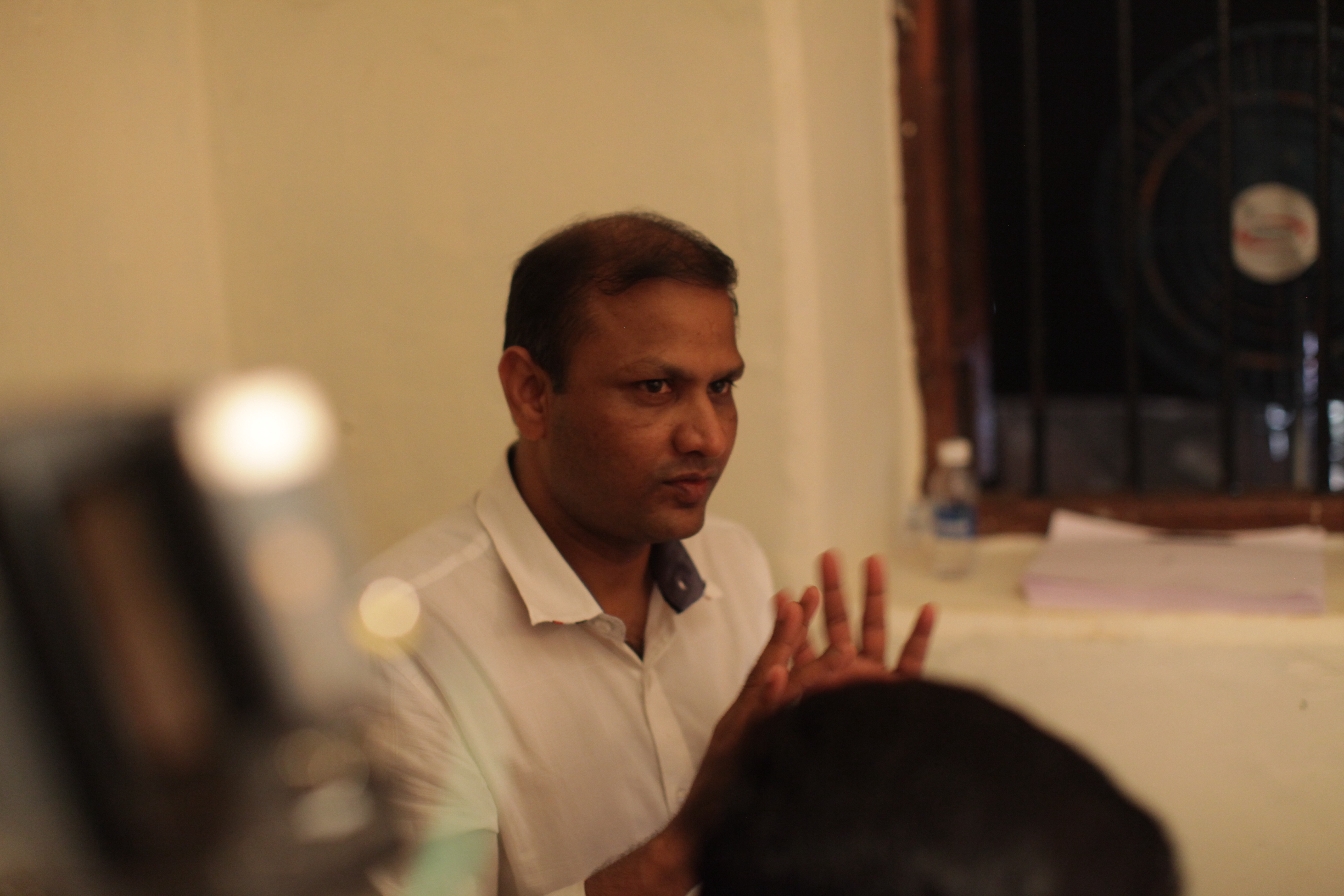 Kashyap, who has been working in the television industry since the past 23 years, makes his directorial debut with this film and talking
about the challenges that he faced while directing a Marathi film,Kashyap said,

“I believe that cinema has its own language and that one does not necessarily need any particular language skills to make good
cinema. Moreover, I have been staying in Maharashtra since the past many years and it was not like I was new to Marathi. Having said that, I did take the help of my actors when it came to certain Marathi words in the script, which are not used in daily conversations and got to learn a lot in the process. Apart from that, there was no major problem as such when it came to the language.”