India’s first Carbon Neutral Film ‘Aisa Yeh Jahaan’ is taking the
global audiences by storm. Now, adding to its list of achievements is
the ‘International Award of Excellence 2015’ that the film won at the
esteemed ‘International Film Awards For Environment, Health & Culture
2015’. The grand award ceremony to be held in Indonesia on 9th June,
the event recognizes those filmmakers from across the world, who,
choose environment betterment related subjects. ‘Aisa Yeh Jahaan’ that
was among the films that were showcased at the event, received an
outstanding response. 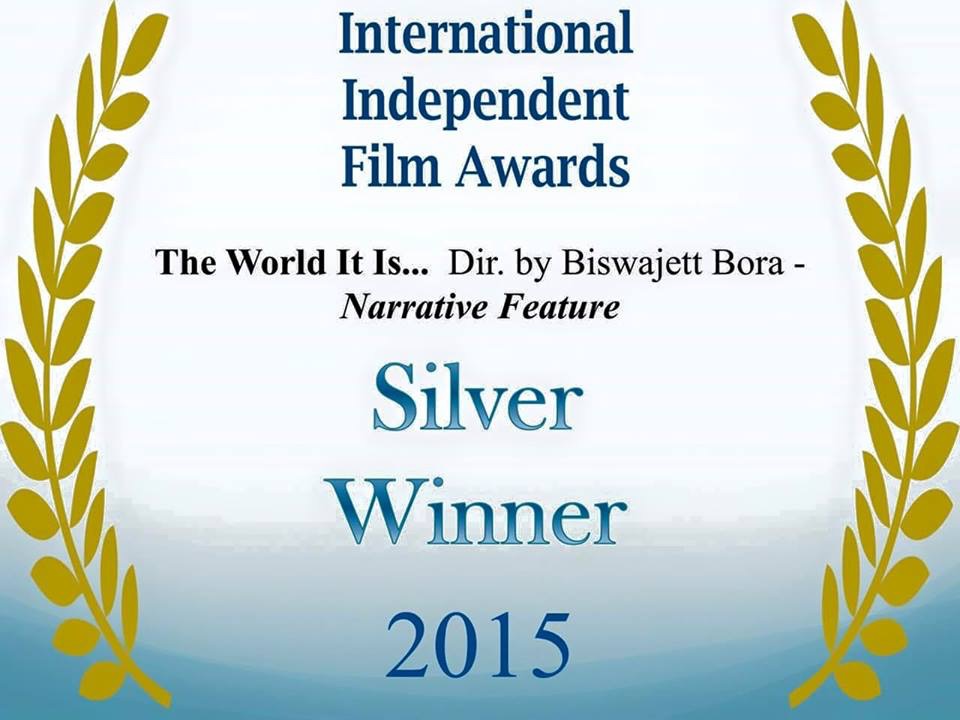 IFFEHC Festival, Indonesia wished the makers on this occasion.

Apart from this, the film was showcased at the ‘International
Independent Film Awards 2015’ at San Francisco 2015 where it won the
‘Silver Award 2015’ followed by the ‘Official Finalist & Recognition
2015’ award at the prestigious ‘Mexico International Film Festival
2015’ in Mexico City. The film has done so well at various prominent
film festivals that it was selected in the ‘Official Selection 2015
category’ at ‘Grace Film Festival 2015’ in San Francisco too. 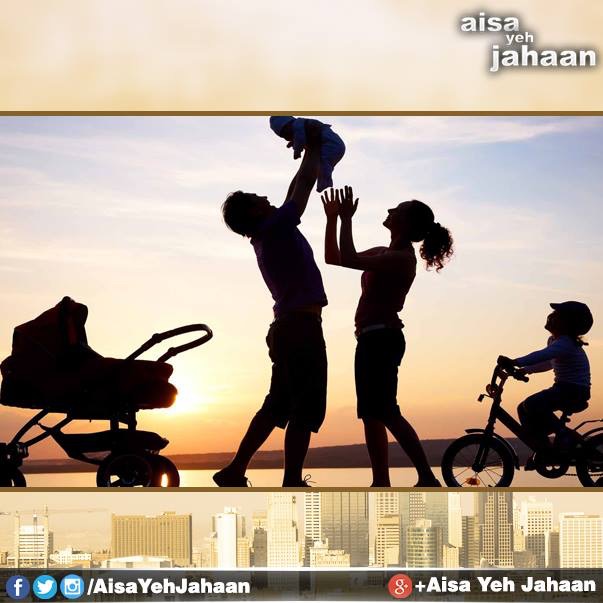 “It gives immense pleasure for a filmmaker when a film gets recognition worldwide.”

At the ‘Internatonal Film Awards For Environment, Health & Culture 2015’ another film ‘Stones from the Desert (Spain)’,
directed by Bruno Jubin & Max Olivier Jubin also won the award along with “Aisa Yeh Jahaan”.