Actors and actresses are going above and beyond to do their best. If there is one actor in the industry who is typically known for changing their appearance for a film, I would have to say it is Aamir Khan. From Dil Chahta Hai, Mangal Pandey to PK. He has always put time and effort in not only pursuing his acting skills on screen, but also his dedication to how his character looks on-screen. 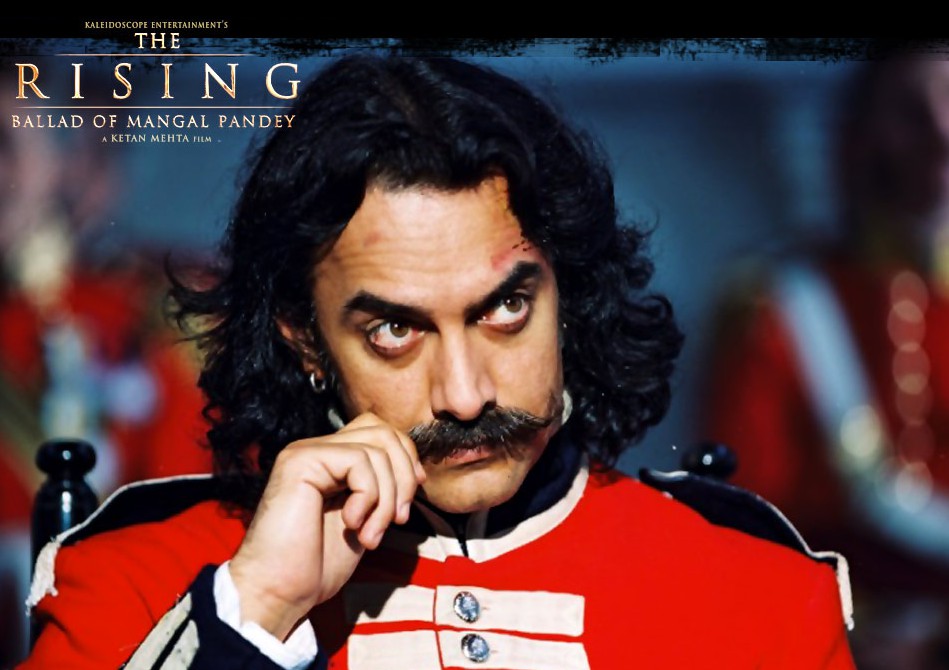 Aamir has influenced the industry in such a way that now actors are even gaining and losing weight for their next big role!

In Heropanti, actor Raashul Tandon gained eight kilos (17 lbs.) for his role in the film. According to our experts, the actor had to gain some weight and as soon as he was signed on for his next film, Barkhaa he was put on a restricted diet to get back in shape. Tandon has lost eleven kilos (24 lbs.) for his next role in Barkhaa as he will be playing an essential role in the film, the actor had to change his appearance accordingly.

Not only did he change his diet up though, he has even spent hours on the cricket fields, playing football and other sports. Raashul Tandon is also a fanatic for yoga which helped him knock of a bit of the weight. 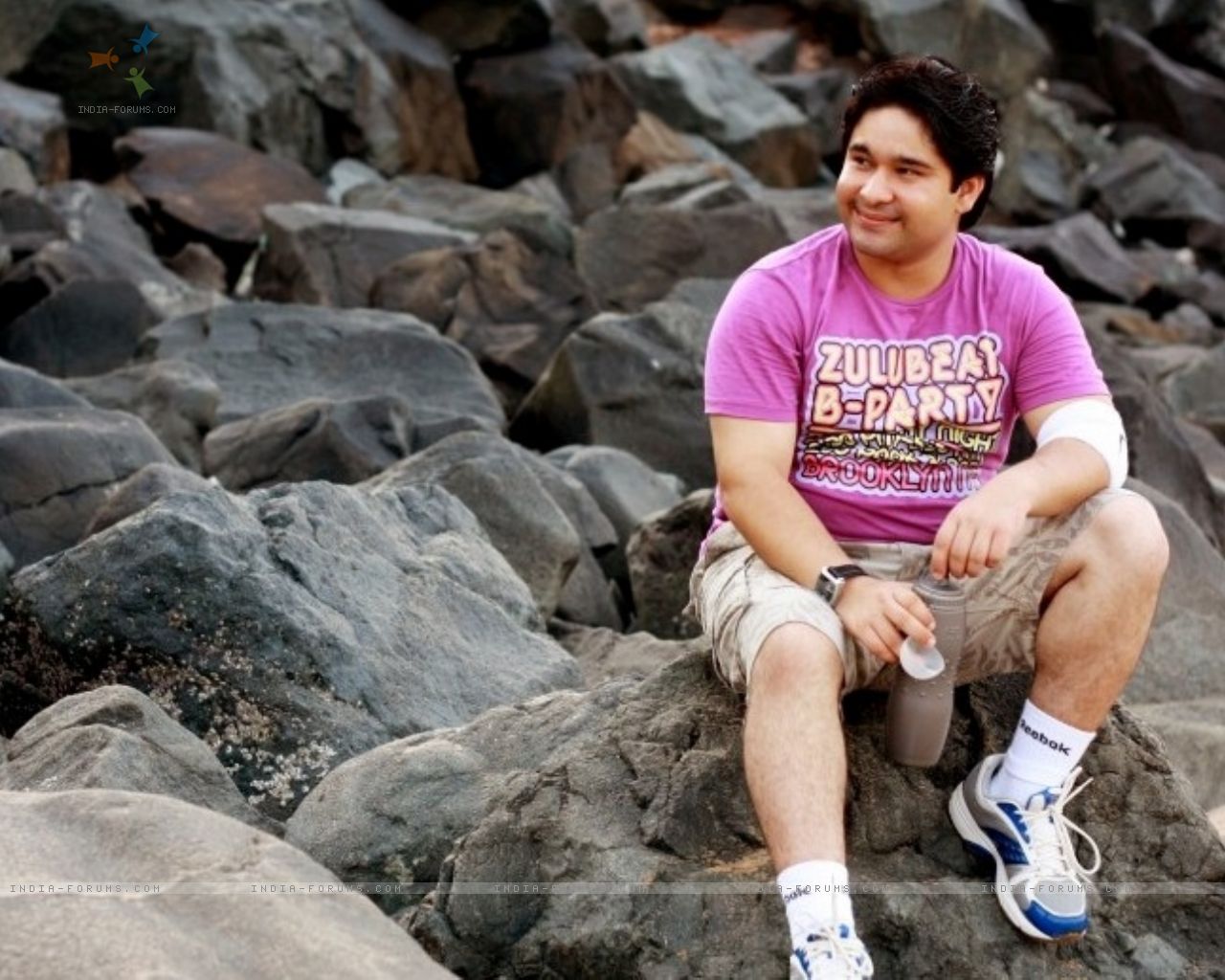 Another person comes to mind though when I think of appearance change, and that is producer-actor, Vivek Gomber. Vivek will be seen playing the lead protagonist in Chaitanya Tamhane’s National-acclaimed film, Court. When actors are asked in interviews, what was the most challenging part in playing the role? Gomber responds by explaining how he had to put on seventeen kilos (37 lbs) and in addition to that pursuit to look the part in the National Award Winning film. Vivek Gomber is playing the role of a lawyer in the film and spent hours studying lawyers from various court houses in the city. Vivek explains,

“We had no reference point either in films or elsewhere to study the character, as there have hardly been such realistic courtroom dramas attempted here.” 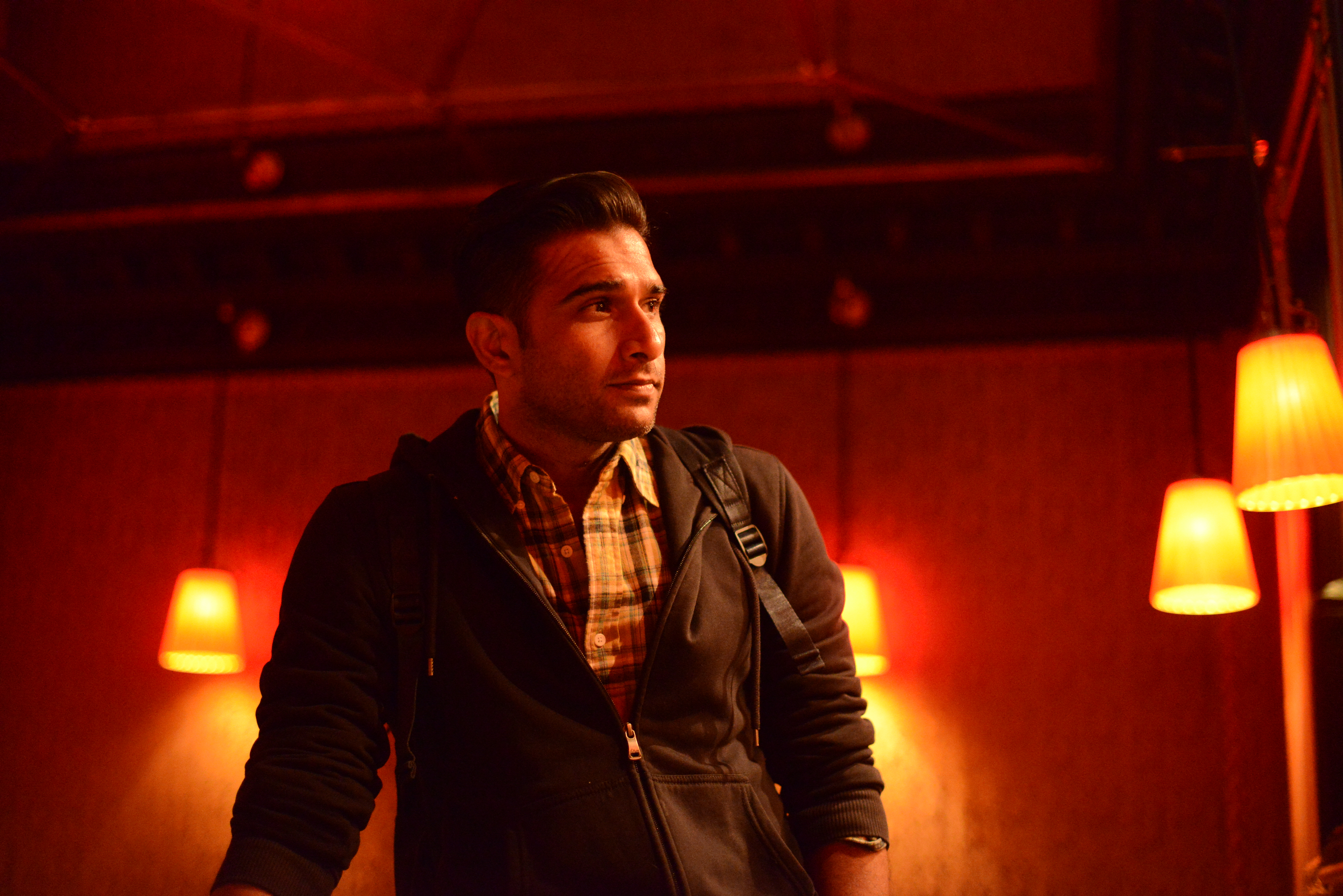 He then adds on,

“And every court house differs from another, so it was quite a task to get the mannerisms of a lawyer right. They are far different from the kinds we usually see them in popular mediums.”

The film, Court addresses several weighty issues of society, the actor himself was also dealing with issues of a different kind! 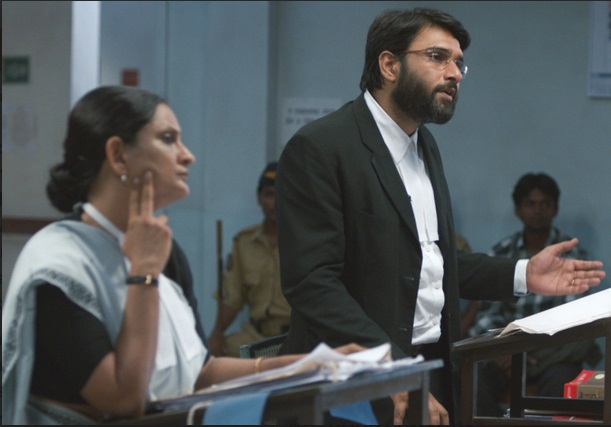 I find it quite inspiring though that actors work so hard to present the correct representation of a specific character.

For example, Priyanka Chopra worked out six months prior to Mary Kom and really got a feel of what it was like to live a day in the life of five-time World Amateur Boxing champion, Mary Kom herself. 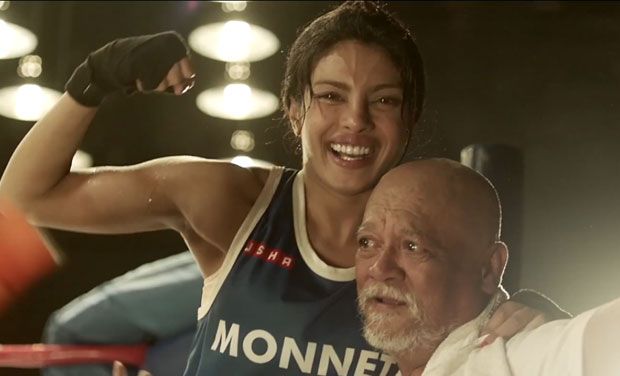 Also Farhan Akhtar in the film, Bhaag Milkha Bhaag. I personally remember having a conversation with Music director and guitarist, Ehsaan Noorani back in 2013 about the role Farhan plays as Milkha Singh, former Indian Track and field sprinter; he said to me,

“there were times I’d see Farhan and believe he was young Milkha Singh himself and not Farhan Akhtar.” 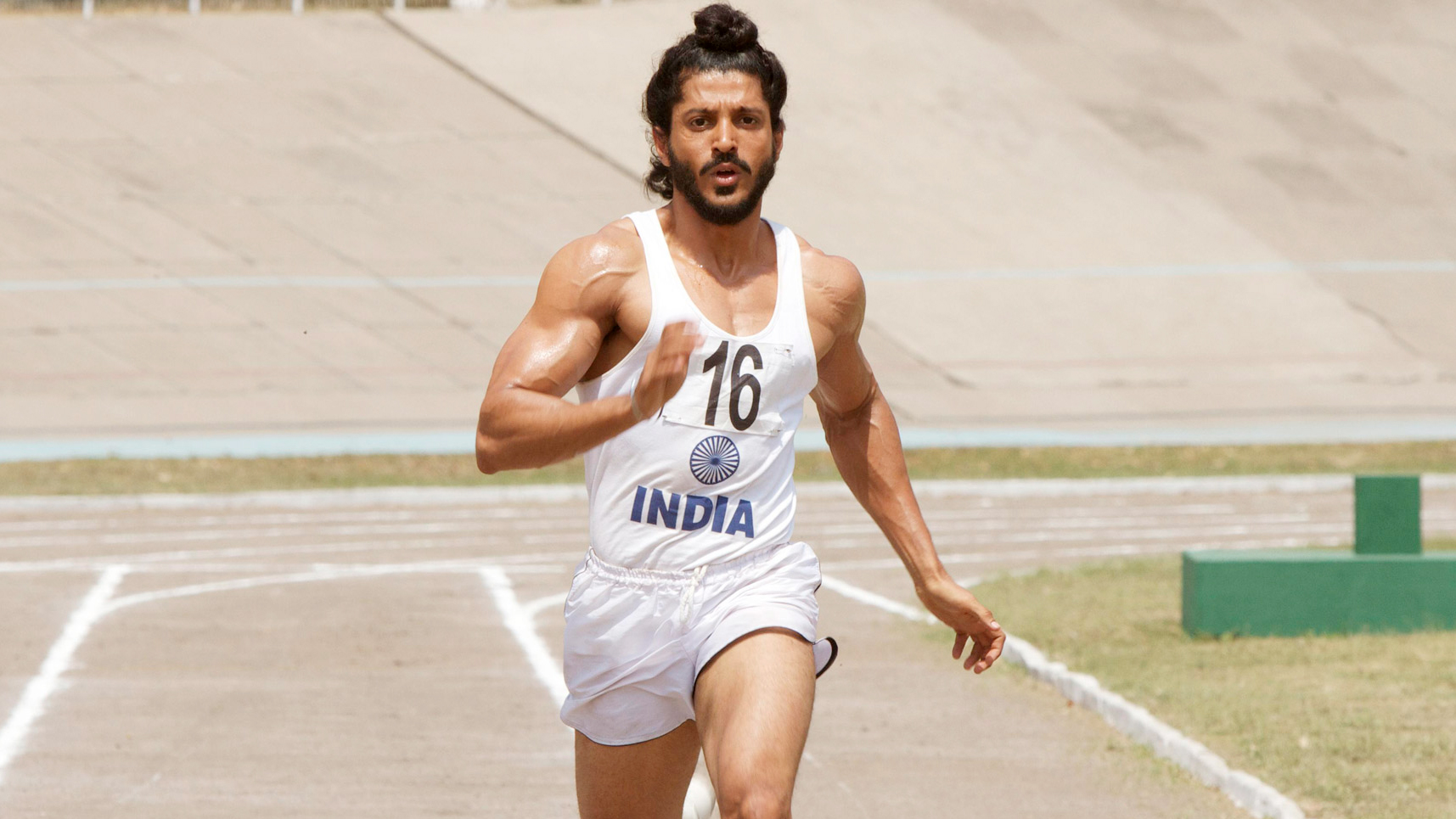 One of the beauties of cinema though is that one person can be so many different personalities and have the ability to change their looks, the way they think, walk and talk and make it so believable on-screen! Don’t you think so?