I may be only 20 years old, but I have spent a lot of my weekends watching old Hindi films and most of my Friday nights in the cinema seeing the new Hindi films. While old films are classic and evergreen, I feel there are a lot of people in the Industry who are trying to bring change to what we as the audience see on-screen.

There are some people who enjoy seeing the actor and actress run after one another in a field of flowers and sing in a dream sequence, but then there are people like me who enjoy that and also enjoy a film with a quality story, and just good work.

Let me begin with a director who has only made four films, Rajkumar Hirani. What amazes me is that Raju picks very simple topics that everyday India is aware of, but doesn’t do much about it. Raju simply reminds the audience of this topic and expands it in a two to three-hour film which has you crying, laughing and most importantly you feel heavy-hearted by the end of the film and feel like you should bring some change to the world. Rajkumar Hirani is one of those directors who has created the unforgettable films, Munna Bhai MBBS, Lage Raho Munna Bhai, 3 Idiots, and PK. 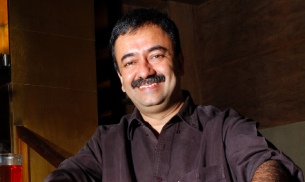 Ayan Mukerji, I fell in love with the directors work with his first film, Wake Up Sid. His ideals and perception on involving and youthful taste to film is so different and beautiful. And then he released his second film, Yeh Jawaani Hai Deewani, it broke screens and won hearts all over. Ayan is a director with a vision and will cross all seas to make his vision come true. The best part about Ayan is that he really knows how to tell a story and that is the most important ingredient to a good film.  Your actors may be bad, your sets may be simple, but if the story doesn’t grasp the audience then there is no film. 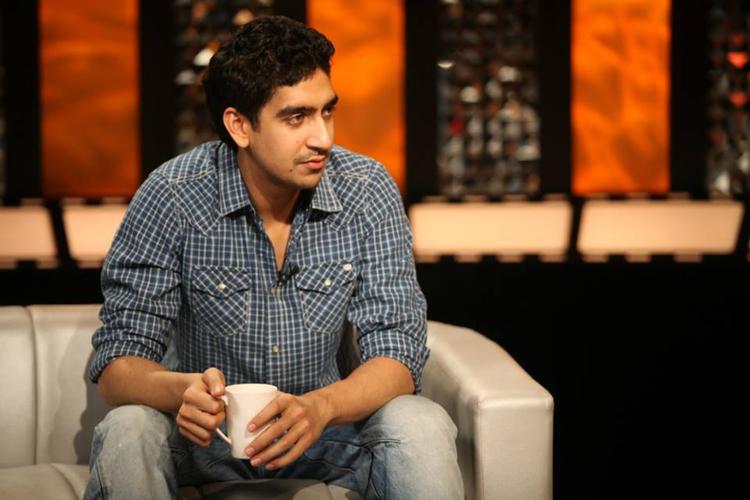 Abhishek Verman, a very new director on the lot and only a film old. His film, 2 States, an adaption of Chetan Bhagat’s novel, “2 States” was quite huge if you see it in the perspective of it being created by a debut director. Being a person who aspires to make films in Indian Cinema one day, I feel Abhishek has displayed an excellent image for today’s youth of India. Not only is the film targeting the youth, but also shows that no matter how young or old you are, if you have a vision achieve it. Abhishek Verman created such a wonderful film off of a novel and received a Filmfare Award for best director nomination. 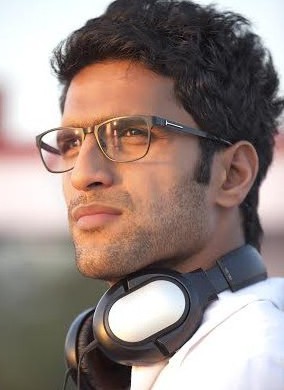 Speaking of the film, 2 States, stars Alia Bhatt in two other films in the same year in 2014, Highway directed by Imtiaz Ali and Humpty Sharma Ki Dhulania directed by Shashank Khaitan (another debut director). Alia Bhatt is only 22 as of March 15, and is becoming Bollywood’s next big youth icon. What is different from Alia to all the other actresses I have seen on and off-screen, is that she displays a very natural young girl personality off-screen. In her Interviews, press conferences, etc., she goes with her own attitude and does not care what the world thinks of her. She laughs at her own embarrassments and takes all the ‘Alia jokes’ very lightly. All of the above traits display an excellent representation for girls all over. We get made fun of, we are teased and normally take it very seriously but instead she has taught the young girls of India to brush it off the shoulder and move on. The twenty-two year old actress is outstanding on-screen. She has already presented a variety of emotions on-screen and I am eager to see her grow through the years and overtake the face of Female Actresses of India.

Another actor who I find to be a bit different is, Ranbir Kapoor. While yes he is my favorite actor, without any biased opinions, I truly believe he displays another side some actors should also display… just do the work you love and entertain the audience. If we go back to Ranbir’s first film, Saawariya, what made him break screens was him in just a single towel and a romantic song, ‘Jab Se Tere Naina’. It was only later on, people like myself began to notice how brilliant he is as an actor. His dialogue delivery, his take on cinema and his performance in every diverse character he has played–it is all so convincing on-screen you just want to be with the character he plays. My three favorite films of Ranbir’s have to be, Wake Up Sid, Rockstar and Yeh Jawaani Hai Deewani. 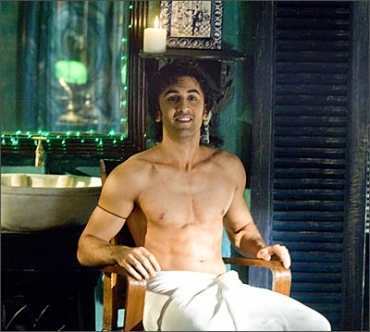 Lastly, I come to music. There is no Hindi film without a good background score, a good dance number and a good emotional song.

I am going to begin with a voice, a voice we are all constantly hearing and some may not even know the name of this young simple guys voice; Arijit Singh. Let me first list a few of the songs he has sung: Raabta, Dilliwali Girlfriend, Tum Hi Ho, Humdard, Illahi, Muskurane, Mast Magan… and the list goes on and on. Being an avid listener to all the new tracks, I have noticed in the last year and half, Arijit has sung at least one song for about every film which has released which is simply outstanding. He only started off as a contestant in 2005 on Fame Gurukal and even lost in the finals. He was on-board with Shankar-Ehsaan-Loy as a music programmer and later on with Pritam Chakraborty. And now Arijit Singh is winning awards at Filmfare, IIFA , Indian Music Awards and Mirchi Music Awards. His voice is soulful and simply beautiful, I must say after old time classic Mohomad Rafi, Arijit Singh is the next best.

In addition to the importance of music, the lyrics of music play a huge role in the films. While evergreen writers, Gulzaar and Javed Akhtar will always be my favorite. I have begun to enjoy the lyrics by, Irshad Kamil. He has been around in-fact since about 2005, but not until the release of Rockstar and Cocktail I began to notice him. Irshad has a modern-classical touch to his lyrics, which is probably why most of his lyrics are so popular today. Not only does his work have a modernized touch to it, but the meaning behind his lyrics are simply beautiful. In 2014, he also wrote lyrics for the film Highway, and if you have ever heard the lyrics of every song from the soundtrack, you know you are in for a journey. 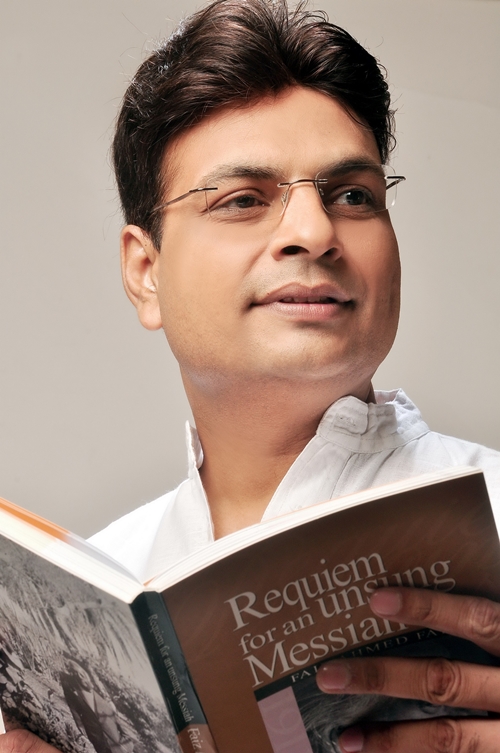 There are many, many more talented people from cinema who are bringing a change to what kind of stories are presented on-screen. Actors and actresses are bringing a whole new taste to the tongue with their outstanding perfomances. Upcoming playback singers and lyricists are filling our ears with beautiful, unforgettable tracks.

Tell me what your favorite ‘New Face of Indian Cinema’ film is? Which character are you able to connect to and what’s the one song you can jam out to in your car to on repeat?