My world tends to revolve around Bollywood, so I like to think that the Supreme Court of India’s interpretation of their co-habitation laws changed just to make it official that Ranbir Kapoor and Katrina Kaif are married!  What am I talking about? A recent ruling by the bench of Justice MY Eqbal and Justice Amitava Roy, has affirmed that continuous cohabitation of a couple will favor the presumption of a valid marriage.  The burden then shifts to the opposing party to prove there was no legal marriage.  So, technically, according to this interpretation of the law, the continuous cohabitation of Ranbir Kapoor and Katrina Kaif makes their relationship status the equivalent of a valid marriage.  This law also applies to other unmarried couples who have been living together for a long time. 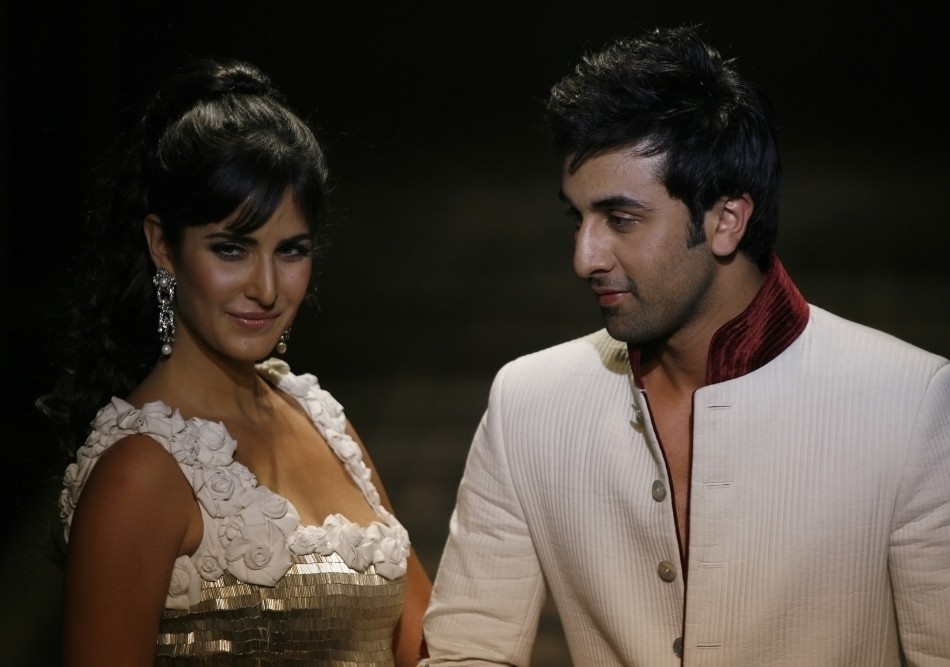 As a lawyer, I was especially intrigued by this statement from the Supreme Court of India as it does have positive ramifications.  Ultimately, this presumption means that the unmarried couple would be presumed to be legally married and the woman would then be eligible to inherit the property after death of her partner, as if she were his wife.

“It is well settled that the law presumes in favour of marriage and against concubinage, when a man and woman have cohabited continuously for a long time. However, the presumption can be rebutted by leading unimpeachable evidence. A heavy burden lies on a party who seeks to deprive the relationship of legal origin.”

Lets hope this ruling brings the world of Bollywood one step closer to having a legal wedding between Ranbir Kapoor and Katrina Kaif!