Rishi Kapoor is blunt and has a quite the sense of humor. Thanks to Twitter us loving fans are privy to this new side of him we normally never see. He’s always posting something wild on Twitter, and recently, this hilarious legend posted a ton of pictures of dopplegangers of Bollywood celebrities. He’s even got one of his son! Check them out!

Rishi Kapoor: OMG. Federer and Arbaaz come close to each other

Rishi Kapoor: OMG. My own son has a double!!! Promise cannot make out. A good double 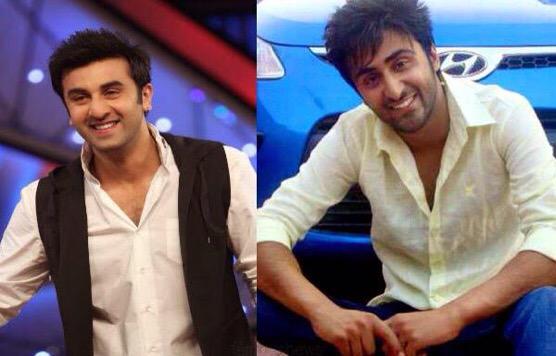 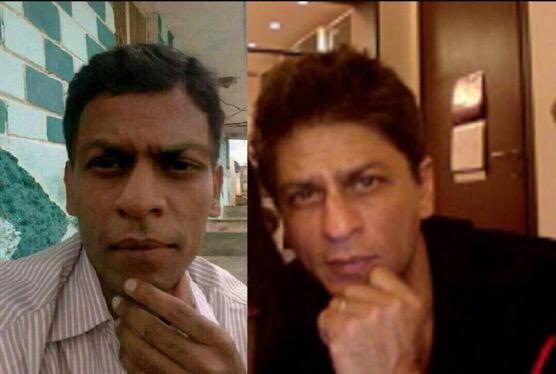 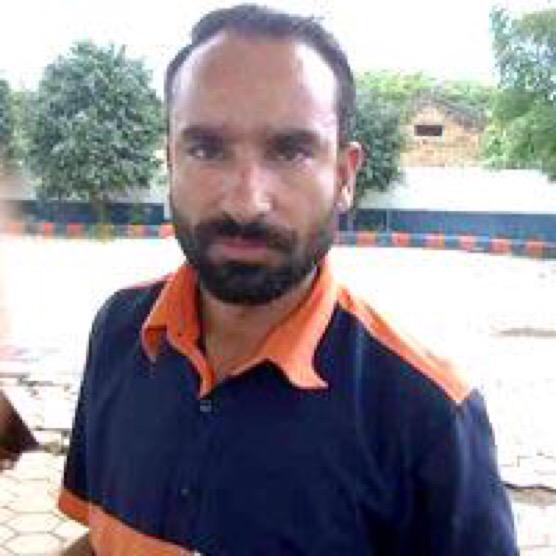 Rishi Kapoor: OMG. This is not Rati Agnihotri but Madhuri Devi of the South late 40’s early 50’s 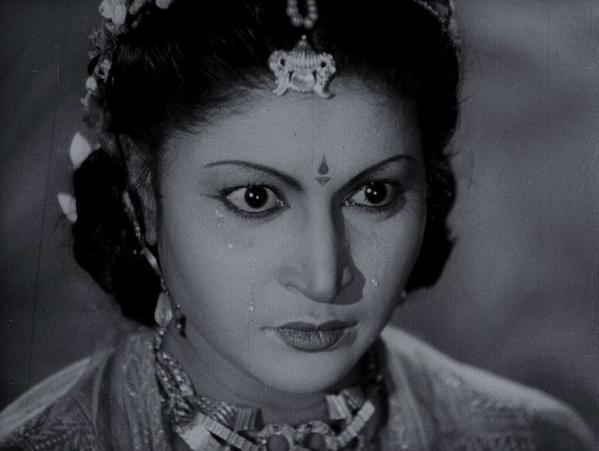 Those were some really good dopplegangers! Keep it locked for more updates!