The situation is about to get a bit topsy turvy in Sony Entertainment Television’s Itna Karo Na Mujhe Pyaar as Suhani (Palak Jain) strives to bring Ragini (Pallavi Kulkarni) and Neil (Ronit Roy) closer together. As audiences are aware, Suhani is a major contributor to much of Ragini and Neil’s separation. Having considered Neil to be her father figure, Suhani only wishes that he be with Ragini as that is where his true happiness lies. 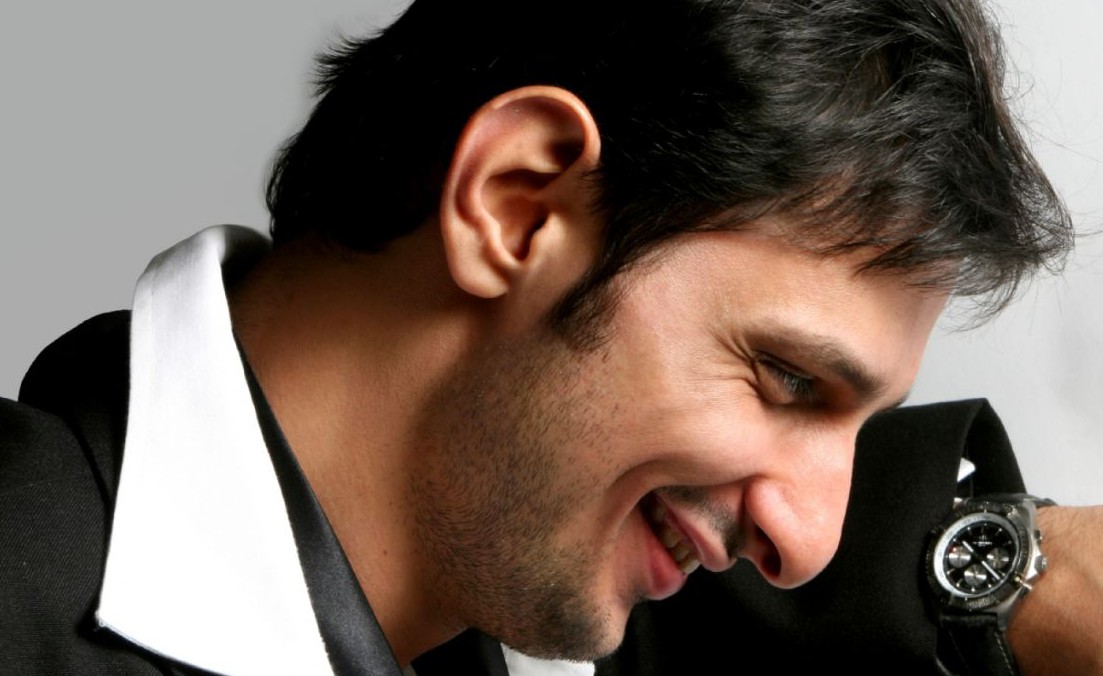 In upcoming episodes her perseverance will bear fruits as her mother Rupali’s (Mihika Verma) past slowly emerges. Rushad Rana, who was recently seen as Anvay Goel in Kehta Hai Dil Jee Le Zara, will be seen entering the show as Suhani’s biological father.

He will reveal that Suhani isn’t Rupali and Neil’s daughter, but rather his. How will the big reveal change the course of Ragini and Neil’s life?