Spread the love
Rating: 4 stars
Ennum Eppozhum. Roughly translated to “Always and Forever.” Considering the title encapsulates a catchphrase I recently adopted from my brother, I felt that I simply had to go see this Malayalam film.
Meet Vineeth N Pillai (Mohanlal). A senior reporter at Vanitharatnam magazine in Ernakulam, Kerala. A lazy employee who never shows up on time to important meetings but an intelligent, genuinely good-hearted, and generally respectful man. Enter Deepa (Manju Warrier). A strong independent lawyer, social activist, Kuchipudi dancer, and single mother. Essentially Deepa is superwoman because she is able to effortlessly juggle all of these responsibilities. The basic premise of this plot is that Vineeth is asked to interview Deepa by his boss Kalyani (Reenu Mathews) but in the process of doing so, Vineeth encounters many difficulties due to Deepa’s busy schedule with professional and personal commitments. 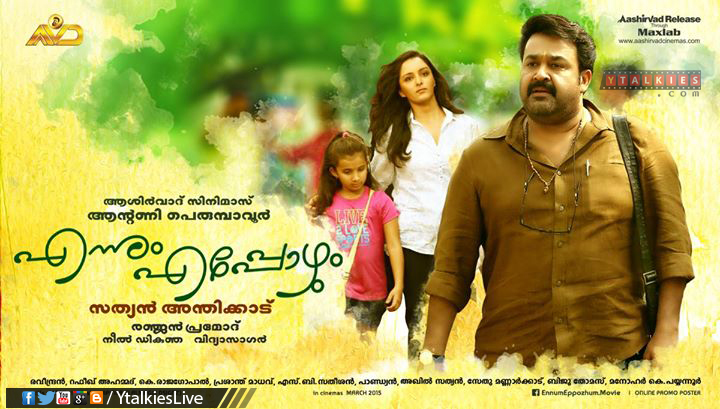 The most appealing thing about Malayalam films is that directors generally do not compromise when it comes to the character development of their protagonists. The artistic choices made by the director Sathyan Anthikad were so meticulous and detail-oriented to the point, for example, that Manju Warrier is actually a Kuchipudi dancer in reality, which is why her classical dance technique in the song Dhithiki Dhithiki was flawless. Naturally, there is no way to know for sure whether the Kuchipudi element of Deepa was developed first or Manju Warrier was selected for the role first. In any case, it worked out perfectly because it was a pleasant surprise to watch her perform a solo Kuchipudi dance piece in the film. Additionally, there is one scene where Vineeth delivers a few punches and blows to a guilty taxi driver. Instead of arbitrarily including a stunt scene out of context, as is done quite frequently in Tamil and Hindi films, there was a clear logical reason associated with Vineeth’s ability to randomly beat up someone, which is that he used to be a boxing champion in the past. For a film that otherwise demands no violence or stunt scenes, the placement and existence of this particular one was purposeful and stayed in-line with the character and past experiences of Vineeth. 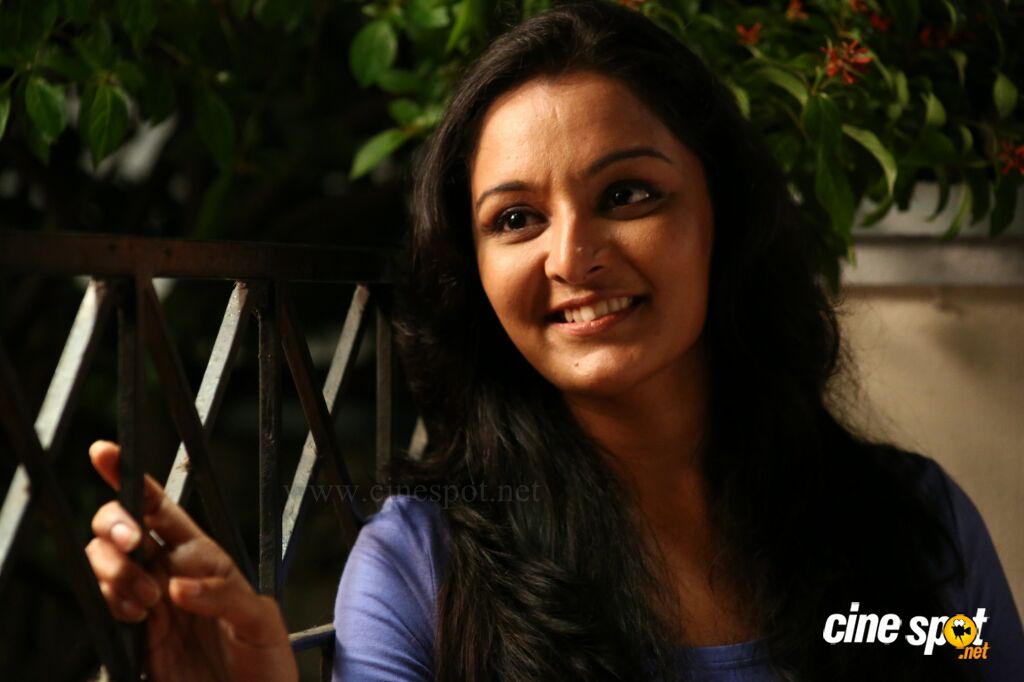 As kind-hearted and nice Vineeth is shown to be, he is still human and falls into the traps and negative thoughts of others. In one scene, Vineeth recounts how he asked Deepa for an interview and she blatantly refused. While retelling this incident to a teenage acquaintance, the teenager says something along the lines of “when women say no, it doesn’t really mean no.” This dialogue is problematic for many reasons but obviously it was placed there for a reason – to show that the human mind has the potential to be highly influenced by others’ ideas (specifically negative ideas in this case). This particular situation in the film speaks to the larger role that society plays in conditioning men to treat women a certain way, ignoring the idea of consent (that no means no) by stalking and constantly bothering the woman until she agrees to whatever it is that the man wants, whether it’s an interview or sex. Needless to say, Vineeth gives into his friend’s suggestion of essentially stalking Deepa but gets into trouble with the authorities, a punishment that teaches him never to use this tactic again. Obviously, the most important awareness-raising part of this entire situation is the fact that Vineeth is punished for what he did and he learns from his mistake of taking a step backwards on his path to interview Deepa. It’s admirable that Sathyan Anthikad took such a common trope from all Indian movies (the ideas of stalking and consent) and challenged it by making it satirical, adding to the comedic elements in certain scenes. 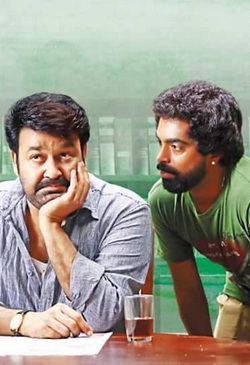 Contributing to character development is the fact that Malayalam movies in general are so natural and realistic, and Ennum Eppozhum is no exception. Each character is so purely human that it is very relatable and pleasant to watch this film. The acting by Mohanlal and Manju Warrier is excellent, and they are supported well by Innocent and Usha S Karunagapally, who essay the role of an elderly couple that provides help and social support to Deepa. My favorite aspect of Mohanlal’s character Vineeth is the fact that he truly respects and admires women. The physical appearance or attractiveness of women exists but it does not come into the picture for his interactions with any of the women in this film, whether it is his boss Kalyani or advocate Deepa. His occasional prayers and conversations with Lord Ganesha at the temple are also very endearing and add to the innocence of his personality. The music by Vidyasagar is quite pleasant, melodious, and complements the narrative very well. Special mention must also be given to Manju Warrier’s costume designer for her lovely churidaar sets, Western outfits, and professional lawyer attire. 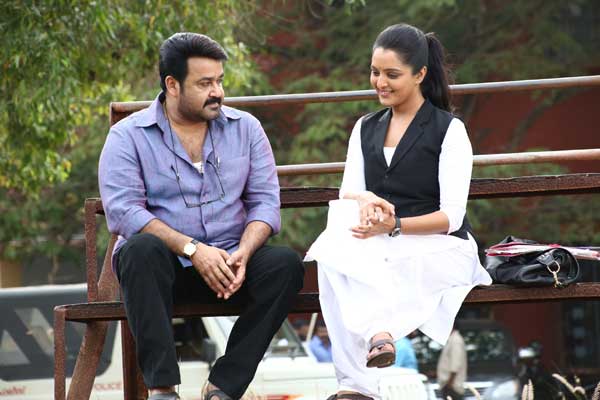 Final Verdict: Ennum Eppozhum is a lovely film with beautiful acting, well-crafted characters, and situational comedy. Although it is a bit on the long side, around 2 hours and 15 minutes, the realistic direction, natural acting, and human sentiments keep viewers engaged. A fun family entertainer for all!
Please follow and like us: