Bollywood superstar Akshay Kumar is all set to bring ‘Singh’ back with his next film titled ‘Singh is Bling’ directed by actor, director and dance choreographer, Prabhudeva and produced under Akshay Kumar and his business partner Ashvini Yardi’s production banner, Grazing Goat Pictures. 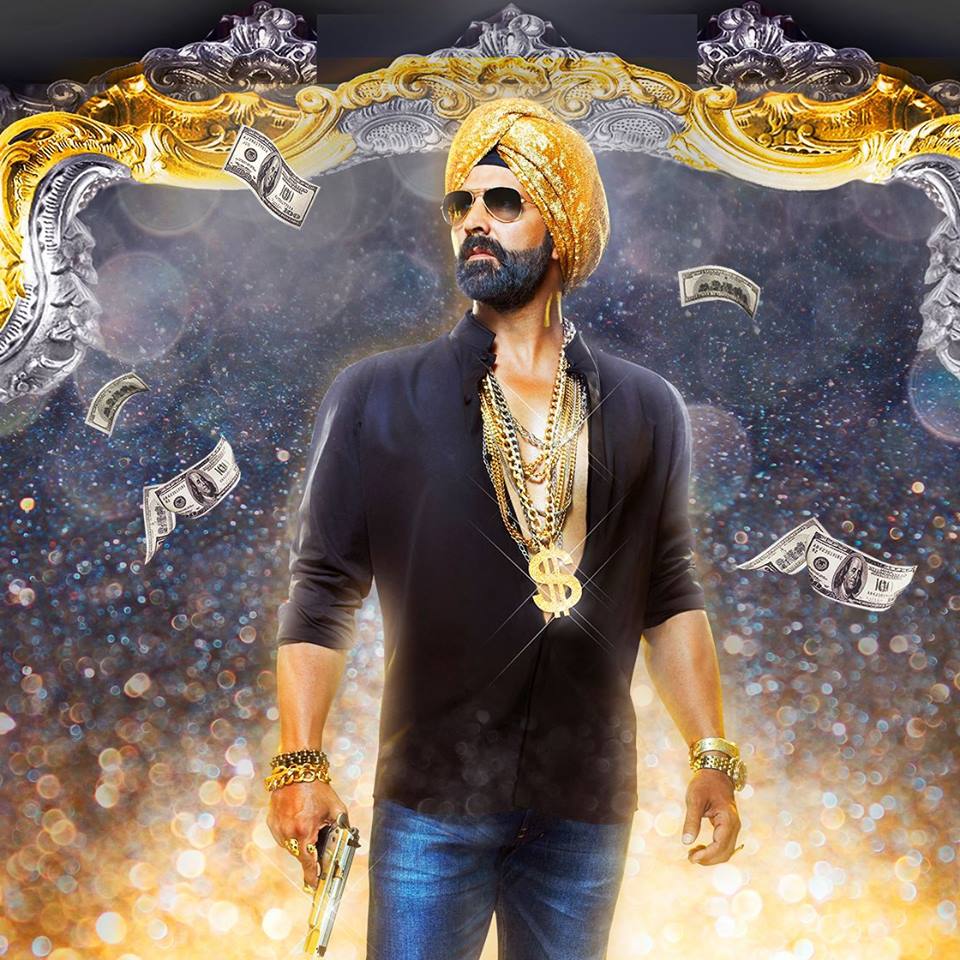 The first day shoot will take place in Punjab on 3rd April and Akshay took to his social media accounts with this snap! 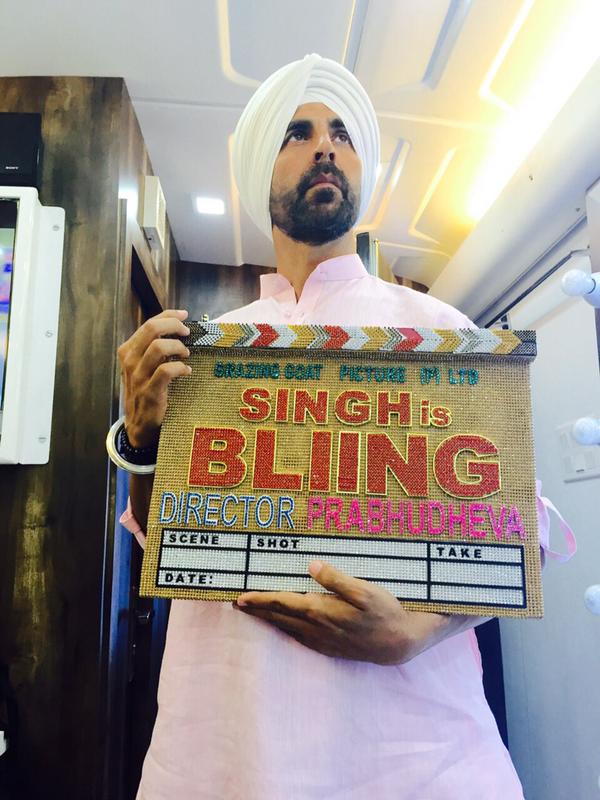 The film has already been the ‘talk of the town’ since it was first announced and marks Akshay Kumar’s first ever lead role in his co-owned production banner after his cameo role in OMG! Oh My God

The film sees the super hit combo of Akshay Kumar and Prabhudheva unite once again on screen after their smash hit ‘Rowdy Rathore’.  The film features Akshay Kumar in the lead role and also stars Amy Jackson, a British model who made her acting debut in Bollywood in 2009 and Lara Dutta, who’s making her comeback after two years.

Akshay started shooting for Singh is Bliing just a few days back and will seen romancing Amy Jackson in the film. Initially, Kriti Sanon was signed on for the film but she opted out after the film went through numerous delays and her dates clashed with Rohit Shetty’s Dilwale.

Singh is Bling is scheduled for release internationally on 2nd October 2015.