The latest schedule of director Tigmanshu Dhulia’s next Yaara seems to be underway currently in Pune. The lead cast Vidyut Jammwal and Shruti Haasan are back on sets shooting and have been posting updates via social media. 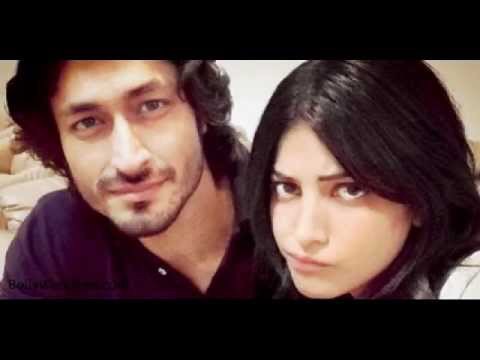 An insider source reveals, “Yaara is believed to be gathering immense steam amidst the industry and trade as it is believed to be shaping up incredibly. Tigmanshu has already been receiving advance offers for both theatrical and satellite rights but he’s determined to complete the film and then look at the commercials and marketing with his co-producer Sunir Khetarpal of Azure Entertainment.The lead pair being an unusual yet extremely interesting has been another big reason for the attention the film is receiving. It is believed that Vidyut and Shruti’s on screen chemistry has received many a compliments from Tigmanshu himself and his other filmmaker buddies who’ve seen rushes of the film.”

The cast also includes Amit Sadh and Vijay Varma. The entire team is shooting in the outskirts of Pune currently and is expected to wrap in a week or so.