New comer Akshay Oberoi is on a special diet these days. Akshay, who has been asked to develop a boxer’s physique for his role in Gurgaon has been following a special diet plan followed by none other than India’s boxing champion, Vijender Singh. 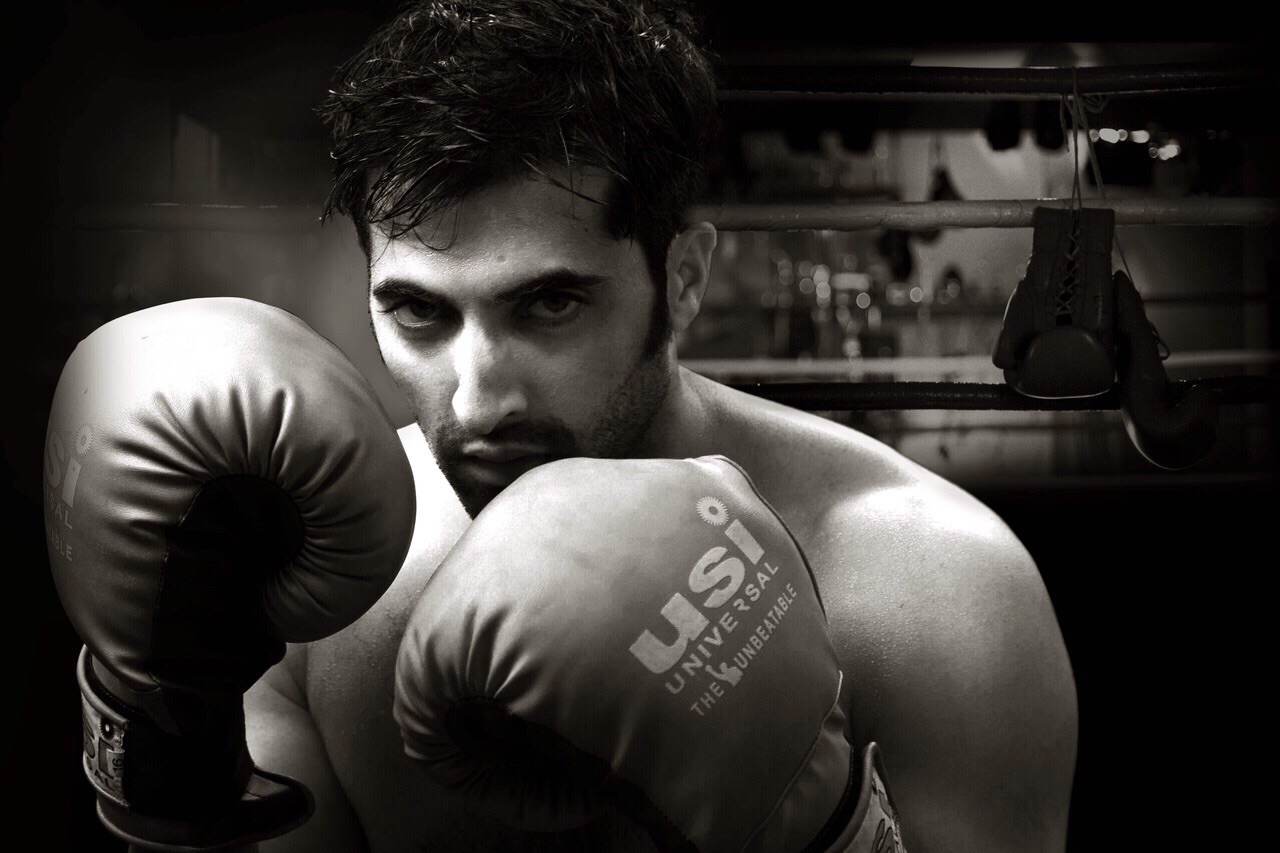 Akshay plays a local guy from Haryana in the film Gurgaon, who is also a boxer. Interestingly, Vijender Singh, who also hails from Haryana served as a perfect role model for him. So when the director Shanker Raman (national award winning cinematographer) asked him to build his physique like a boxer, Akshay’s local trainer from Haryana recommended him the ‘Vijender Singh Diet‘.

Akshay has been working out and following a customized weight training and diet program. Says a source,

“Akshay and Vijender’s body type is almost the same. So when he was asked to look like a boxer, It only made sense to follow the diet and workout of India’s boxing legend”

Interestingly, Akshay also watched a lot of Vijender Singh interviews online to get his style of speaking and body language of a boxer when working on the character.