Zeishan Quadri, writer for Anurag Kashyap’s critically acclaimed film Gangs Of Wasseypur will be making his directorial debut with Meeruthiya Gangsters. This film is based on his experiences of living in Meerut for three years. The director was surprised with the high number of extortion cases in the city and for Zeishan this was an opportunity to showcase the grim aspect of the city. 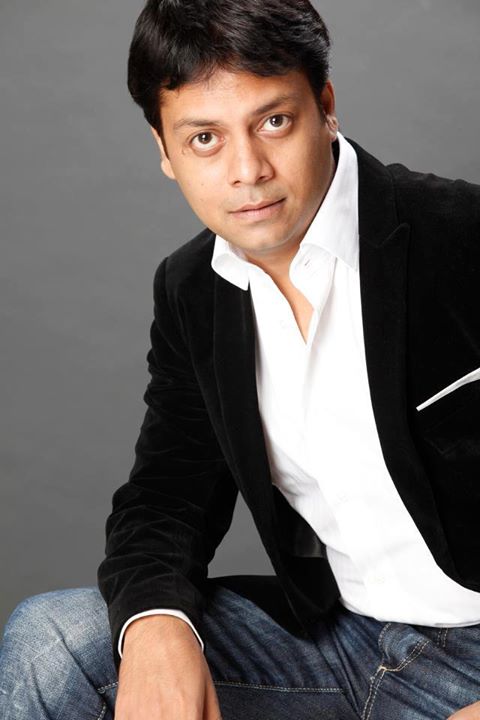 Meeruthiya Gangsters revolves around this phenomenon from the perspective of six youths who turn kidnappers. Speaking about his upcoming film, Zeishan revealed,

“Directing came as an offshoot to writing. As I started working full time as a scriptwriter, I began to want to direct them too. To see the script to its logical end—to its completion just the way I had imagined it as a writer”.

“Also, I feel no director has so far managed to capture the essence of that city on camera, despite the fact that many well-known directors, including Vishal Bhardwaj, are from the city.”

The film is going to be a hard-hitting reality that will show the kidnappers not as seasoned criminal like every other Bollywood film but how they really are.

Apart from Meerut, Zeishan’s influences also include incidents from his hometown Wasseypur. He is known for his award winning work in Gangs of Wasseypur, were he worked with Anurag Kashyap. The actor – writer actually wrote the script for the film in a short span when Anurag agreed to work with him and the rest is history.