One of the most awaited films of the year ROY is packed with a lot of surprises in store for the audiences. It is for the first time that Jacqueline will be seen in a double role opposite Arjun Rampal and Ranbir Kapoor. 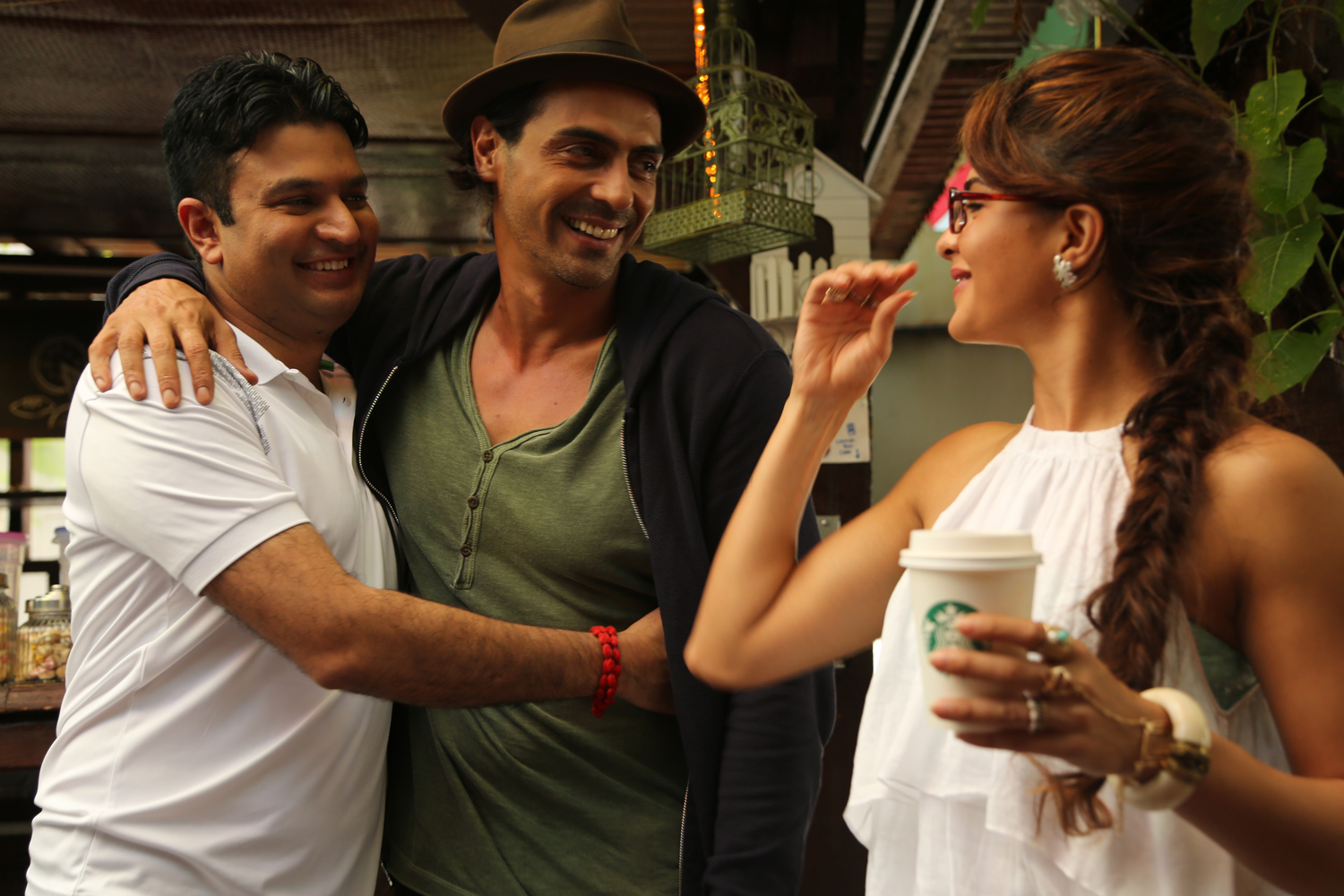 What we recently hear is that the cast of the movie got along with each other like a house on fire. There was never a dull moment when Arjun Rampal, Bhushan Kumar and the director Vikramjit Singh were around.

‘Arjun, Bhushan Sir and Vicky got along from the very 1st day. In fact they bonded like they have known each other since many years and when they used to be around everyone had to be careful to not fall for anything they said as they would keep pulling someone or the others leg on the sets. They would also help each other in their dialogues and scenes.’

Well, bromance is becoming too popular these days in Bollywood isn’t it?