A long-standing association be it for work, when concluded brings a feeling of overwhelm but in a special gesture, Vipul A Shah ensured the crew knows how much they mean to him.

Traditionally, the wrap of the shoot is usually followed by celebrations on the sets of the shoot but for Pukaar – Call for The Hero, each day was celebrated as last. According to the sources, producer-director Vipul A Shah organized lavish dinner and cocktail party for everyone from the spot boys to the assistants were present. There was no trace of any actors, directors or HODs at the party which had alcohol, juices and food from five-star hotels in abundance. 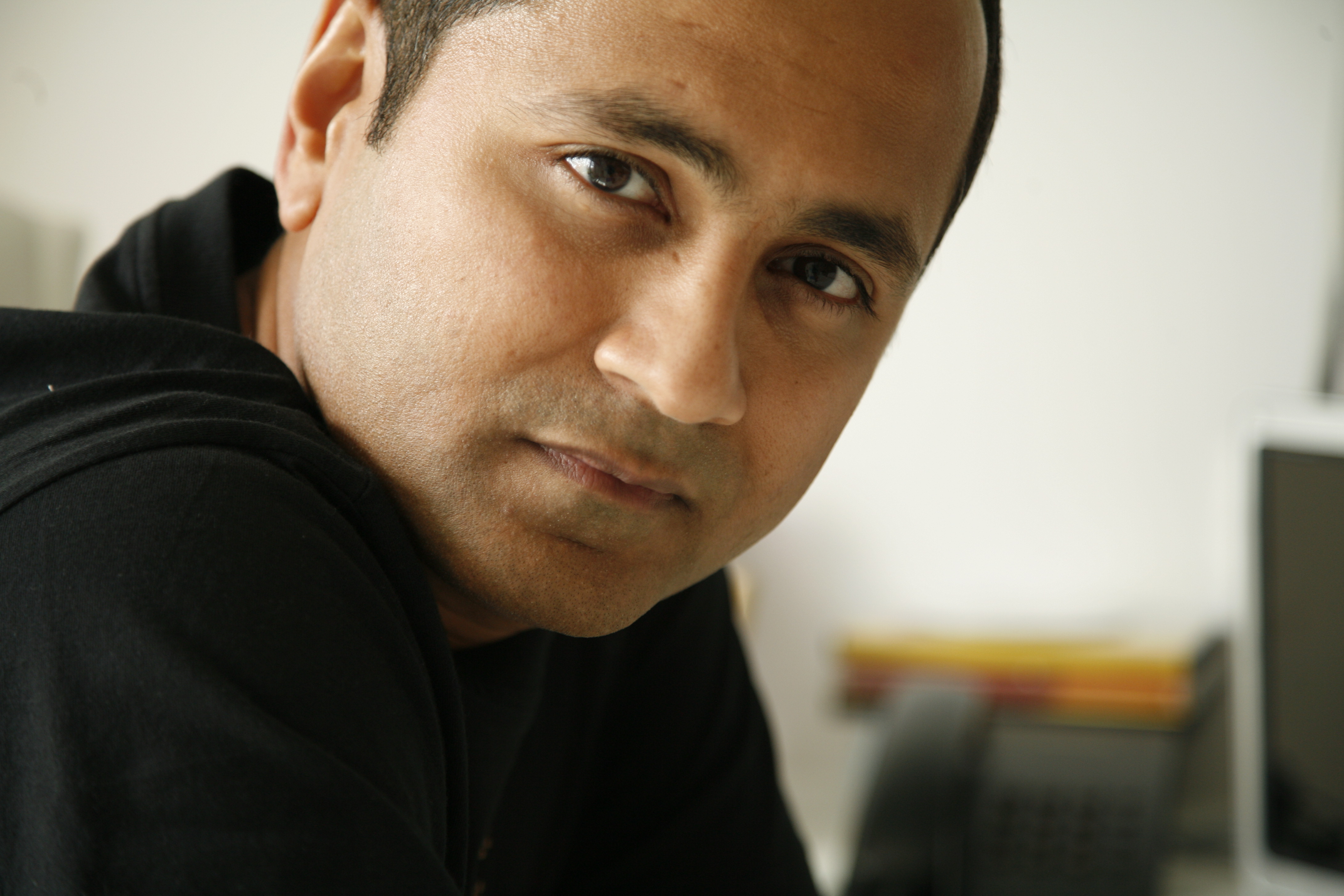 The purpose of that was to ensure all those who served with the actors and assisted others could have enjoyed and relaxed themselves, rather than serve the ones at higher posts. Shah actually banned people from the higher posts to be present at the do an ensured the boys had a wonderful time. It is so surprise that the gesture left everyone overwhelmed by Vipul A Shah.