After Sonam Kapoor another Bollywood actress appears to be heading the fashionista way. Uh-Oh, another fashionista! Badmashiyaan actress Suzanna Mukherjee has been choosing what to wear and styling herself for all events till now. Her co-star Gunjan Mehra is all praises for Suzanna’s fashion sense.

“With her great sense of styling and fashion, Suzanna reminds me of Sonam Kapoor. In fact I have often taken tips from Suzanna myself on styling.”

But Suzanna prefers not to be compared to anybody.

“I have my own distinctive fashion sense. Sonam is definitely more evolved than me as she’s had quite a few years in Bollywood. I don’t consider myself to be a fashionista yet though I do have a keen sense of style. I don’t think I am as good as Sonam right now. I understand fashion and styling that’s all. I can’t take Sonam on for fashion.” she smiles. 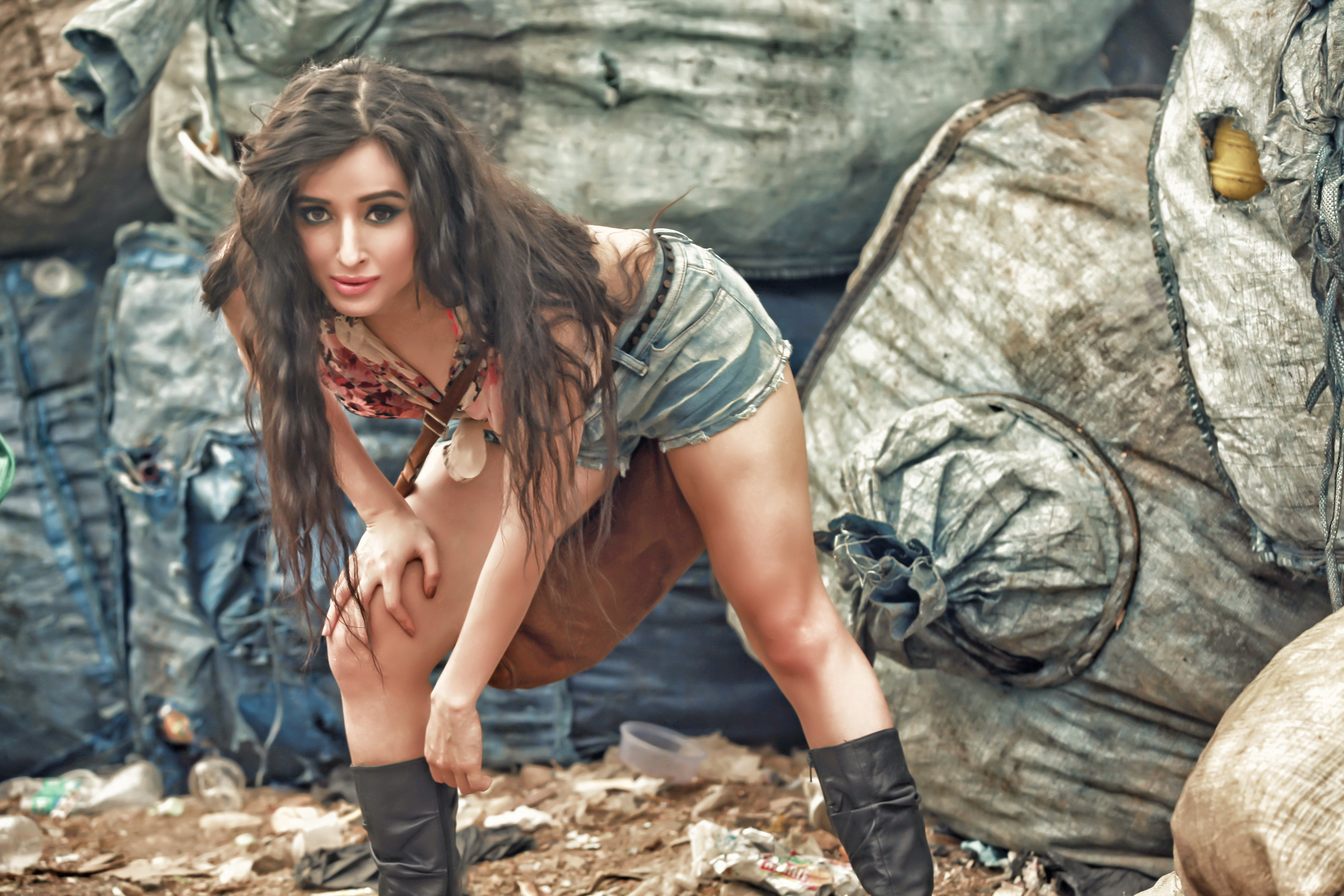 The multi-faceted Suzanna admits that she has picked up her fashion sense from her mother who runs a boutique in Chattisgarh where the actress is from.

“Mom is a designer herself and good sense of styling and colours.”