The Bharitya Vidya Bhavan (Indian institute of culture) along with the Consulate General of India, NY organized an event on the auspicious occasion of the 67th Punya Tithi (death anniversary) of Mahatma Gandhi. Shivali was introduced to the Bhavan and New York City during the evening where she shared her thoughts on Gandhiji along with singing one of her favorite Bhajans, Jag Mein Sundar Hain Do Naam. The international urban devotional singer was kindly given the rights to this bhajan by Anup Jalota himself and received rave applaud as she performed this Ram bhajan for the audience. 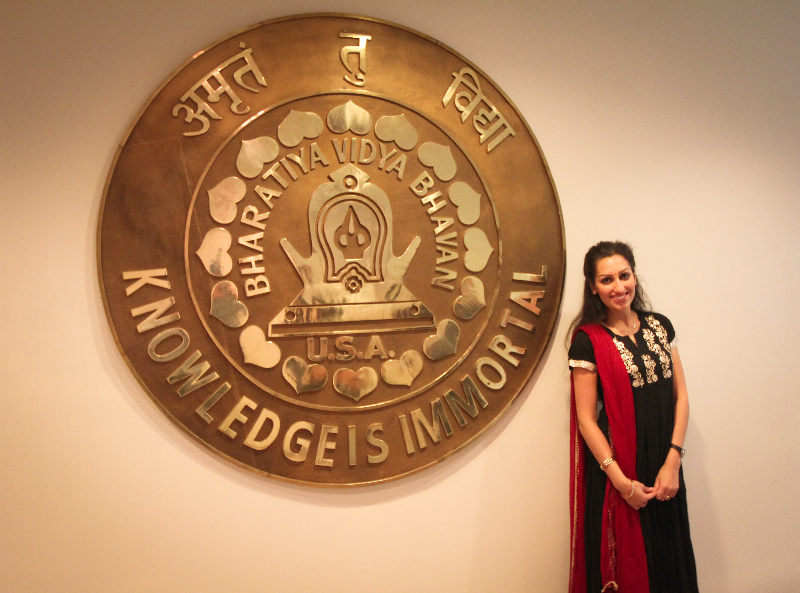 Being a young person in her 20s, she still incorporates the ideologies and philosophies of Gandhi, in her own way,

“I can use this (Gandhi’s teachings)  to understand that the jail is my mind; it is where I am hidden and where I am subject to desires, likes and dislikes, I too have to break out of this jail and free my soul from material conditioning.”

It was a melodious and spiritual evening that was attended by numerous reputed individuals of the community from New York & New Jersey.  Malini Nambiar, wife of Vijay Nambiar , Chef de Cabinet at the United Nations delivered her views on Gandhiji as well and performing for the audience. The music teacher of the Bhavan, Mrs. Sanjukta Sen performed Vaishav and Ram Bhajans with her musicians creating a beautiful vibe with the audience. 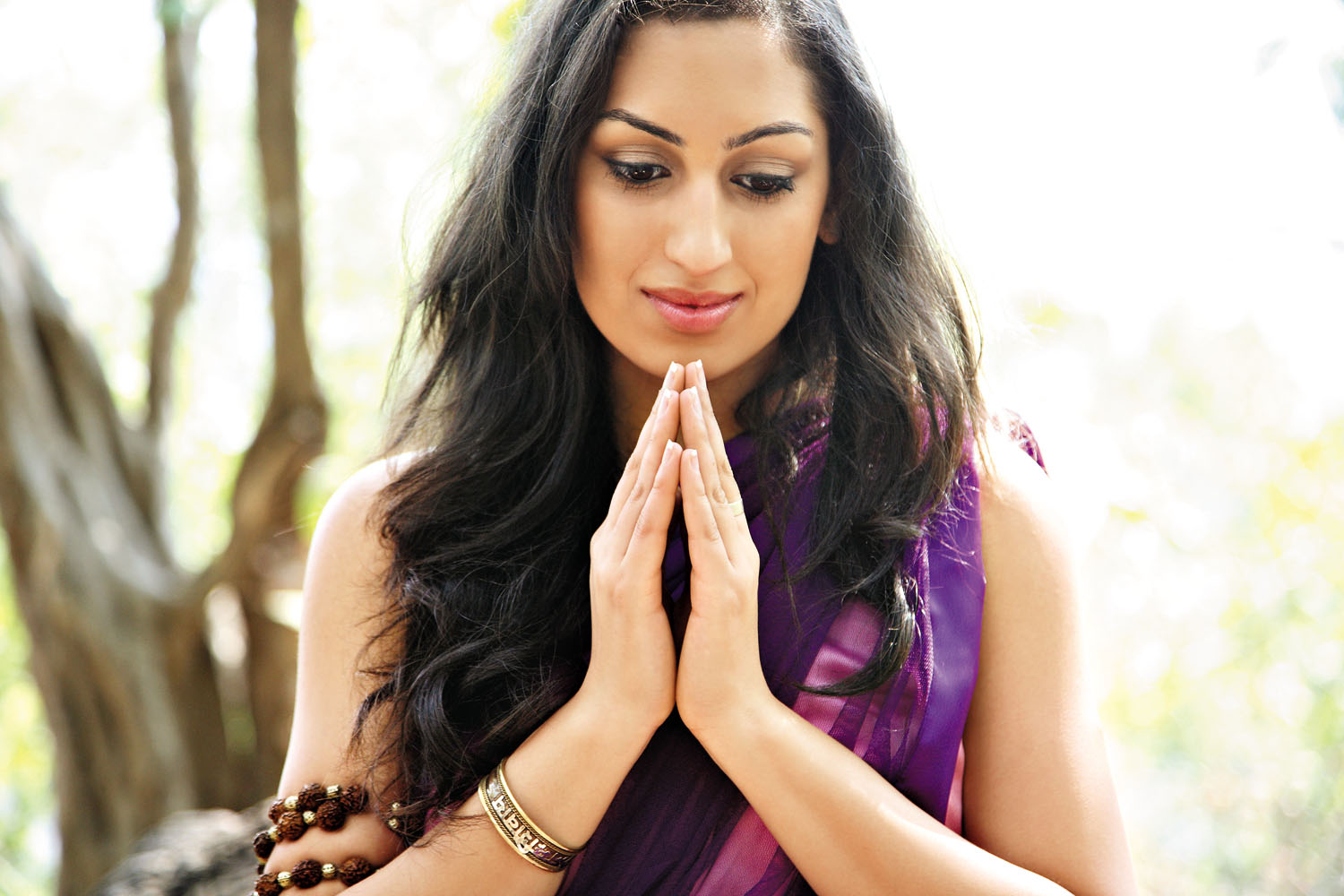 Shivali is set to perform at the Bhartiya Vidya Bhavan this coming March for the celebration of Women’s Day. It will be a full-fledged concert with songs from her two extremely successful music albums; The Bhajan Project and The Urban Temple, which have been released by Sony Music India and Eros Music respectively. Her debut album, The Bhajan Project became the top selling album in rhythm and featured in the top-10 of the iTunes world chart. The Urban Temple went on to give Shivali the number one spot on the iTunes chart.