It is fact that any newcomer aspiring to start their film career would give their right arm to work alongside superstar Salman Khan. Ridhima Sud who is debuting in Zoya Akhtar’s DIL DHADAKNE DO, however, seems to be excited even at the idea of doing an item song in a Salman Khan film. If you think we are joking, here it from the young lady herself, Ridhima said,

“I would absolutely love to do an item number in a Salman Khan film. I love dancing and he has the most fun songs in his films! Also, any opportunity to share screen space with him would be a dream come true. I can’t wait to tick it off my bucket list. Is that strange that I have it on my bucket list?” she asks coyly. 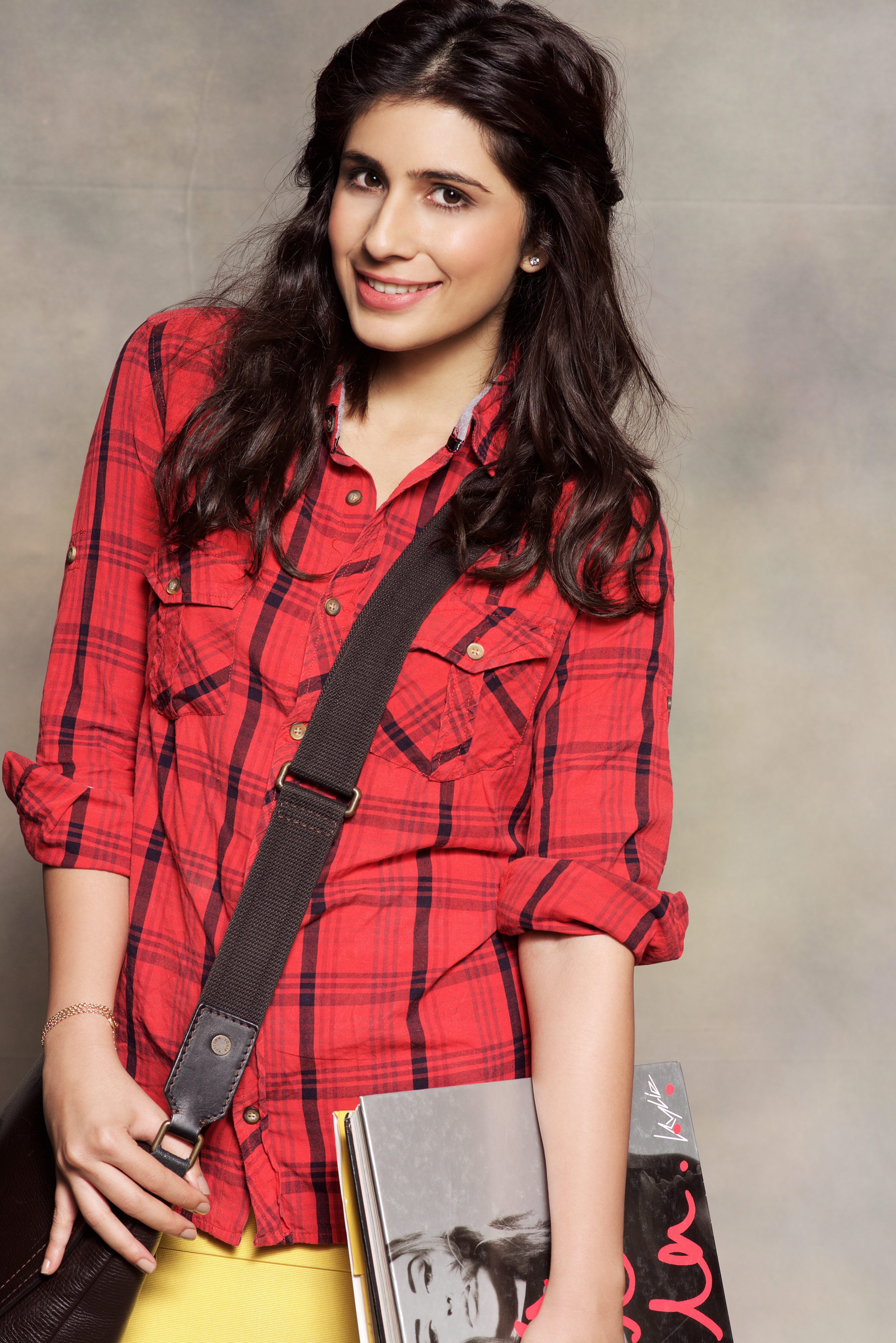 Salman is always known for giving breaks to newcomers, perhaps all Ridhima has to do is approach the star and her dream might just come true! Smiling, Ridhima relayed,

” I had met Salman last year through common friends, before signing Zoya’s film, but I was too shy to say anything. I didn’t want to start hustling him the minute I met him!”