‘Ghagra’ song from K C Bokadia’s Dirty Politics has been applauded by viewers. Staying true to the term ‘ghagra’ the song is really making the rounds on the internet and television alike, the lyrics of the song catching on effectively, ‘Ghagre mein ghamasaan…’ 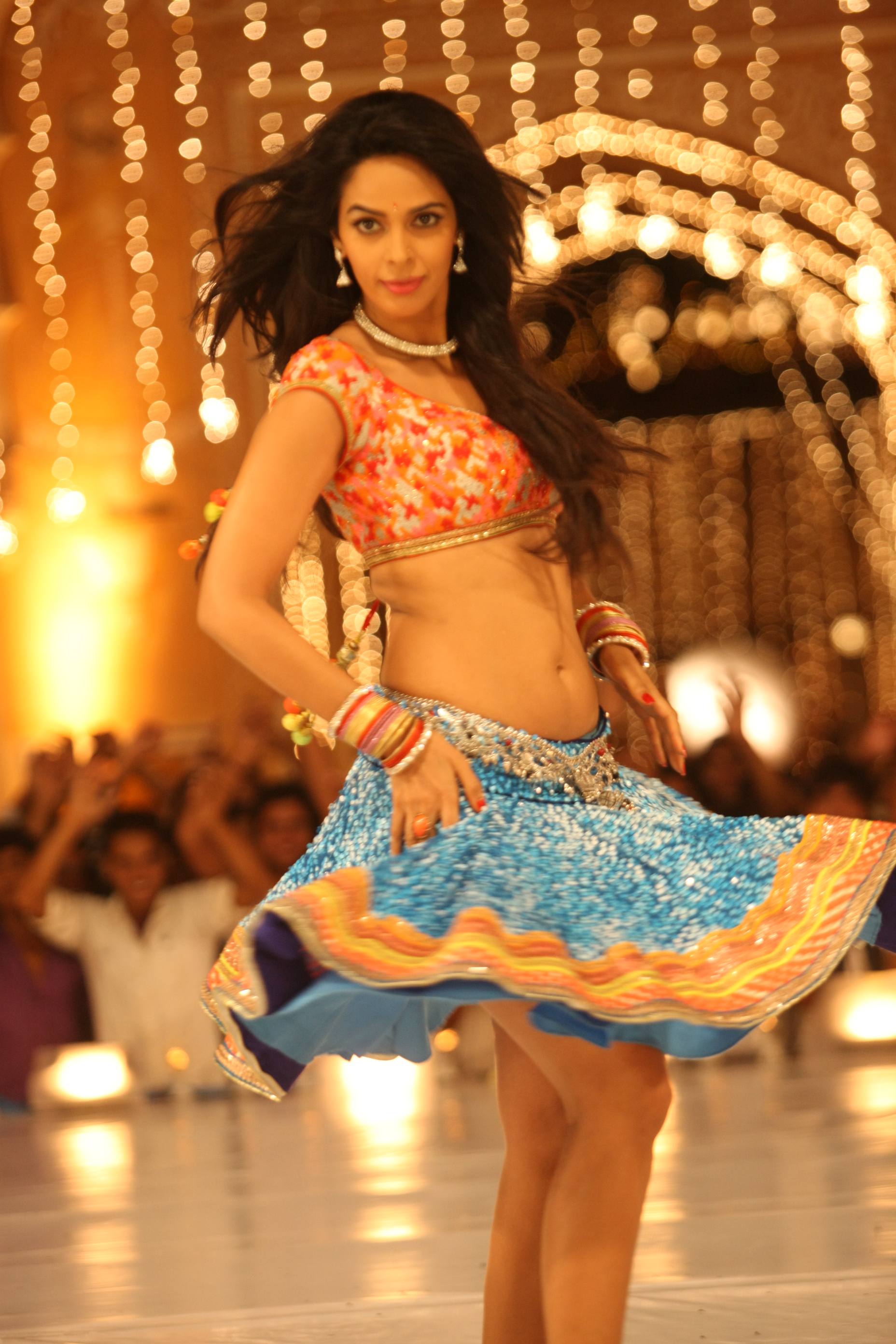 Seeing the overwhelming response the song has garnered, filmmaker K C Bokadia has gone ahead and recorded one more song to add to the album, which was initially supposed to have only two songs. The new addition is ‘Tawa pe jawani…’ which will again see Mallika Sherawat sizzling it out.