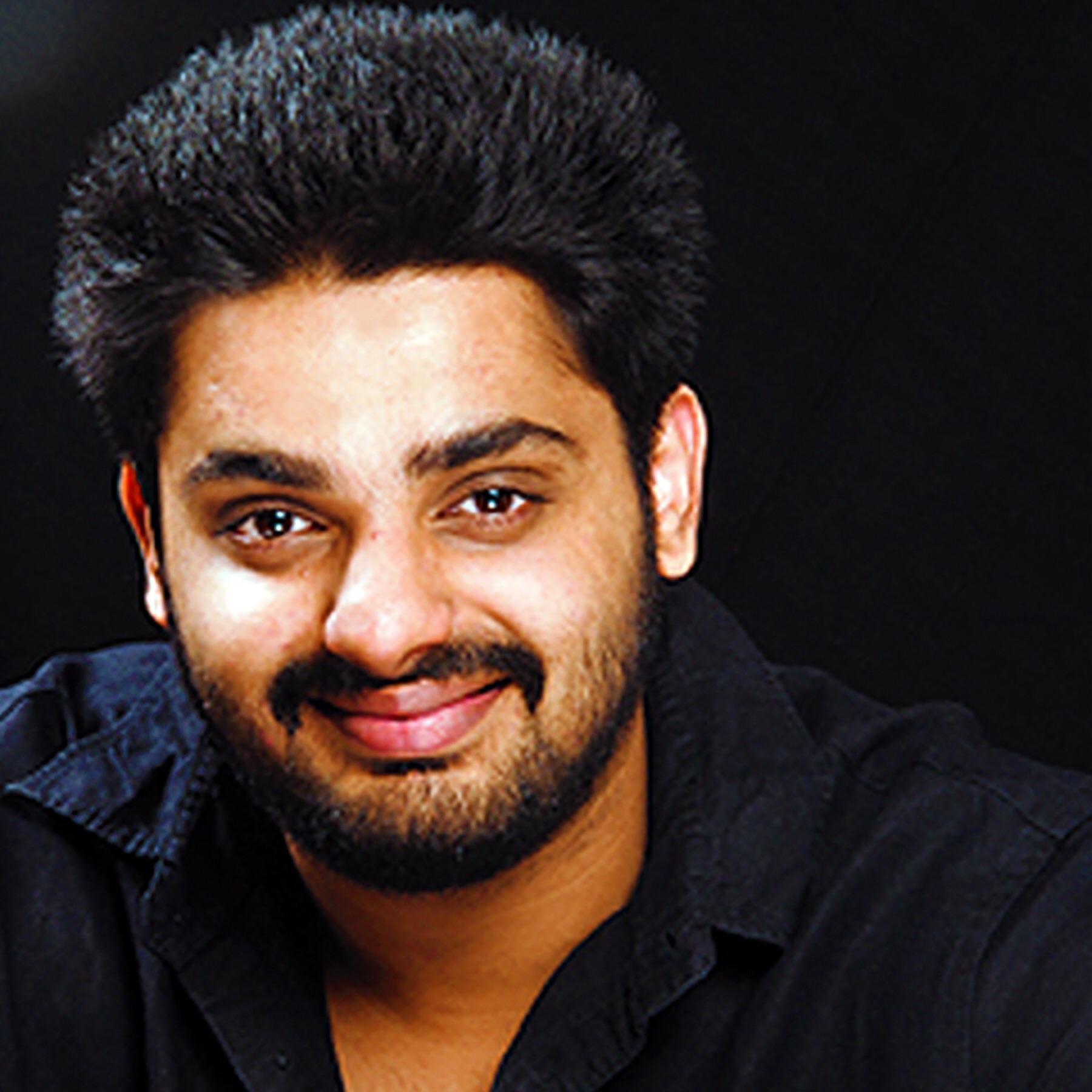 Headed by Raj’s son Karan Raj Kanwar and after producing Lucky Kabootar last year, the banner has multiple releases lined up for this year the first being Yahaan Sabki Lagi Hai.

A multi-lingual thought provoking film, Yahaan Sabki Lagi Hai is set against the backdrop of the urban Indian English speaking youth. The film looks at the way we casually live in a class system built on blatant economic and social disparities. By exploring a counter-point for every point, the film subtly questions not only our material value system but also our emotional value system.

“ I have an exciting slate of 5 films releasing up to 2016. Like my late father I too believe in working with strong content oriented subjects.”

The film is a comedy at heart, but it also has a melancholic after-taste, bordering on the philosophical, provoking thought about our times and condition. Presented by Inderjit Films, directed by Cyrus R.Khambata and Tina A. Bose, the film is all set to release on 27th March.