One of the most talked about releases of the year ‘I’, has too many facets attached to itself. Right from the elaborate set design , to the make up to the costume, every aspect of the film is enticing the audiences to watch the film. 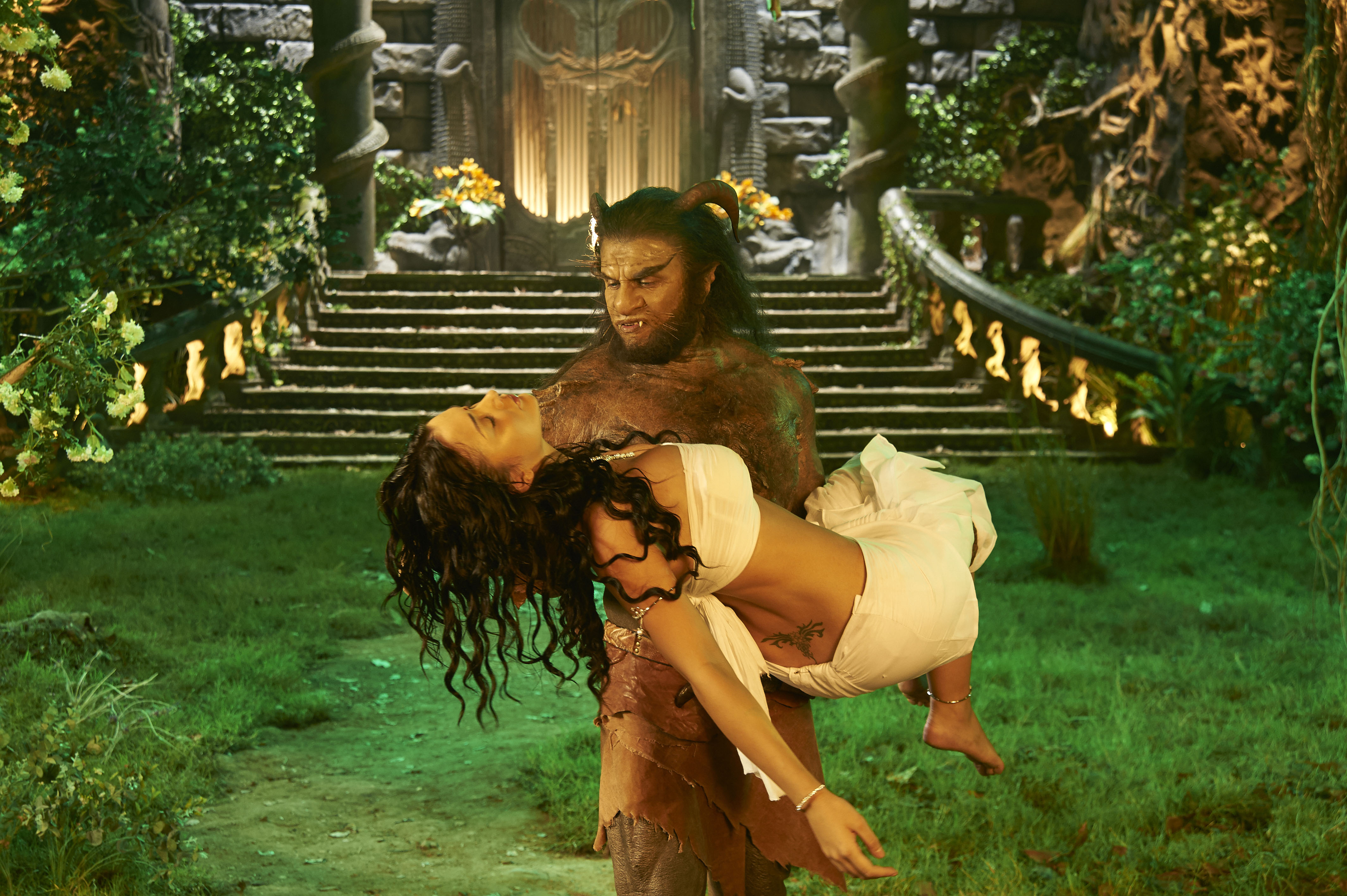 In the film “I” will see Vikram playing two avatars of a normal man and of a creature which closely looks like an Ogre. It used to take an approximate time of 5 hours every day to get Vikram into this avatar. And the makeup, as we know, has been done by Hollywood’s Weta workshop. Weta Workshop are world famous makeup artists and have done make up for various supernatural Hollywood films like The Hobbit and Lord of the Rings. Shankar ‘I’ is all set to release on the 14th of January !